A Look at Redcore Linux: Gentoo based Linux Distribution

Many people in the technology world have heard, at least in passing, of the Linux distribution Gentoo. Gentoo is one of the most famous distributions to the point of becoming a joke; with it’s complexity and depth, installing Gentoo has been a daunting task for many.

Redcore is one of the latest distributions to attempt to bring the power of Gentoo to the everyday user.

I previously wrote an article in 2017 about Sabayon Linux, another popular Gentoo based system; but Redcore Linux holds its own and pulls its own weight. 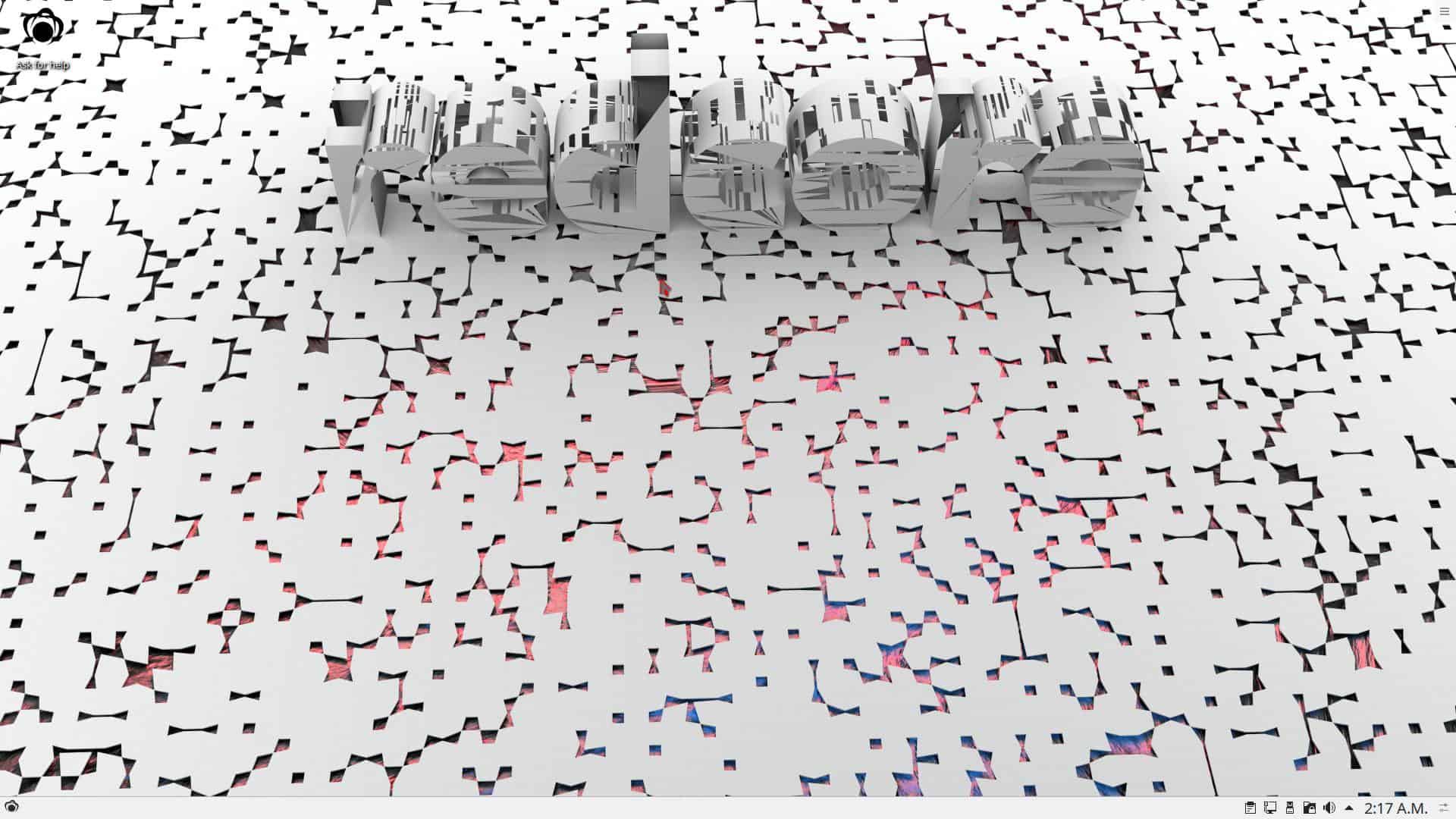 Installation of Redcore Linux was very straightforward and used the Calamares installation software tool for its system installation; the same tool used in Manjaro and other systems. I will say that while installation was very simple and easy to get going, it did take longer than most other distributions; about 25 minutes. Once installation was complete however, a reboot brought me to my system without hassle. I opted for the KDE flavour, but Redcore also features a lightweight LXQT flavour as well.

However, GRUB2 did not automatically contain my Windows 10, and I had to manually add it using the following terminal commands:

Once completed, everything was as should be.

Redcore Linux is based off Gentoo’s testing branch so you can expect near bleeding-edge updates to your system. However, Redcore Linux does test packages received in their weekly resync with Gentoo upstream for stability before adding them to the Redcore Linux repositories. This does help add a layer of extra stability to the system that you may not usually have in a testing branch.

The GUI tool for package installation and updates in Redcore Linux is called Sisyphus GUI, and while having a very no-frills and generic looking appearance, the software does exactly what it’s designed to do without a lot of confusion or mucking around.

Redcore Linux doesn’t come with a lot of bloat, but does come with all the necessities such as:

Ultimately Redcore Linux has a little bit of everything and is what I’d call a well-rounded distribution.

It was super light while running KDE, and though this computer isn’t weak on specs; the system ran beautifully without any wait time for application loading, on a 7200 RPM drive.

Redcore Linux is a great alternative for people who want to explore Gentoo without spending hours (or days) pouring over the Handbook and attempting to install the system themselves. Redcore Linux makes it easy to get a working Gentoo-based system up-and-running in a short time, and handles everyday tasks and gaming alike, with grace and power. I recommend!

Now you: Have you ever used Gentoo, or a Gentoo-based system? Tell us about your experiences!

Article Name
A Look at Redcore Linux: Gentoo based Linux Distribution
Description
Redcore is one of the latest distributions to attempt to bring the power of Gentoo to the everyday user, and this is our first look at the Linux distribution.
Author
Mike Turcotte-McCusker
Publisher
Ghacks Technology News
Logo

Mike graduated Conestoga College's final-ever year of Journalism - Print, is a writer for an analytics company by day; and a Linux lover, gamer, and virtual-reality aficionado by night.
View all posts by Mike Turcotte-McCusker →
Previous Post: « Flameshot is a brilliant screenshot tool for Linux
Next Post: Bookworm is a light-weight eBook reader for Linux »