Classified as software, interested users find C-64 games, applications, and demo scene releases added all together in the collection.

The emulator that the Internet Archive uses is Vice, the Versatile Commodore Emulator, that is also available for Windows, Linux, Mac OS X, Android, and other operating systems.

As far as games are concerned, the archive seems to have most of the popular ones and lots of games that even veteran C-64 games may have never heard about.

Tip: you can also play Classic DOS games and Console games on the Internet Archive website. 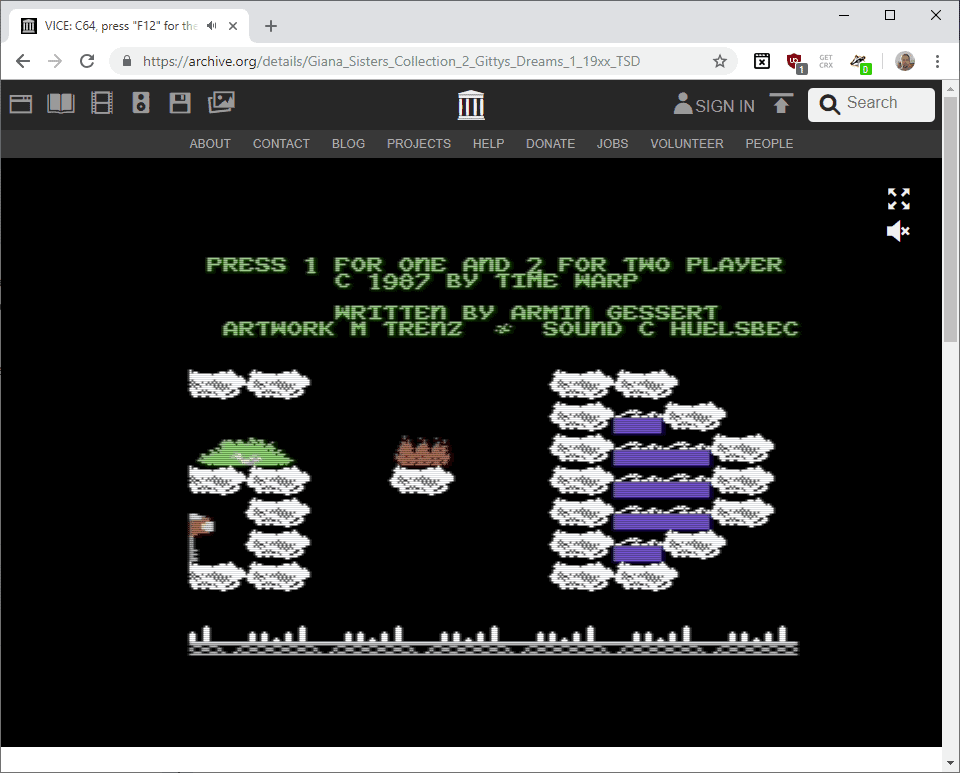 You can browse the selection and filter programs by views or in alphabetical order. You may want to use additional filter options displayed in the sidebar and search functionality to find games and other programs that you are interested in.

You can sort by year if you know the year the game was released in but that works only for half of the entire library as the other half has no year associated with its release.

What works considerable well though is to select the C64 Games sub-collection so that only games are displayed. Collections for demos, music disks, diskmags, and other content are available as well.

The archive stores more than 8800 C-64 games at the time of writing. I'm not entirely sure how this works with multi-part games that are listed individually. Whether other game sides -- C-64 games were released on cassette and floppy disks -- are automatically picked up or not is not clear at this time.

Controls are mapped to the keyboard but you may also use a connected joypad. Joypad use is probably the better option when it comes to games as most C-64 games made use of the joystick and the single button that it had.

Important keys on the keyboard are mostly located on the numpad. The 0-key is used as the main button, and the up, down, left, and right keys to move around. 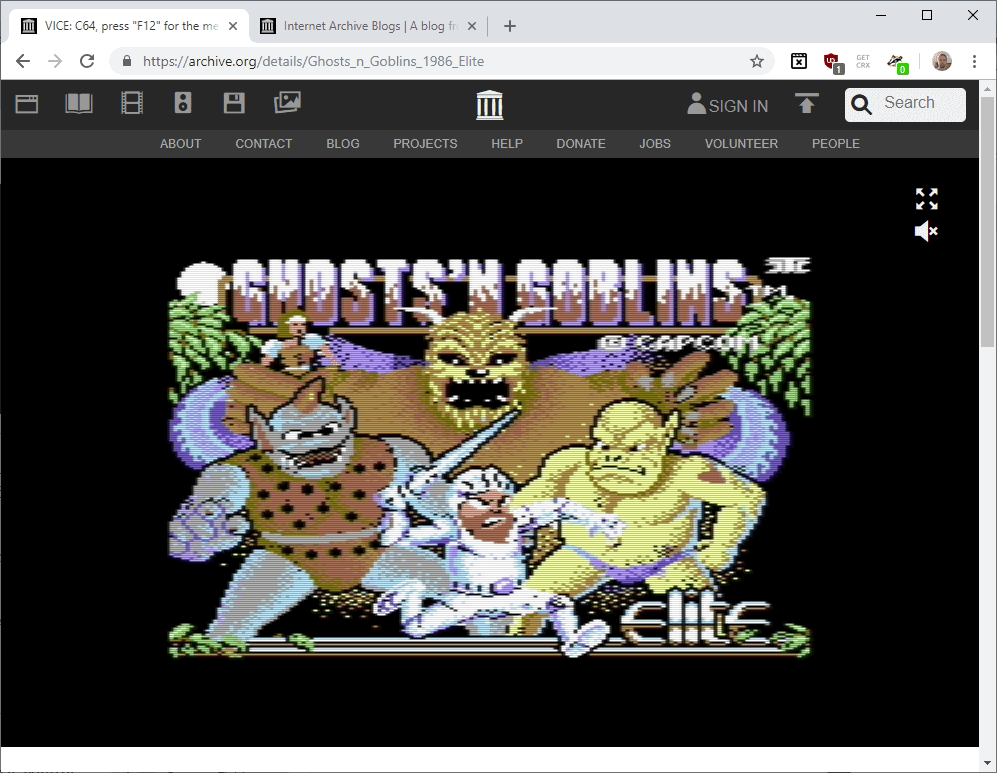 You may press F12 at any time to display the emulator menu that gives you some options, e.g. control audio and video settings, or change the keyboard mapping for a more enjoyable experience.

Options to download any game, demo and other C-64 disk image are provided. You could theoretically download the disk images and the emulator Vice for the operating system that you are using to play it locally.

While most C-64 games are pretty basic when you compare it to games released in the past decade, there are still some that can hold their own. Not with graphics or audio, but with gameplay. I like classic games such as Bubble Bobble, Giana Sisters or AD&D games by SSI, and they play just fine even today.

Now You: What is your favorite game system of all time?

Martin Brinkmann is a journalist from Germany who founded Ghacks Technology News Back in 2005. He is passionate about all things tech and knows the Internet and computers like the back of his hand. You can follow Martin on Facebook or Twitter
View all posts by Martin Brinkmann →
Previous Post: « Microsoft unveils Project xCloud game streaming service
Next Post: Epic Games Store: direct Steam competition »