HTML5 Overlays are the new popups, they have been for quite some time now. They are used on a lot of sites to throw newsletter signup forms or special offers on the screen.

What makes them problematic is that they block access to the underlying page. Most come with close buttons in one form or another, but some make it mandatory to interact with the overlay, usually by entering an email address or other information, before the page can be accessed.

Most popup blockers, those integrated in web browsers and those offered as browser extensions, don't block these overlays. 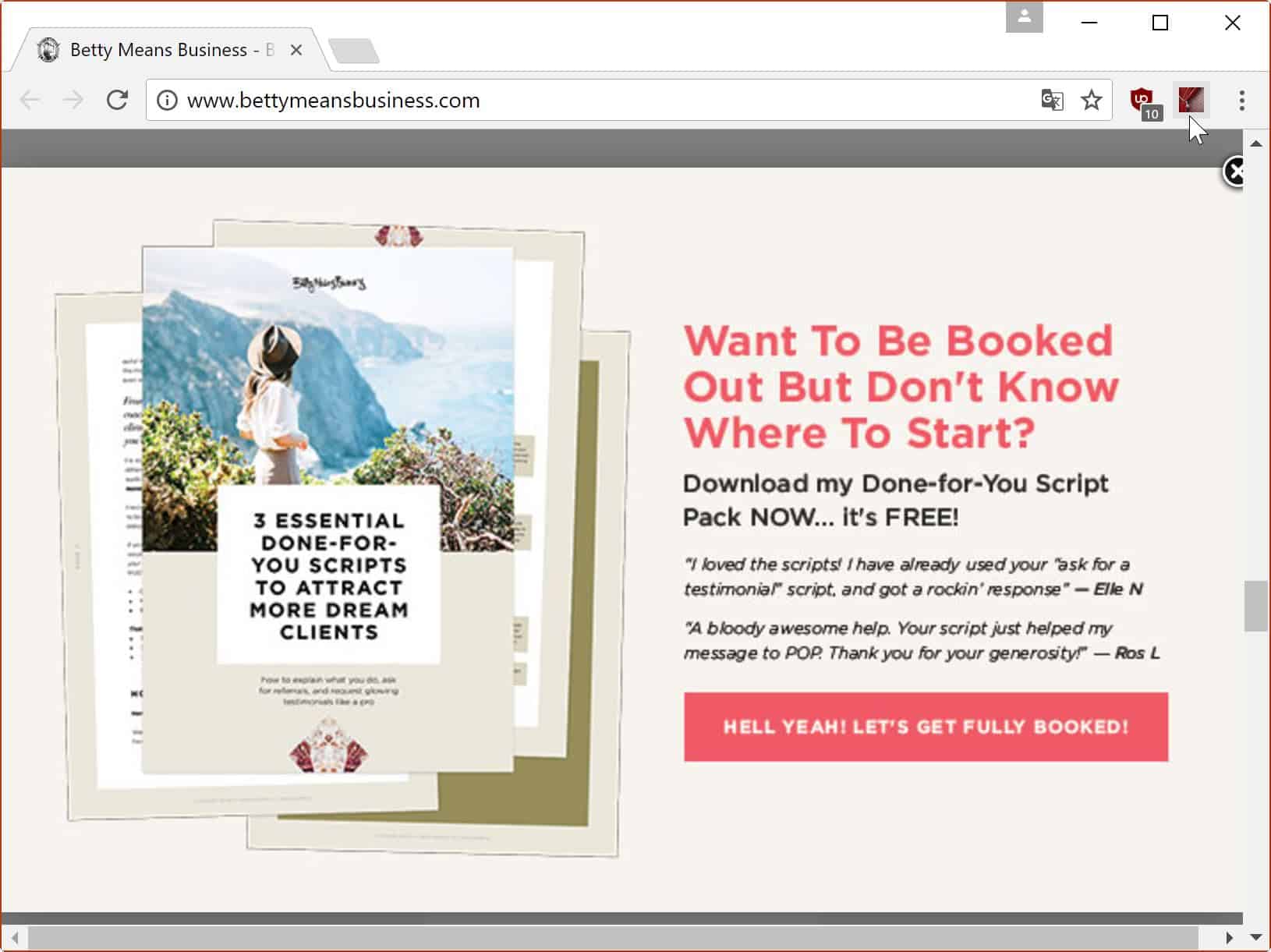 BehindTheOverlay is not an automated solution, but it is the next best thing. It adds an option to Chrome that allows you to close overlays that are displayed on the screen with a click on its icon, or by using the keyboard shortcut Ctrl-Shift-X.

The extension works similarly to Overlay Blocker, a Chrome extension that is available as a free and paid version.

A quick test on a dozen or so sites that throw these annoying website overlays at you showed that BehindTheOverlay managed to identify and remove them all.

I cannot vouch that it will do so for all incarnations of these overlays, but it has a great track record on the system I tried it on.

The browser add-on is available for Firefox and Chrome. The Firefox version is not yet a WebExtension, and it is unclear whether it will be made into one. This could mean that the extension will stop working when Firefox 57 gets released.

Update: A fork, called Behind the Overlay Revival, has been created which is a WebExtension and will work in Firefox 57 and newer versions.

BehindTheOverlay is a useful browser add-on, especially if you happen to visit sites regularly that throw these overlay popups at you when you visit them. While automation would be more useful, it is not too difficult to click on the extension icon or use the shortcut to close the overlay. Again, this may not work on some website overlays, but it should work on most right now.

Downside is that the add-on is from 2014, and that it has not been updated since. This means that it may not be able to deal with new overlay technologies that were introduced after the release.

Now You: Do you encounter website overlays regularly? How do you deal with them? 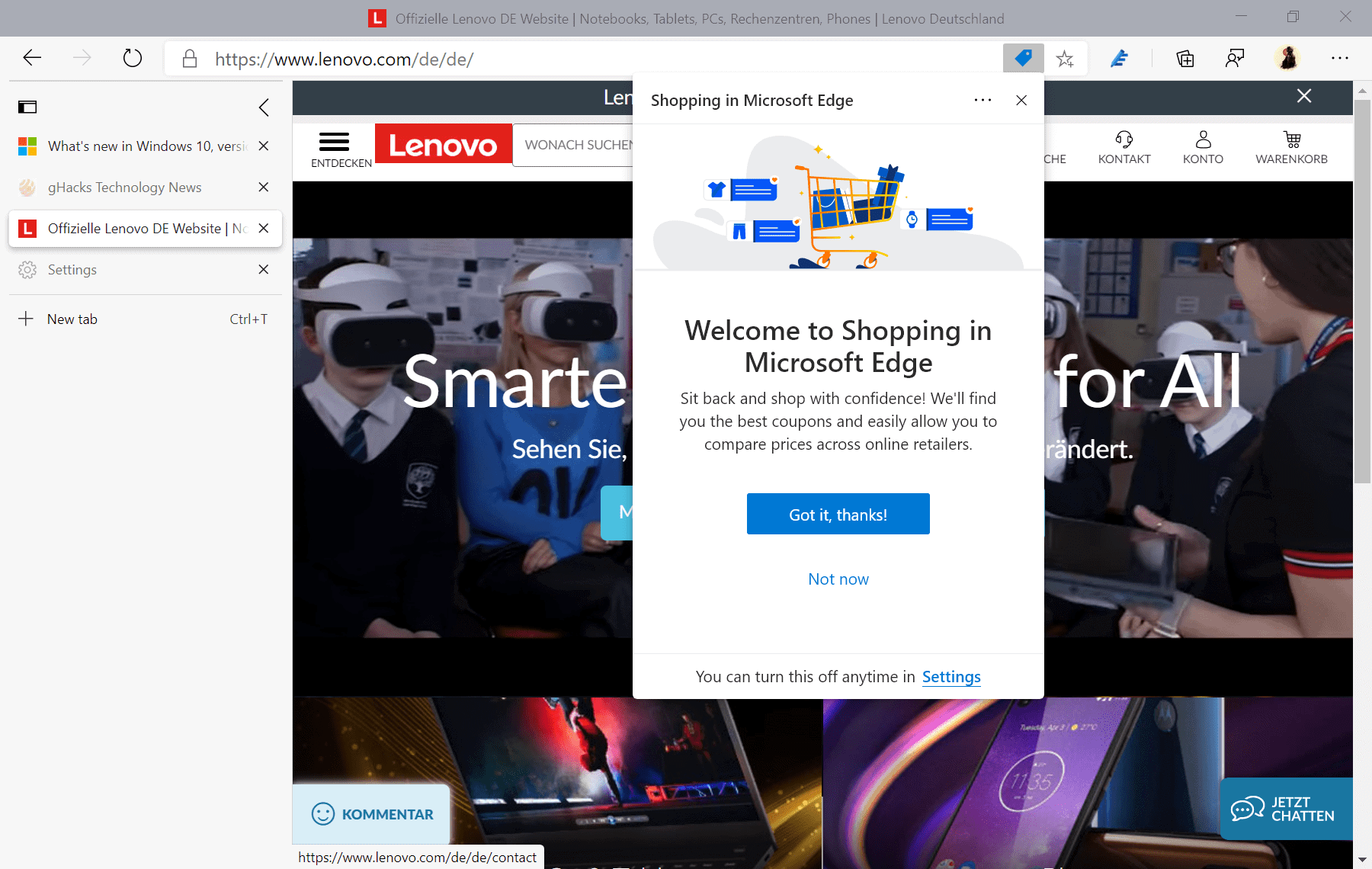 Previous Post: « NirSoft.net Review (Tech Sites We Love)
Next Post: What do you do if your Internet connection is not working? »