A .Net Framework 4.7 targeting pack will be released for earlier versions of Visual Studio. Downloads will be published on this Microsoft web page.

Microsoft notes that the new .NET Framework 4.7 will be out soon for all operating systems, and that it is currently only available on systems with the Windows 10 Creators Update. 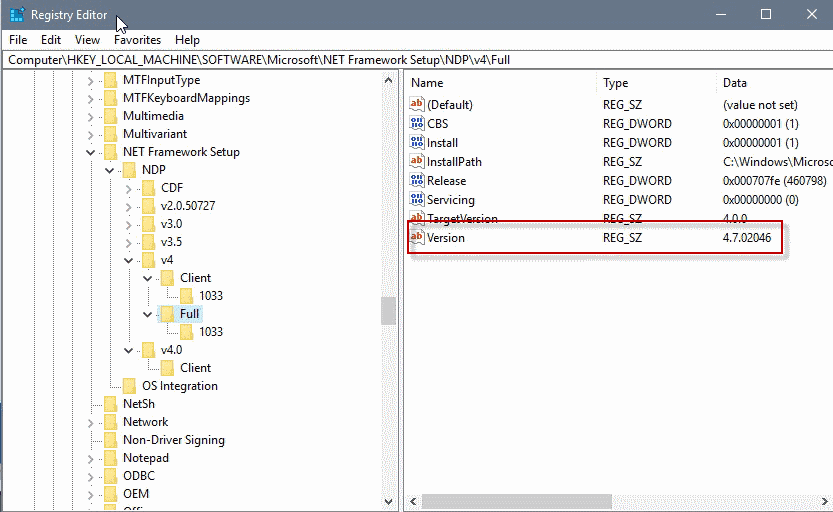 The release is mostly important right now for developers who want to make use of the new capabilities introduced in the new framework version.

Windows users will benefit from those as soon as developers start to utilize them. The .NET Framework 4.7 does ship with performance and reliability improvements however, and since it is an in-place update of the .NET Framework 4.6.2, apps compatible with that version should run fine on after the update as well.

As far as new features are concerned, Microsoft mentions three in particular for developers:

The announcement blog post over on MSDN goes into detail, and provides links to documentation and additional information.

You may also be interested in the .NET Framework 4.7 release notes which you find here.

The .NET Framework documentation has been moved over to docs.microsoft.com. Microsoft notes that it looks better, and is easier to read and navigate when compared to the old version of the documentation.