Here is why I'm getting a Playstation 4 Slim, not Pro

Sony announced two new versions of its popular gaming console Playstation 4 last week that will be out later this year.

With three systems to choose from, making the right choice may not be as easy as it sounds. Even if you take the original Playstation 4 out of the picture, you are still left with two consoles to choose from.

The Playstation 4 pro has a lot going for it. It packs better hardware, supports 4K streaming, is better suited for Playstation VR, and at least some games will benefit when run on PS4 Pro, for instance by offering better effects or frames per second.

If that is not enough, it is also available for $399 which is only $100 more than the price of the slim version.

I don't own a Playstation 4 yet, and would probably not buy a new model if I did. While I like the PS4 Pro a lot, I have decided to get a PS4 Slim instead. Here is why.

First of all, I don't own a 4K TV and don't plan on getting one anytime soon. Also, I don't have any intention on getting Playstation VR. Those are two of the main benefits that the PS4 Pro offers over the Slim and the original version.

While improved performance or effects in games is nice, Sony stated firmly that all future games will run on all versions of the Playstation 4.

The main reason why I'll be buying a Playstation 4 Slim is that it is quieter than the rest. Not only is it a lot quieter, it is also using less power when running and cooler as well.

Sony stated in the official announcement of the new PS4 Pro and Slim models the following about the improvements the slim model offers over the original Playstation 4:

When comparing the new PS4 model to the current model, weâ€™ve reduced volume by 30 percent, weight by 16 percent, and power consumption by 28 percent.

If you are a regular here on Ghacks you know that I like my electronic devices to be as quiet as possible, and that is one thing the PS4 Slim delivers that the PS4 Pro won't in the same fashion.

The PS4 Slim offers huge improvements in all three areas over the original Playstation, and likely also the PS4 Pro (testers did not have a chance yet to play around with the new Pro model but since it offers a more powerful GPU, chance is that it will use more power and be louder than the Slim model).

Check out this hands-on with the PS4 Slim by Digital Foundry for an overview of the benefits of the PS4 Slim.

The PS4 Slim may be the best choice for me, but it is definitely not the best option for gamers who have a 4K television or plan on using Playstation VR.

Some gamers may also like the idea of getting better frames per second or better effects in games.

Now You: What's your take on the PS4 Slim and Pro?

Article Name
Here is why I'm getting a Playstation 4 Slim, not Pro
Description
Find out why I have decided to get a new Playstation 4 Slim and not the more powerful and slightly more expensive Playstation 4 Pro.
Author
Martin Brinkmann
Publisher
Ghacks Technology News
Logo 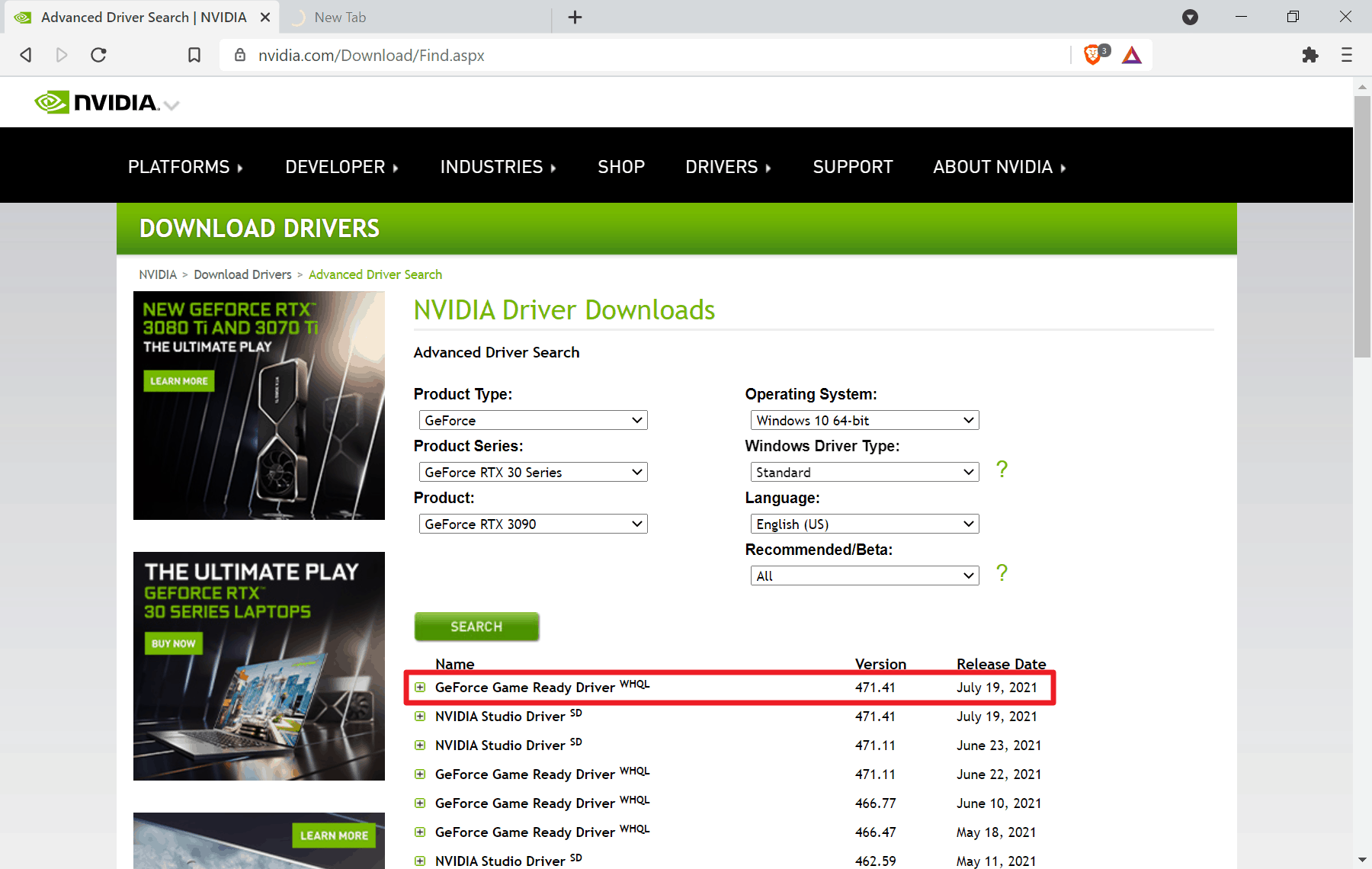 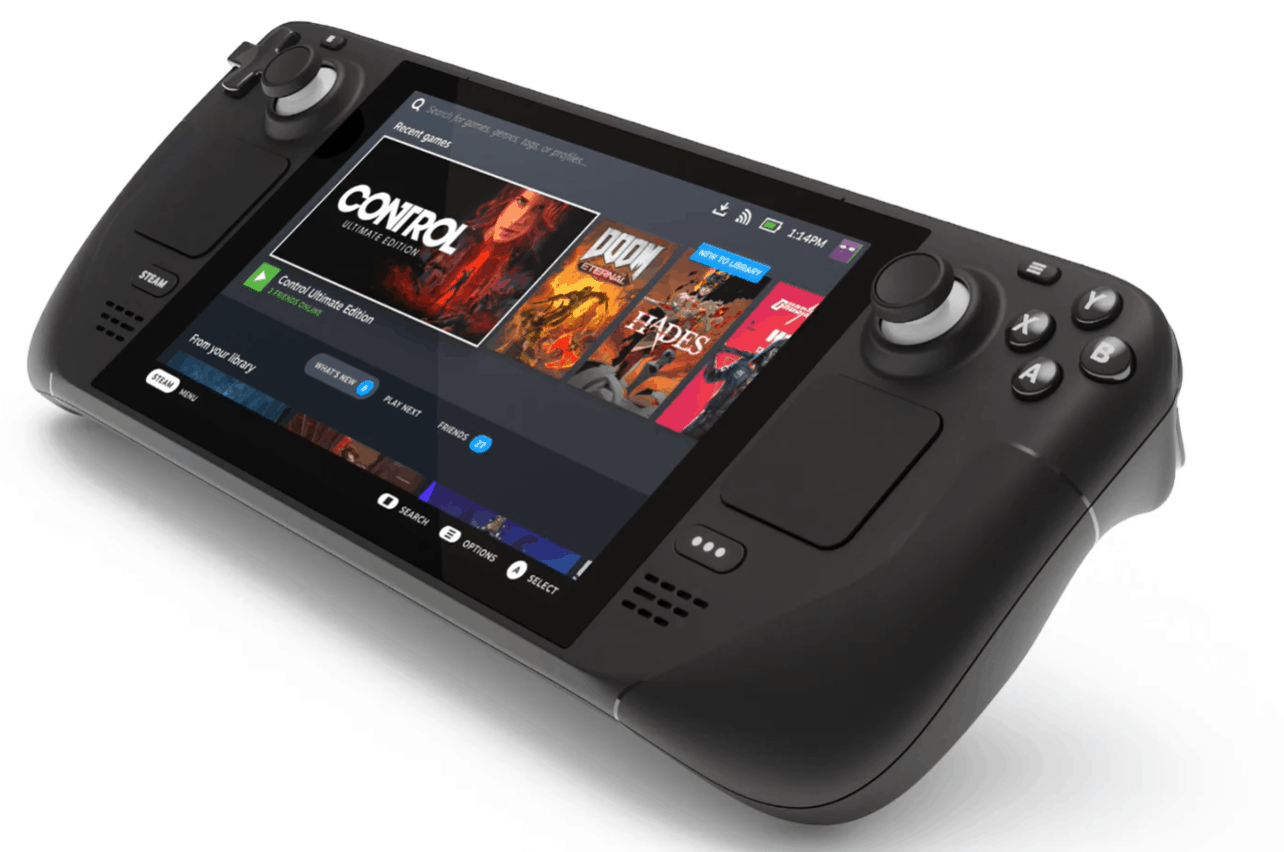 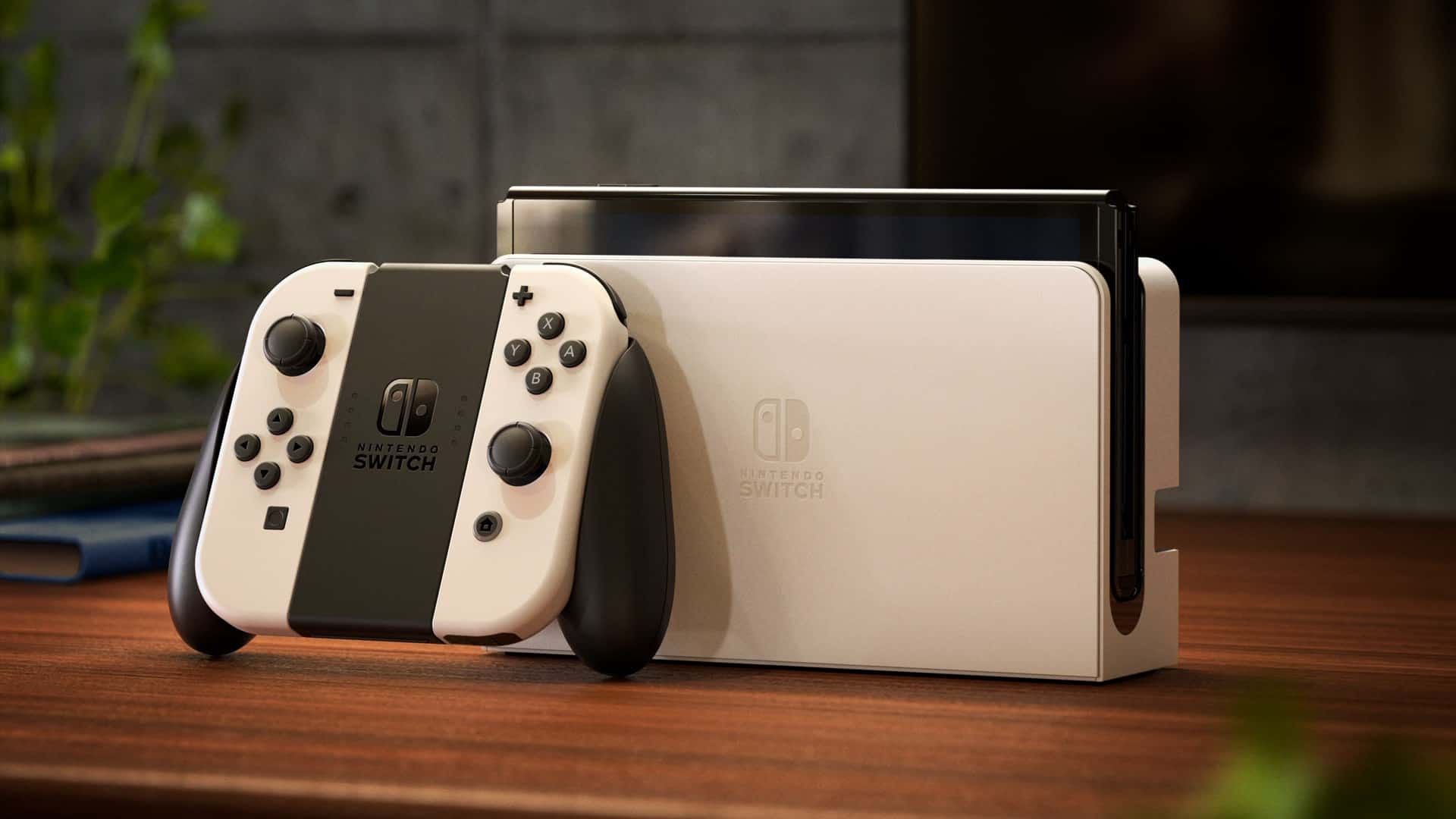 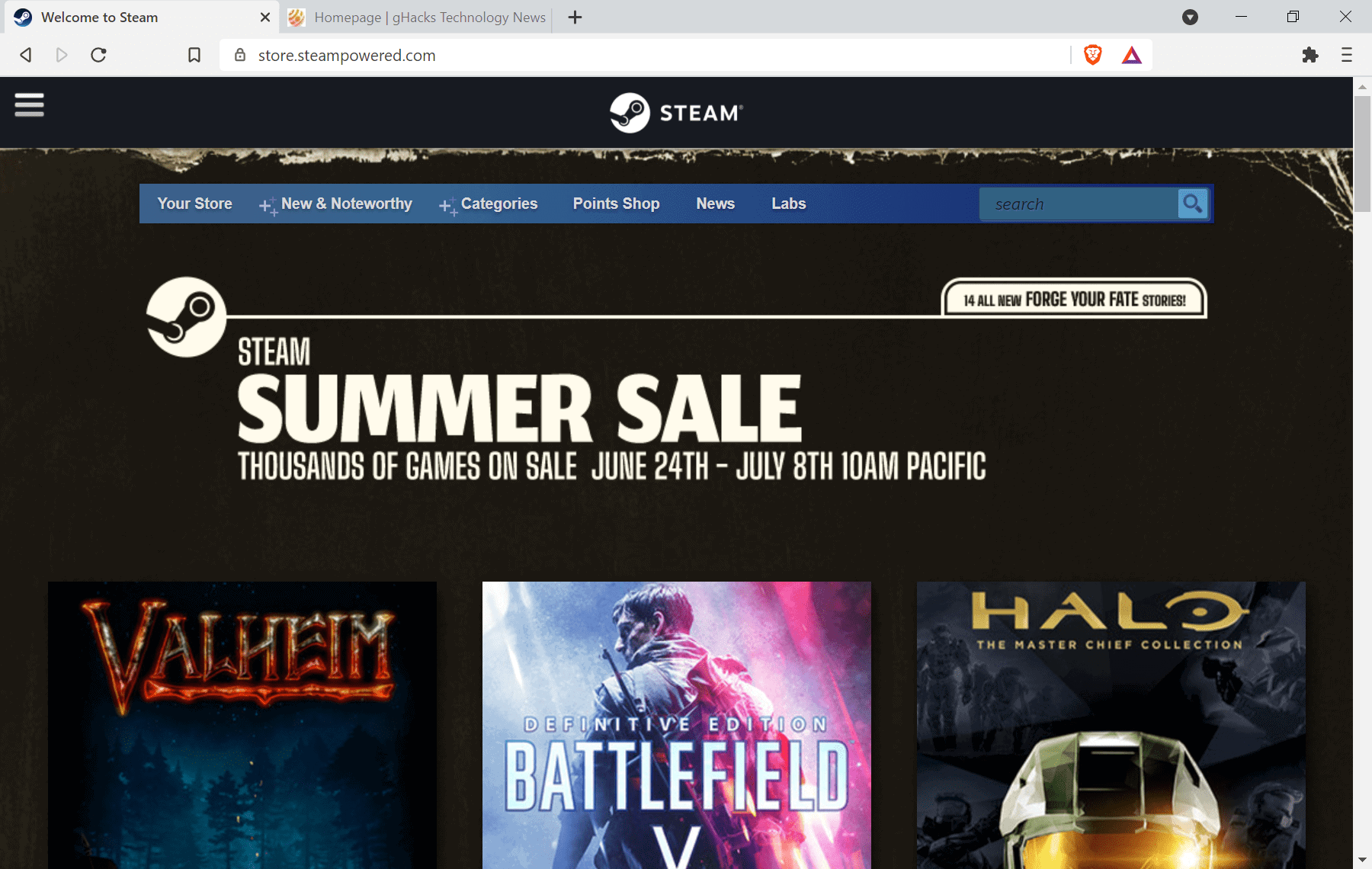 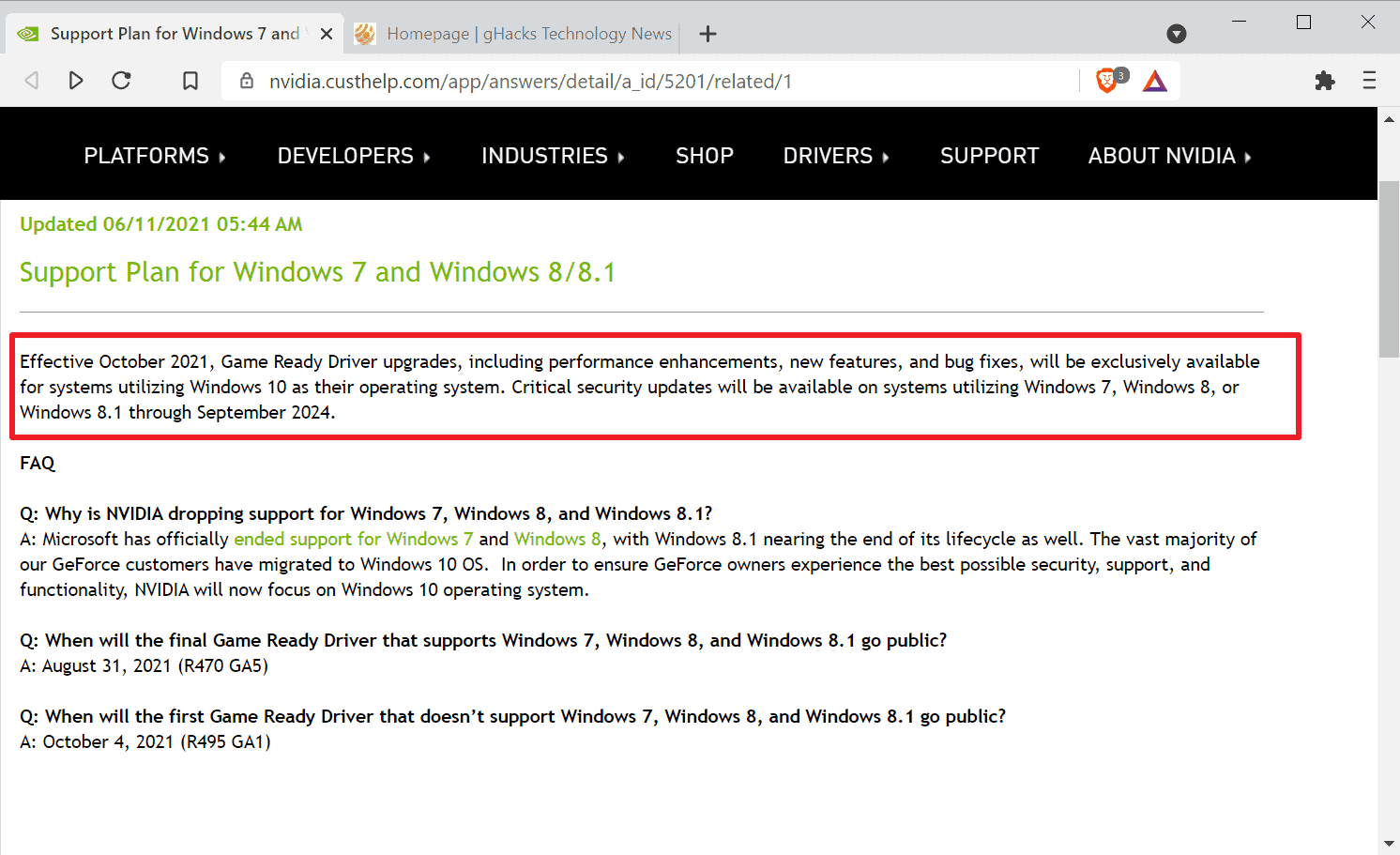 Previous Post: « GeForce Experience 3 ships with mandatory registration
Next Post: « Quantum Break on Steam is cheaper than on Windows Store