Microsoft launched the first big update for its Windows 10 operating system this month and while it introduced several new features and much-needed improvements, issues were reported as well.

Probably the most common one was that Microsoft rest some or even all default apps and settings in the update.

If you are not observant about those things, you may not have noticed that settings were reset to their default values which, at least where privacy comes into play, is quite problematic.

While it does not take long to restore the previous settings and make other apps the default programs again on Windows 10, something like this should never have happened in first place.

Windows 10 version 1511 ships with another change that may cause confusion at first. 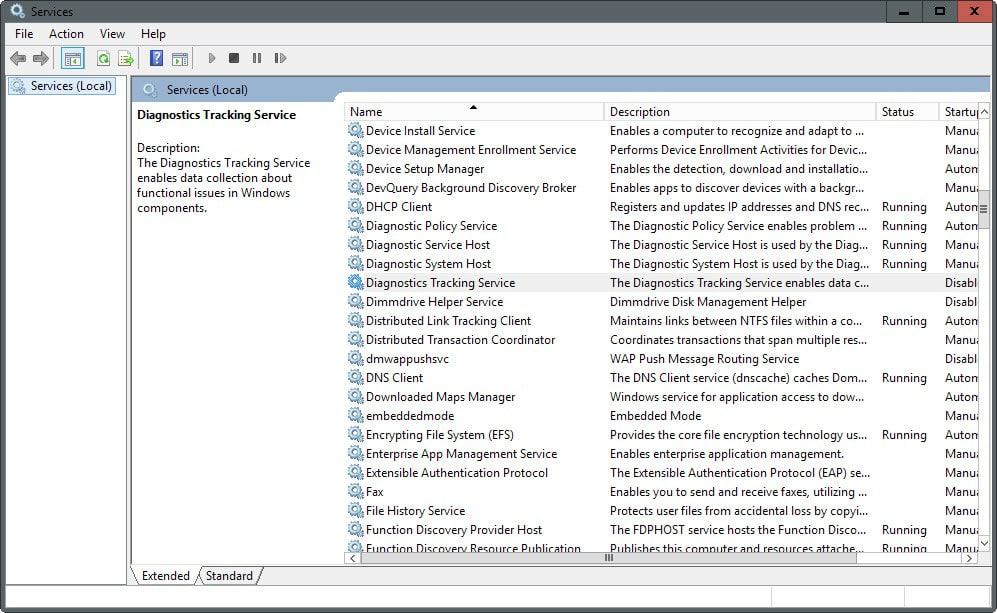 The Diagnostics Tracking Service is a core tracking service of the operating system that controls data collection.

One option that you had in the past was to disable the service using the Services Console to block the data collecting from happening.

If you check Services after the major update, you will notice that the Diagnostics Tracking Service is gone.

Did Microsoft listen to users for once? No, they did not. Microsoft renamed the service instead which means that you will find it listed under its new name Connected User Experiences and Telemetry instead.

It is unclear why Microsoft changed the name in the update. One explanation would be to make it clearer what the service does but since Microsoft did not announce the change, the motive behind the change is unclear.

This means however that you will have to disable that service after the update to Windows 10 Build 1511 if you don't want the diagtrack service to run on the system. 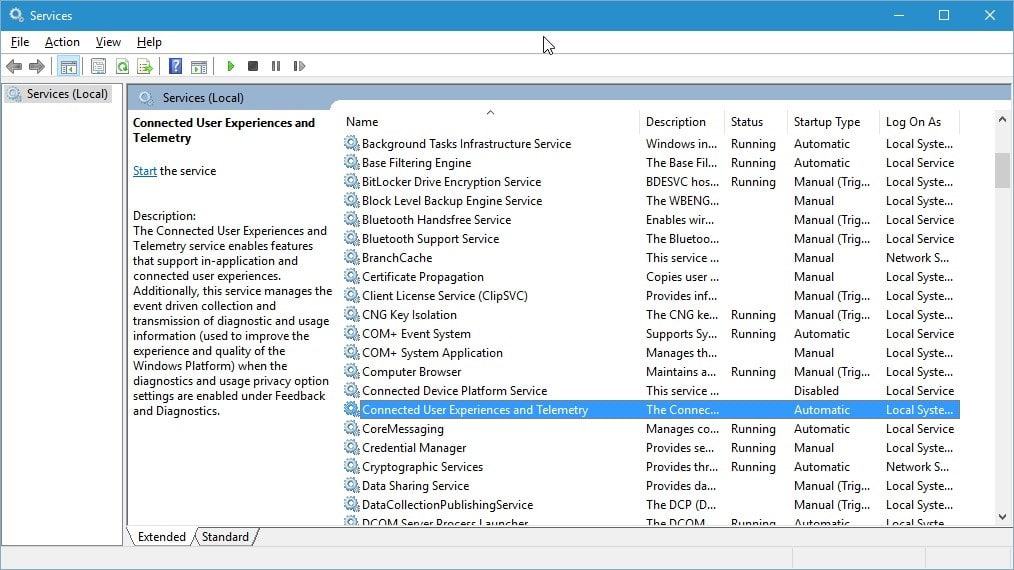 To disable the new service, do the following: 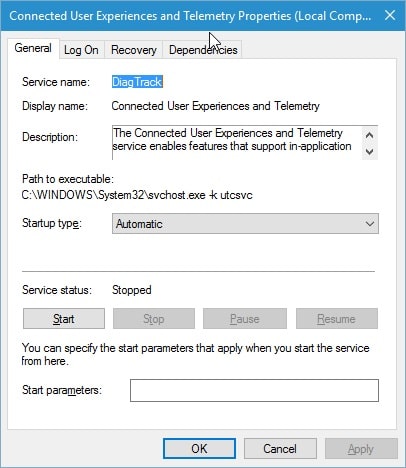 It seems necessary that you check back regularly, not only in Services but also the privacy settings that Windows 10 lists in the Settings application and the changes that you had to make in the Group Policy Editor or the Registry directly, as there is no telling if things will be reset or changed again in the future.

Since I'm rather a pessimist than an optimist when it comes to these things, I fear that this will happen on a regular basis from now on. (via Tweakhound)

Previous Post: « XP-AntiSpy comeback for Windows 10
Next Post: Fix "The installation failed in the SAFE_OS phase with an error during BOOT operation" »