Watch web videos in their own window using PopVideo for Firefox

When you watch web videos on sites like YouTube, Vimeo or Gametrailers you will notice that there is a lot going on in terms of noise that is not directly related to the video that you are watching. From menus, user comments, related videos to sharing and other social networking options. Some more distracting than others, but not necessarily something that you want to see while you are watching the video.

While you could run the video in full screen mode that most sites support, it may not always be something that is feasible, either because the quality of the video is not good enough or because you want to do other things on your desktop while watching the video.

Extensions like Light Switch for Firefox or Turn off the lights for Google Chrome may be an option as they dim everything on the page but the video or media. Then again, lots of screen real estate is still used by the browser window even though it is not really needed at that point in time.

Enter PopVideo for the Firefox web browser. It is an add-on that lets you move videos from supported websites to their own window so that only the video is shown and nothing else.

The site the video is extracted from stays open though and you may need to click on the pause or stop button manually to avoid listening to the same video twice on your system.

That's however something that you can change in the options. You can select to not keep the original video or close the original tab it is played on. 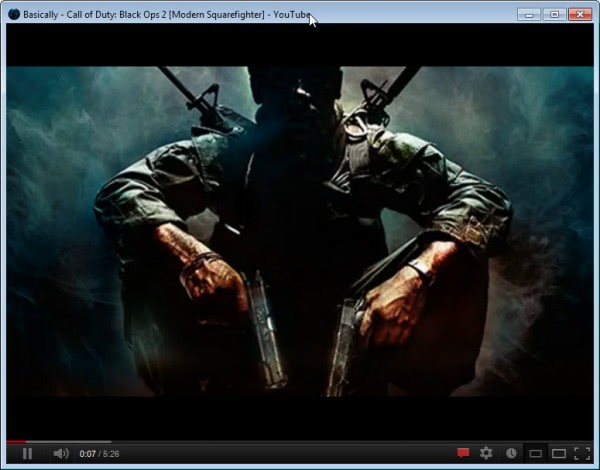 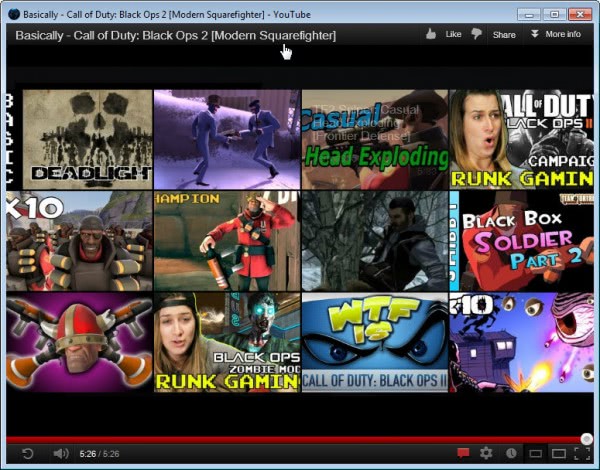 The Firefox add-on displays a small icon at the top right of the media on supported sites. A click on it moves the selected video to its own window that you can resize and move anyway you want. You can alternatively press Alt to bring up the menu bar in Firefox to select the pop out option under Tools > PopVideo.

YouTube is without doubt a bad example as the site offers a native option to pop out the video. Just right-click on the video and select Pop Out from the context menu to play it in its own window. The extension should be compatible with most Flash video sites though and that's where you get most out of it. It did work on all sites that I tested it on. (via Caschy)