Mozilla is currently preparing the release of Firefox 17.0 stable which will be later out today if no last minute issues emerge that delay the roll out of the update to all users of the stable version of the browser. We look at what's new in Firefox 17 back when the Aurora channel got updated to the version, and the majority of features mentioned in that initial article made their way into the stable version as well. Aurora releases are about 12 weeks ahead of stable releases so that some things can change along the way.

There is no stable release change log out there right now, but the beta release notes usually provide use with the information needed. The page lists the following additions, changes and fixes to Firefox 17.0:

Firefox users benefit from performance tweaks that Mozilla made to the browser, and the new click to play blocklisting feature that automatically blocks old Java and Flash plugin versions from being run automatically in the browser. 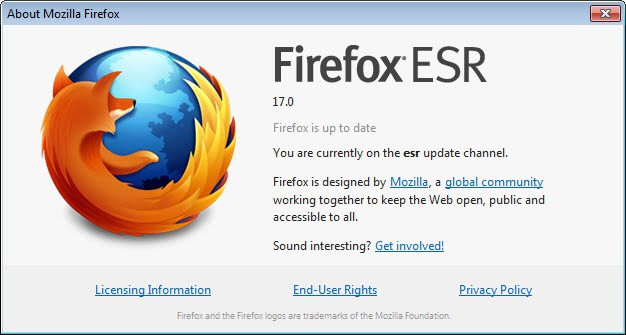 The new Social API that has been integrated into Firefox 17 is not mentioned on the page. It basically adds options to integrate social networking services such as Facebook directly into the browser so that chat, notifications and other information and features become available in Firefox directly. It is an optional feature that users need to actively enable to use so that users who do not need or want to integrate social sites into the browser do not have to deal with it at all. 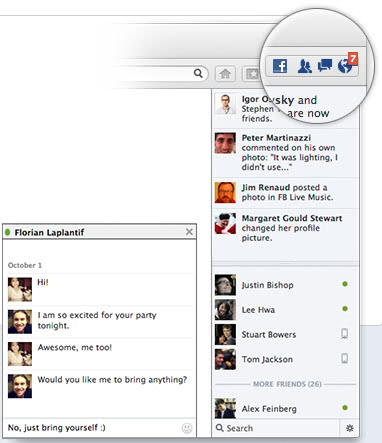 Firefox 17 will furthermore ship with a preloaded HTTP Strict Transport Security (HSTS) list which improves security when connecting to sites on that list. Firefox uses the list to determine if a secure connection needs to be established when communicating with a website. Without the list, the browser would need to contact the site during the initial connection to determine that, which in turn can open the doors for man in the middle attacks.

The new version of the browser is no longer compatible with Mac OS X 10.5 or earlier. The Firefox 17 ESR, the new base for extended support release versions of Firefox, is already available on the Mozilla ftp site while the regular version is not available yet.