Why Google Nexus devices do not have SD card slots

Everybody likes the idea of having an SD card, but in reality it's just confusing for users.

If youâ€™re saving photos, videos or music, where does it go? Is it on your phone? Or on your card? Should there be a setting? Prompt everytime? What happens to the experience when you swap out the card? Itâ€™s just too complicated.

We take a different approach. Your Nexus has a fixed amount of space and your apps just seamlessly use it for you without you ever having to worry about files or volumes or any of that techy nonsense left over from the paleolithic era of computing.

With a Nexus you know exactly how much storage you get upfront and you can decide whatâ€™s the right size for you. Thatâ€™s simple and good for users.

While he is certainly right that some people may find it difficulty to distinguish between SD card and internal storage, removing the option to increase local storage using SD cards means that people will either have to compromise in regards to data use on the device, especially on the lower end devices with 8 Gigabyte of internal storage, or use cloud storage instead to move part of the storage to the cloud. The latter on the other hand is only of use if a reliable Internet connection is available at times when access is needed. It won't do you any good if you are living / working / visiting a location with bad Internet coverage, low bandwidth or transfer caps. 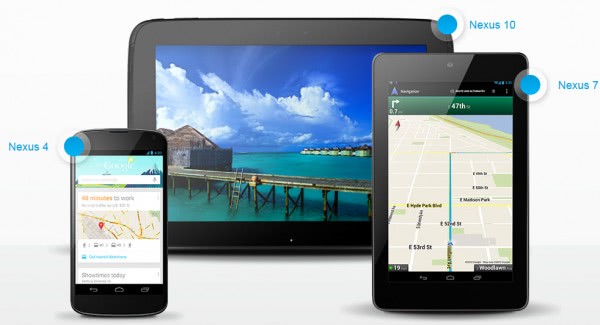 Depending on how cloud storage is integrated in the device, users may end up with a similar level of confusion as to where their data is stored on right now, especially if they work with multiple cloud storage services. Considering that Google Play is not available in many markets yet, at least not with all its offerings (music, movies and magazines), it is even more likely that users will pick other cloud based services to fill their needs in this regard.

A superior solution would be the automatic detection and integration of SD card contents whenever a card is inserted into a device which should get rid of the confusion Matias Duarte is speaking of.

For many users, other reasons make more sense. Shipping the device without a SD card slot not only saves some money directly but also indirectly due to license fees that apply.

How much storage space do you need on your smartphone? My Galaxy Note 2 shipped with 16 Gigabytes of storage, which I quickly filled with a couple of apps and lots of music. If it would have more storage, I'd certainly move additional audiobooks and albums on the device.

Previous Post: « What's New in Android 4.2? A Lot Actually
Next Post: « The Samsung Galaxy Note II from a webmaster perspective