A rare Skype bug is currently plaguing some users of the popular voice over IP software. A handful of Skype users reported that messages were not always reaching the contact they were addressed to, but instead landed in the message log of another of their contacts. Judging from the reports, it looks as if messages get automatically resend to another contact without landing in the inbox of the Skype user they were addressed to.

The majority of users who posted a message in the Skype forum reported that this has only been happening occasionally form them. It is obviously bad enough and a big privacy issue if private messages are somehow making their way to another Skype user, and especially though if the original sender and the random user receiving the message are not contacts of each other. 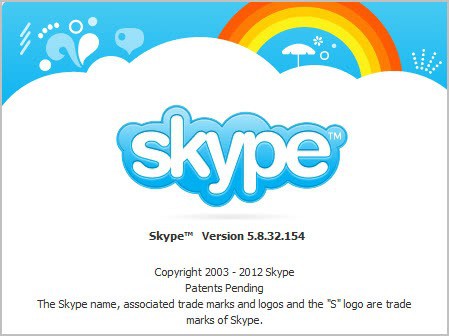 Claudius, a Skype Community Manager, replied to the forum thread stating that Skype was investigating the issue, and Engadget got word that Skype was working on a fix that will be available in the next days (that was yesterday). Skype users who are experiencing the issue right now should consider calling instead of messaging, postponing chats until the issue gets fixed, or move to another chat platform in the meantime to avoid those privacy issues.

The fix will be supplied in form of a new version of Skype that users can update automatically from within the client or by downloading the new version from the official Skype website where it will be available for download as well.

Many users are probably not even noticing that some of their messages are sent to another Skype contact, as they may only notice when they are contacted by that contact about the message. Have you experienced this issue on Skype? There is currently no workaround available.

Update: Additional information about the hotfix update are available on the official Skype website. It is now available for Windows on the site.