Update: Paragon Drive Backup 2010 is no longer available. The software that comes closest to it is Backup & Recovery Free Edition, which you can download from here. It is a backup program by Paragon that supports disk backup among other things. End

Paragon Drive Backup 2010 is a backup solution for computers running a Microsoft Windows operating system. It is basically a lighter version of the more expensive Backup & Recovery Suite that is offered for $69.95 at the Paragon website. It is an easy to use backup software that provides everything necessary to perform data backups and restoration. 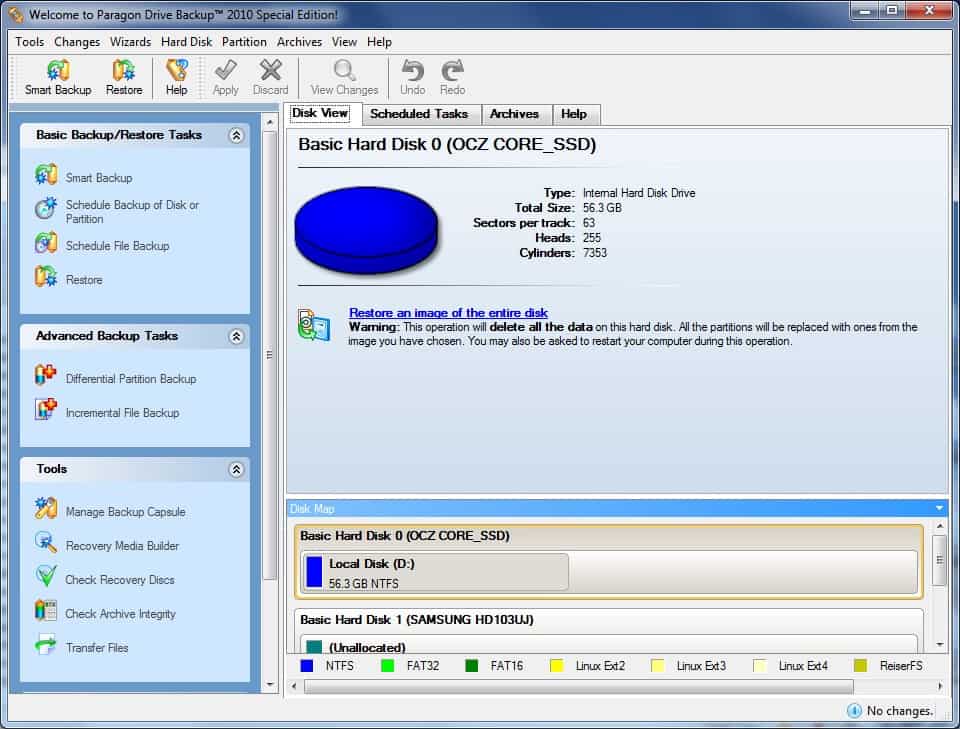 A double-click on the program file after the download will start the setup for the drive backup software. The setup displays the following screen that can be used to get a license for the program: 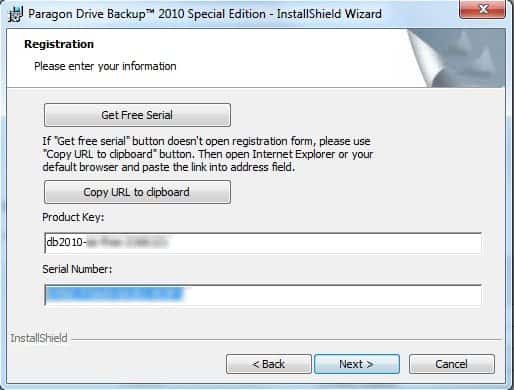 Everything else should be self explanatory.

Paragon Drive Backup makes use of the usual Paragon software interface that puts the tasks that can be done with the software in the left sidebar, and information about the active task in the main window.

The basic backup and restore tasks can be used to perform a smart backup, schedule disk, partition or file backups, and torestore a previously created backup. Any selection will open a wizard guiding the user through the steps to perform the selected task. 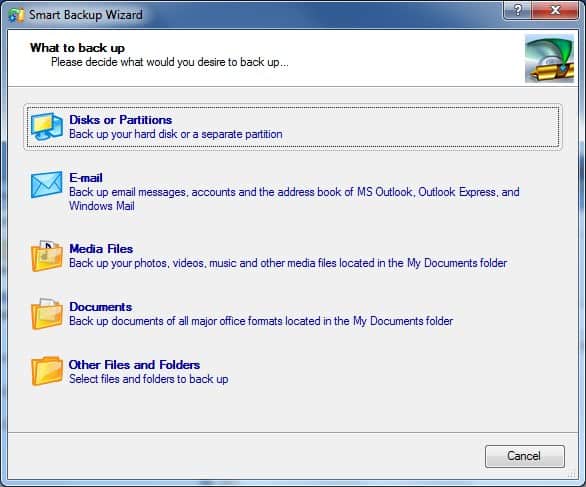 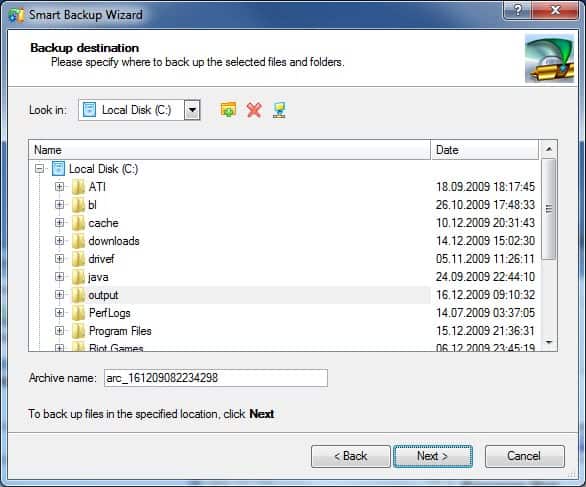 File backups can be further customized by using so called include and exclude masks that make sure that certain file types or names are included or excluded from the backup. That's very handy for operations where specific file types need to be backed up, for instance all document formats on drive C.

The advanced backup tasks offer differential partition backups and incremental file backups which can be used to reduce the size requirements of backups. Paragon Drive Backup will automatically use compression technologies to decrease the size of the backup. 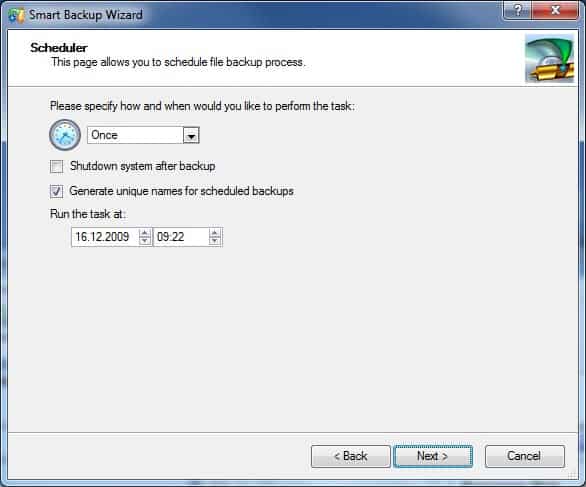 The tools section finally can be used to create recovery media so that the data can be recovered even if the operating system fails to load. Most users might want to start with this option to have the means to restore the backups if the OS should fail to load.

Drive Backup can create a backup capsule on a connected hard drive that will then be used to store the backups that are performed by the software.

Paragon Drive Backup 2010 Special Edition is an easy to use backup solution for the Windows operating system. It is relatively easy to use and configure thanks to the wizards that are displayed whenever a task is created.