Xbox Live Gold has been around for many years, but we’ve slowly seen new subscription services with the new generation of gaming and cross-play with PC. With many gamers now moving over to the Microsoft console, many are wondering what this membership option is, and if it’s worth it.

In this quick guide, I’ll explain what Xbox Live Gold is, compare it to other subscription services for console and PC, and help you decide if it’s worth it and which one you should get.

What is Xbox Live Gold?

Xbox Live Gold began in 2002 as a subscription service for Xbox console gamers. It lets you play online against other players while letting you chat over a connected mic. It has grown in its offering, now providing a few games free every month to download. If you stopped paying, you lost access to these games.

While Microsoft mentioned that it might change Xbox Live’s name to Xbox Network, we still refer to it as Xbox Live Gold. With it, you can play many free-to-play online games in multiplayer mode. However, the subscription might change to allow you to access these even with a membership. 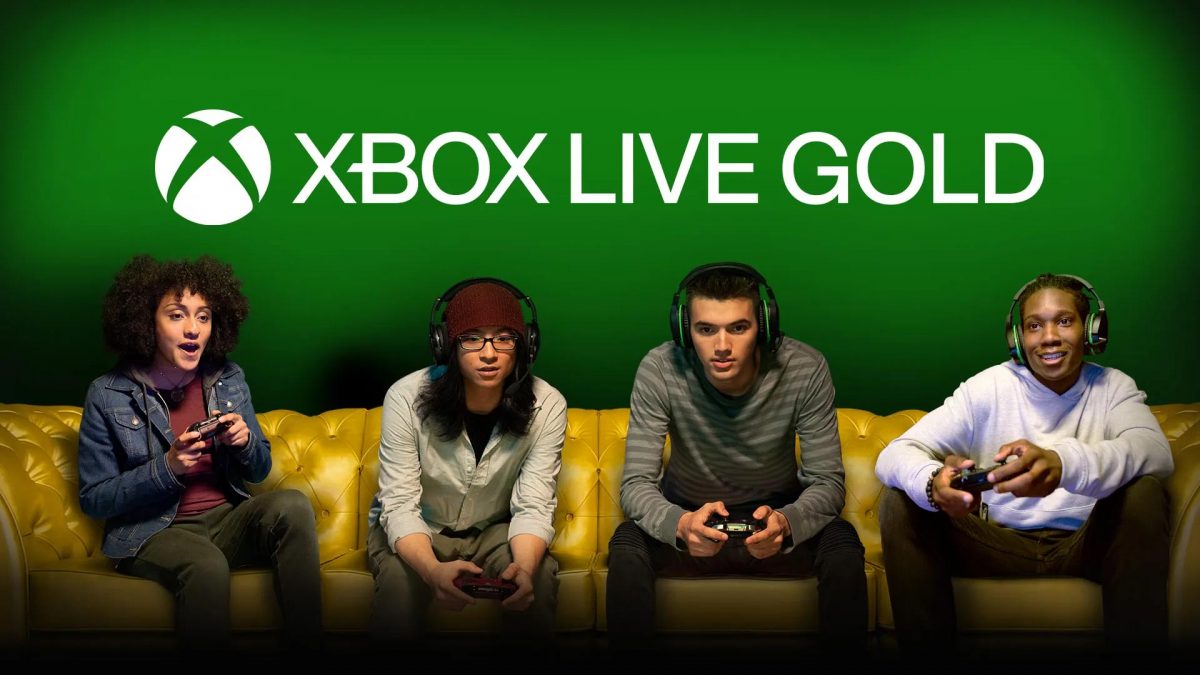 What is Xbox Games Pass?

Xbox Games Pass is the mother of all Microsoft subscription services for gamers. Whether you have an Xbox One or PC, you’ll have access to a massive library of games that you don’t need to buy. As more titles become available in the programme, you’ll be able to download, install, and play them at no extra cost.

The best part is that many AAA titles are available from day one, which means you don’t have to wait for them to come to the gaming platform. There are three subscription packages. The first two are exclusive to either Xbox consoles or PCS, while the Ultimate membership lets you share games across both. You even have access to EA Play, which features titles from EA games. With Microsoft buying Bethesda, there are also plenty of their games on Xbox Games Pass. Is Xbox Live Gold worth it?

Xbox Live Gold is only worth it if you’re an Xbox console gamer who wants to frequently play multiplayer games online with a few free titles per month. You’ll have VIP status in some arenas, while you’ll also receive discounts and avatar items now and again. The main focus is enjoying the online gaming aspects, which is where the subscription service really shines.

Which one should I get: Xbox Live Gold or Games Pass?

If you’re an all-out gamer who plays games on Xbox and PC, you’ll want the Xbox Games Pass instead. The Ultimate subscription actually includes Xbox Live Gold, which means you’ll automatically be able to play online games while having all the PC games in your library. If you only have an Xbox with a key focus on multiplayer games, then Xbox Live Gold is for you.