Which is right for you – Xbox Live Gold or Xbox Game Pass?

Xbox like any other console has its own subscription services and like it or not, subscriptions have become a crucial part of any console owner’s life. While they are not threatening to break your bank, you can always subscribe and enjoy the benefits of Xbox Game Pass and Xbox Live Gold cheaper with the fastest-growing marketplace for gamers – Eneba, where you’ll find not only Xbox game keys, in-game currencies, Fortnite skins, but also the aforementioned Xbox subscriptions for much lower prices.

Xbox Game Pass is undoubtedly an ingenious idea when it comes to appeasing every desire of gamers that Phil Spencer and his Xbox department have come up with. It offers an enormous library of games for only a small monthly fee, and if you choose to subscribe to Xbox Game Pass Ultimate, you will also get all the perks of the Xbox Live Gold subscription. Ultimate is available on both Xbox console and PC simultaneously and as a cherry on top, adds access to the EA Play games library. So with Xbox Game Pass Ultimate dominating the Xbox console scene, is Xbox Live Gold still relative and to what type of gamers does it appeal?

Sure, Game Pass has a huge library of games but we have to keep in mind that every gamer is a unique individual. Not everyone wants to be distracted by countless video games and as a fantastic deal as Game Pass is to those who want to experience and play a lot of games without any additional cost, Xbox Live Gold appeals to gamers who are dedicated to their craft. That is, to master a particular multiplayer title. But mastery doesn’t happen in a month and requires time and dedication, so if you’re willing and committed, Xbox Live Gold 12-month subscription plan is your best bet. Yes, Xbox Live Gold is crucial to those who want to play online as it unlocks the gate to multiplayer features, additionally granting various discounts on the Xbox Live store. 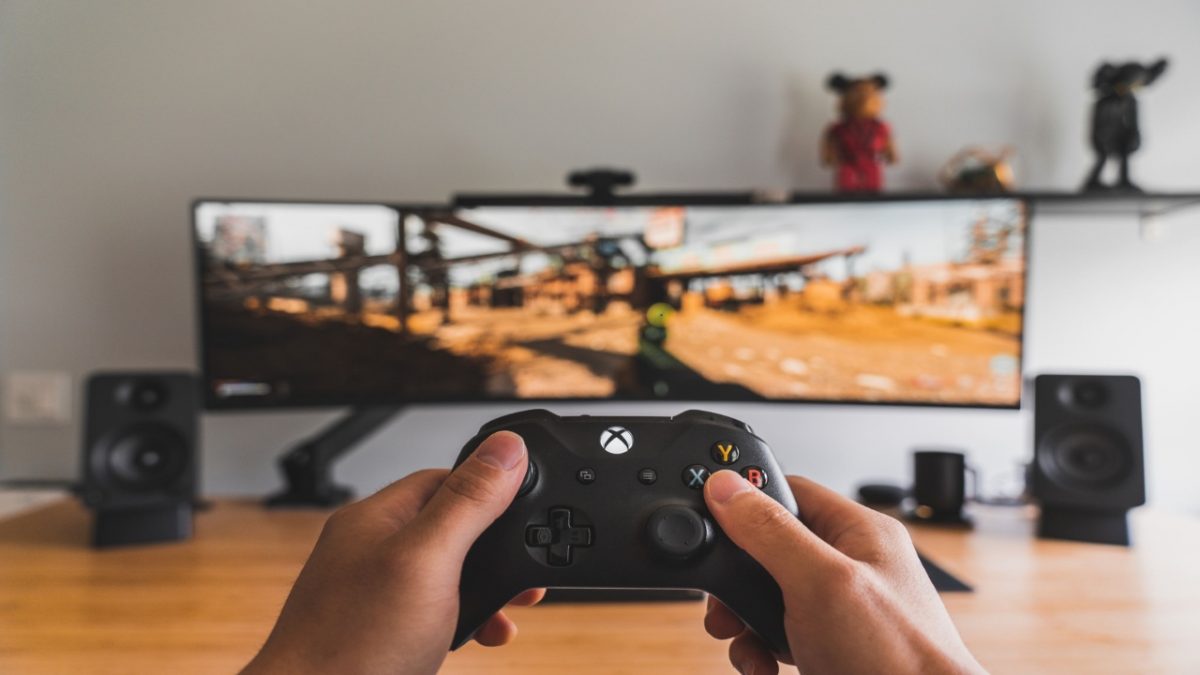 What can you play with Gold?

As mentioned above, Xbox Live Gold allows you to play multiplayer games i.e., games that are not free-to-play. For example, gamers who love to engage in fantasy, can become pirates and sail the high seas in Seas of Thieves. Meanwhile, roguelike fans will enjoy the unique experiences of Risk of Rain 2 and Deep Rock Galactic, while classic slasher and horror movie aficionados can indulge in survival horror with Dead by Daylight. For people who love to build and create there is no better affair than Minecraft – a global phenomenon that is enjoyed by gamers of various age groups. Craving something more serious and demanding? Look no further than Halo: Masterchief Collection as Halo 2 multiplayer is still very much alive and populated by dedicated fans. Rainbow Six Siege appeals to tactical first-person shooter fans and rewards those who are devoted to learning and mastering. GTA V Online, Monster Hunter: World, and Destiny 2 are only a fraction of the games you can play with Xbox Live Gold.

Both, casual gamer who loves to breeze through a library of AAA and indie titles and online multiplayer hardcore will find everything they need without overspending at Eneba. Enjoy over a hundred games with Xbox Game Pass or master the game of your choice with Xbox Live Gold! 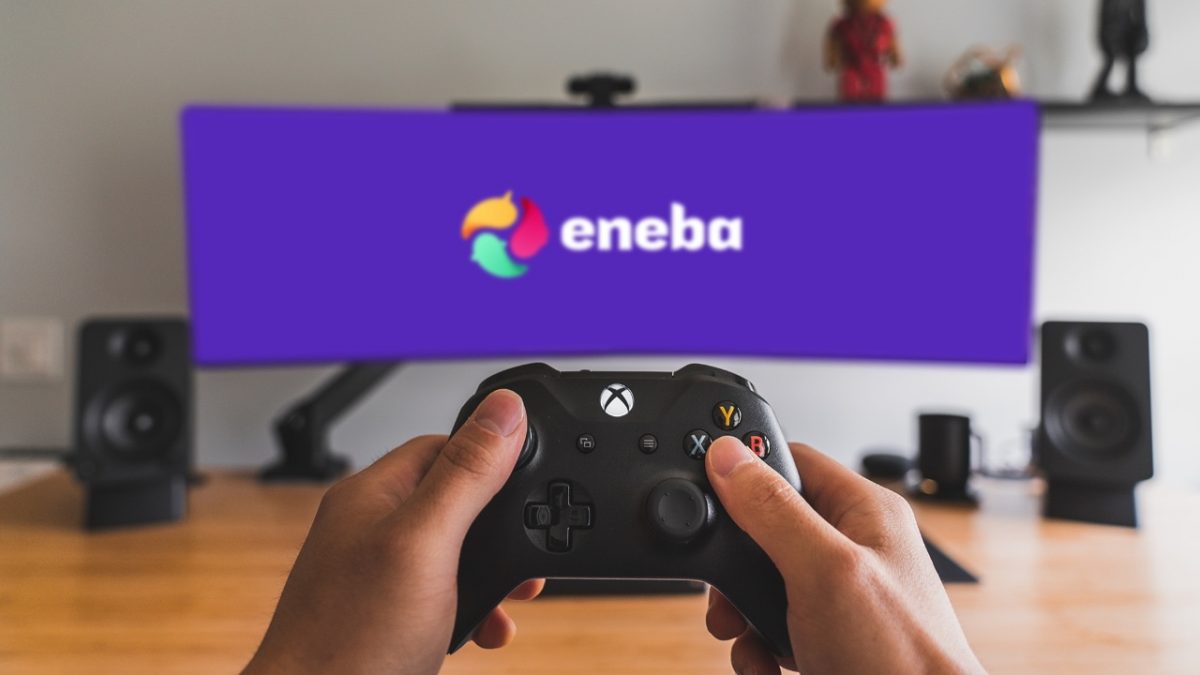 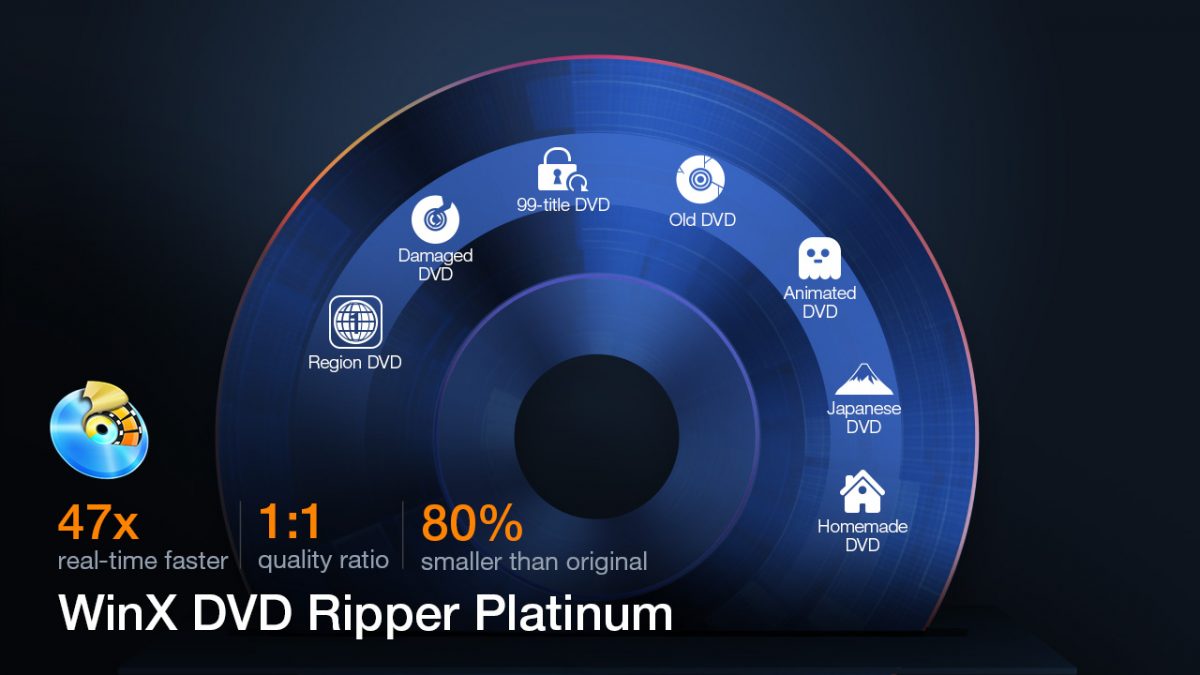 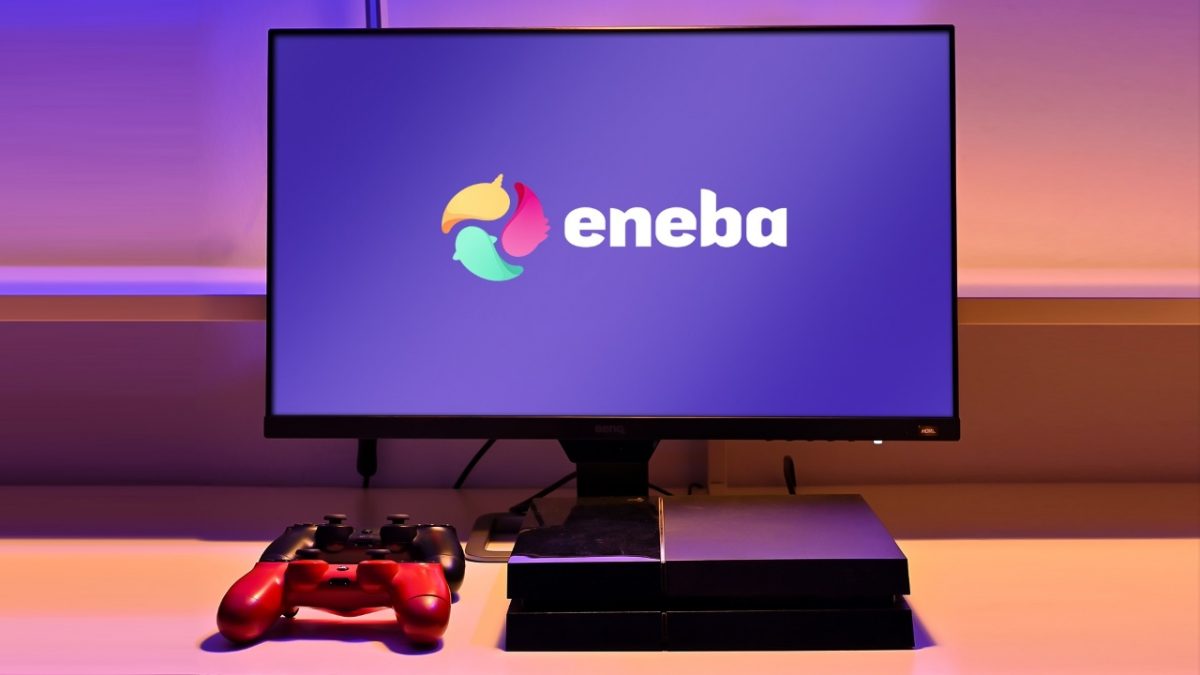 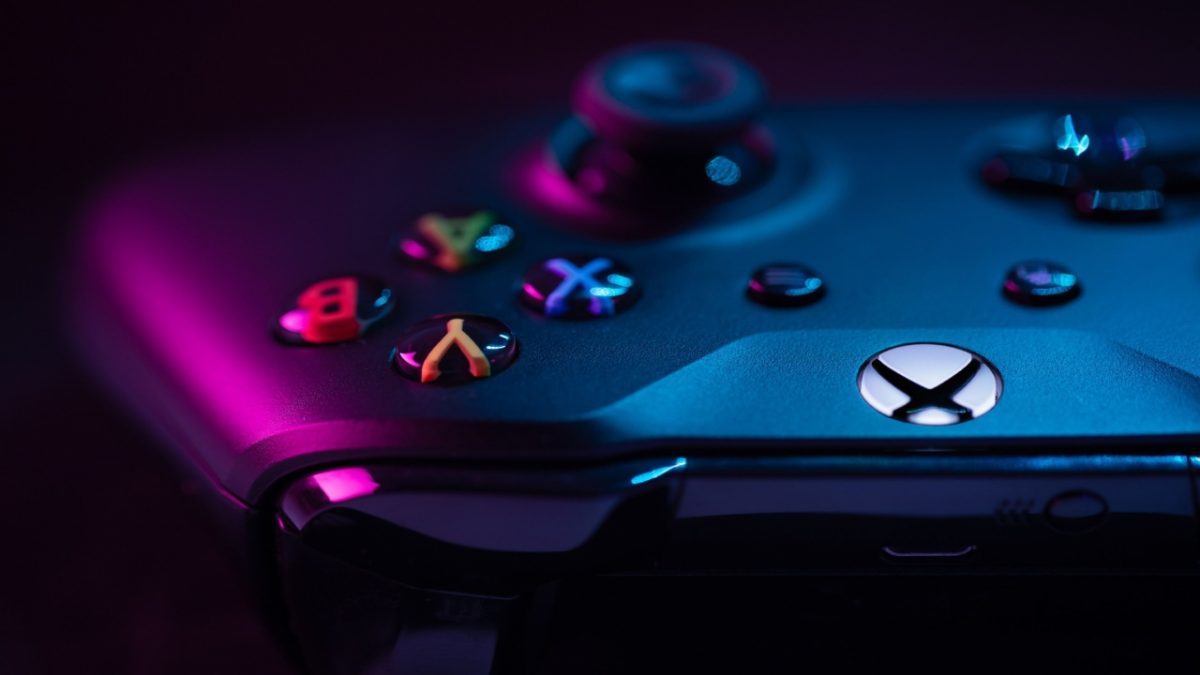 Previous Post: « How to Play DVDs on Windows 11/10 with the Help of WinX DVD Ripper Platinum
Next Post: « Digital gift cards are excellent for online shopping