Thunderbird 102 has just been out for some months, but development on Thunderbird 114, the next major release of the open source email client, is already ongoing. 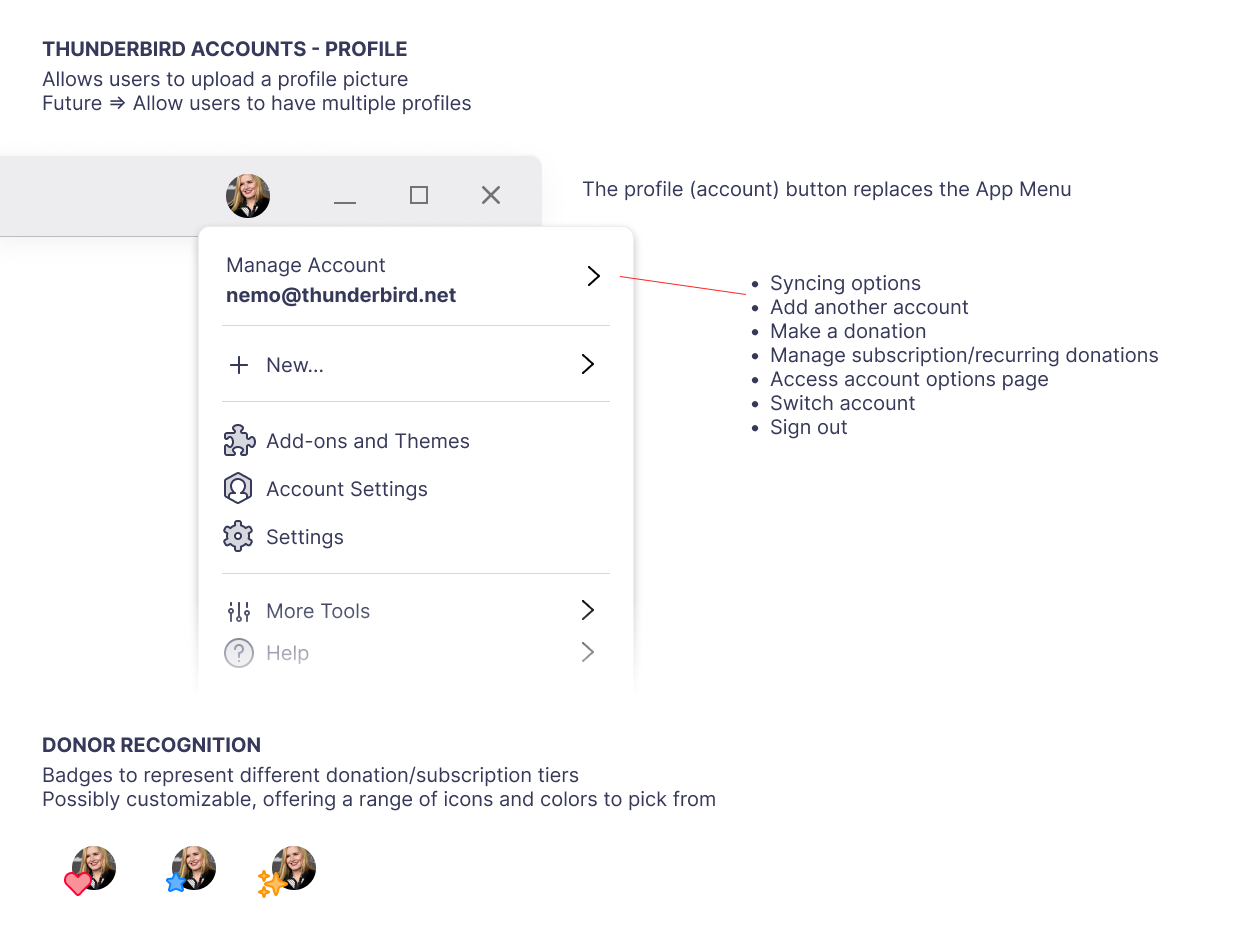 This week, manual updates from Thunderbird 92 to 102 were enabled in the client, with automatic updates following soon. Thunderbird, which follows the Firefox ESR release schedule, will see smaller releases in the coming months.

The next big release Thunderbird 114 will be released in 2023 to the public. Like Thunderbird 102, it will not be offered as an in-client upgrade at first, but as a standalone installer.

Now You: any features that you are looking forward to?

Thunderbird 102.6.0 is a security and bug fix update