Windows 11: one feature update per year and longer support cycles

Microsoft's upcoming Windows 11 operating system will receive one feature update per year and each version will be supported for a longer period.

Windows 11 shares many features with Windows 10, but there are also fundamental differences between the two operating system versions. 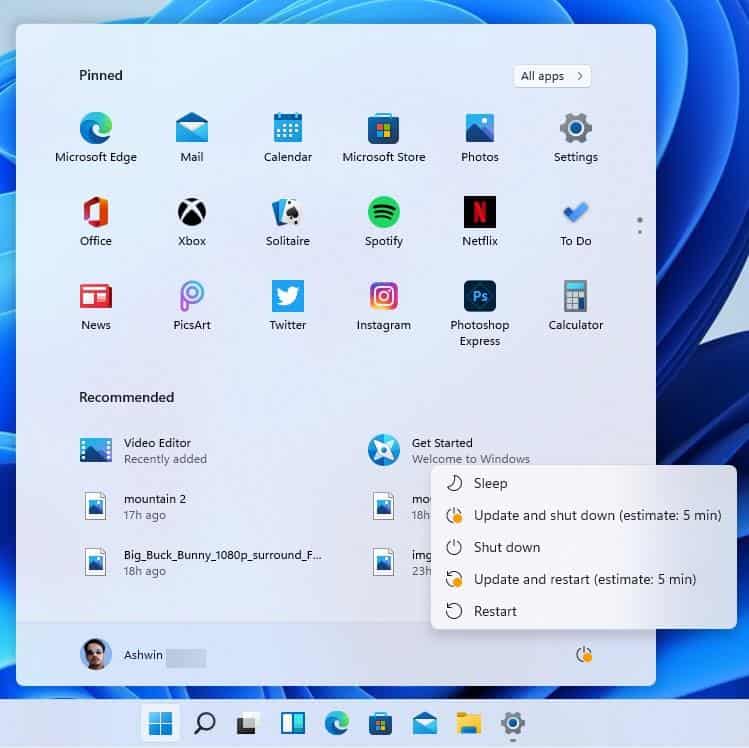 The feature update for Windows 11 will always be released in the second half of the year, and it will be supported for 24 months on the consumer side and for 36 months on the Enterprise.

Compared to Windows 10, Home users and Enterprise customers do get an extra 6 month of support, when compared to the second feature update release of the year.

Home editions are the only edition of Windows 11 that don't support the deferral of feature updates. Microsoft notes in its Lifecycle FAQ that these "receive a new version of Windows 11 prior to the end-of-servicing date shown".

User feedback and a change to Microsoft's overall update approach were the main drivers for extending the servicing period and the switching to a single feature update per year release schedule.

The upgrade from Windows 10 to Windows 11 on consumer devices is only available to systems that meet the new hardware requirements. Updates are made available to administrators who check for updates manually. Microsoft did not reveal if it plans to change the upgrade process closer to Windows 10's end of servicing.

While updates using Windows Update are out of the question for devices that are not compatible, it may be possible to update these using other means, e.g. direct installations.

Enterprise customers will be able to use the same tools and services that are available on Windows 10 when it comes to Windows 11. Tools like Windows Update for Business, Microsoft Endpoint Manager or Windows Autopilot are available for use in these environments.

Now You: What is your take on these changes? 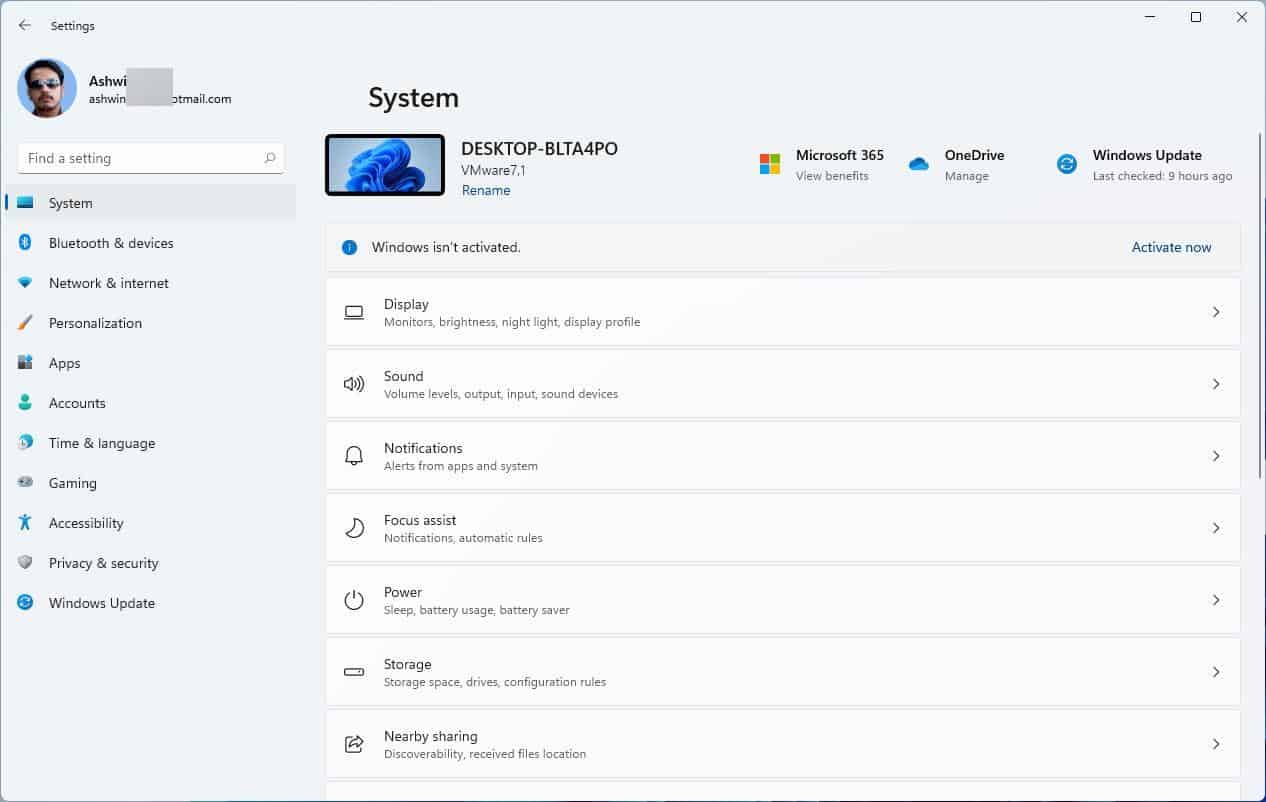 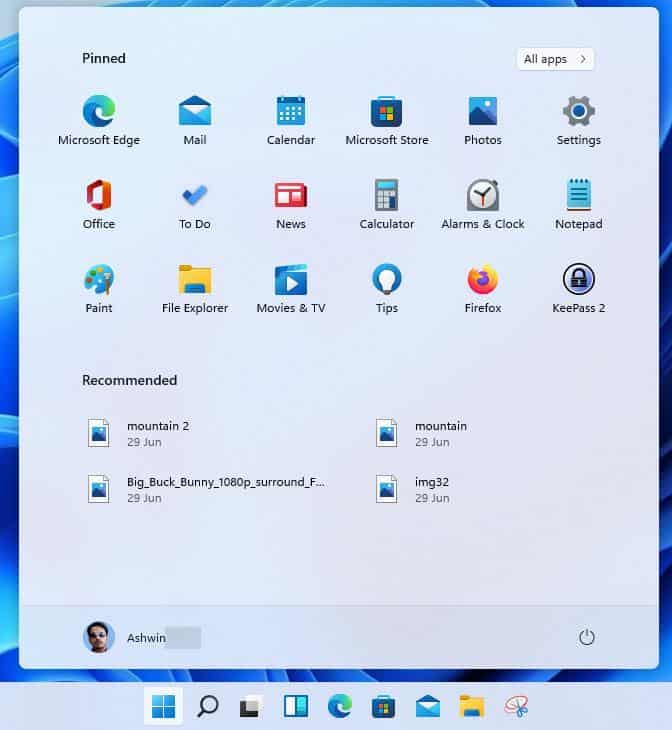