GOG's We Love Games sale is up: here are our picks - gHacks Tech News
ghacks.net

The last couple of months have seen a lot of sales on various gaming platforms for desktop systems. Steam, GOG, UPlay, Origin, and the Epic Store are just some of the stores that ran sales.

One of the first sales of the new year has just started over on GOG. It is called We Love Games, and more than 2500 games are discounted during the sale with discounts up to 92% according to GOG. The sale ends on February 15, 2021 at 2 PM UTC.

One of the main reasons for buying games on GOG, and not on other stores, is that the games are offered DRM free and that you can download and install them individually, and are not forced to use a game client that needs to be running in the background. The main downside is that the store has not such a wide selection of games, as many publishers don't put newer games on the store.

To give you a heads start, we dug deep and found ten interesting games that we would like to suggest to you. Keep in mind that this is a personal selection. We made sure to pick games this time that did not make it on the Winter's Sale list. You can still check it out for even more game suggestions. 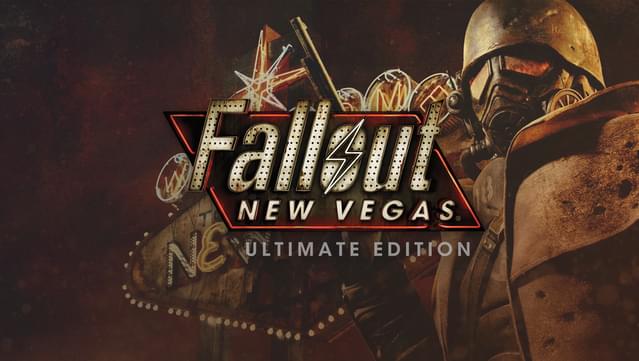 Fallout New Vegas by Obsidian is arguably one of the most atmospheric Fallout games since Bethesda switched from 2D to 3D. The ultimate edition includes all add-on content including new stories and new equipment.

Don't expect state of the art graphics in this title from 2008, but gameplay and story make more than up for that. GOG adds the first two Elder Scrolls titles for free to the account if you purchase the game. 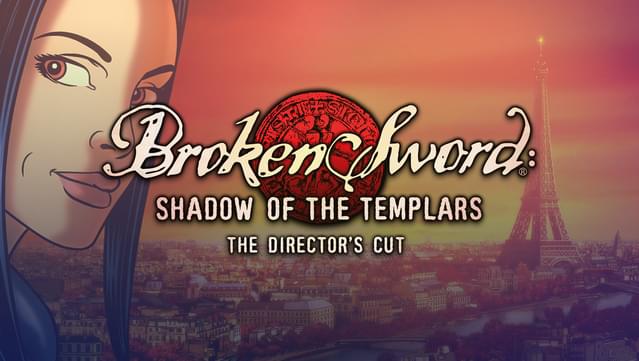 After LucasArts quit doing adventure games, one had to look elsewhere. The first Broken Sword game came out in 2008, and it had me hooked immediately.

It features hand-drawn graphics that aged well, an interesting story and lots of puzzles and mysteries that you need to solve.  Once you are done, I suggest you start playing Broken Sword 2: Remastered immediately, the second part of the adventure series and available for €2.49 as well. 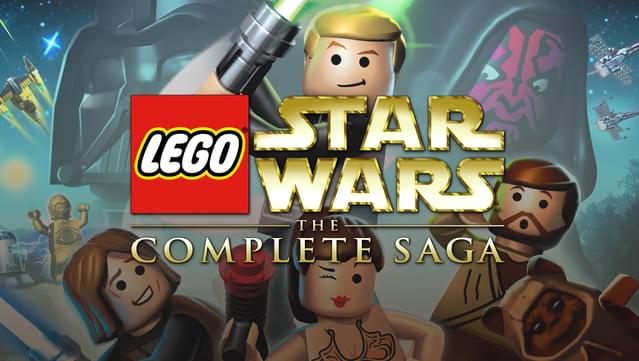 Lego is not just for kids. If you like Star Wars and have played the greatest Star Wars games, KotoR I and II, Dark Force or Jedi Knight, already, you could give this one a try as it is an excellent game that allows you to play through the first six episodes of Star Wars in Lego-fashion. 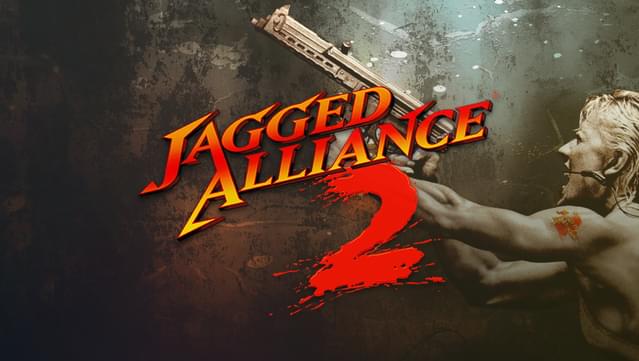 Jagged Alliance is a turn-based strategy game. The player hires a bunch of mercenaries, each with certain personality traits, to free a fictitious third-world country from a ruthless dictator.

If you love turn-based strategy games, you will love this game. 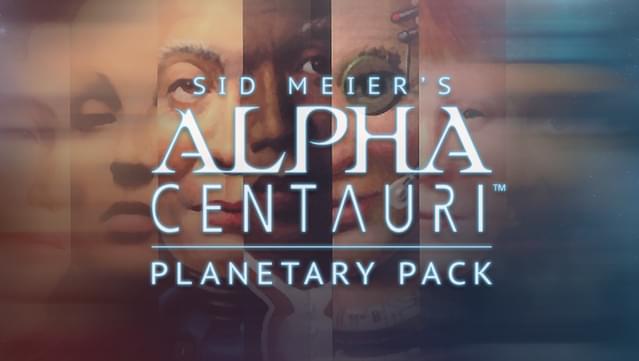 If you are tired of building your civilization over and over again, you may be interested in another Sid Meier classic. Alpha Centauri was dubbed civilization in space, but it is more than that.

The bundle includes the original game and its expansion Alien Crossfire. You compete with other factions to colonize space. 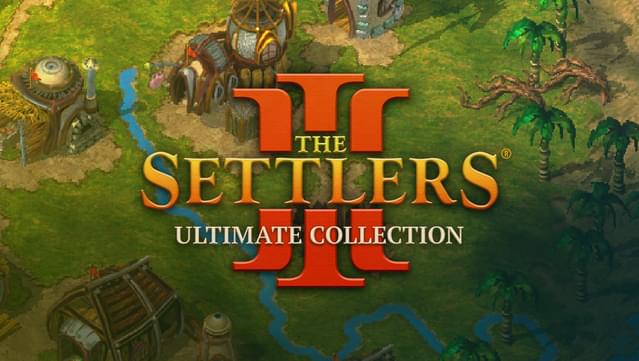 Is Settlers 3 the best Settlers title, or is it Settlers 2? The game is a strategic simulation game in which you build up your tribe by constructing buildings, producing goods, and harvesting, and by conquering new territories.

The Ultimate Edition includes the original game, the expansion Quest of the Amazons, and the Mission CD. 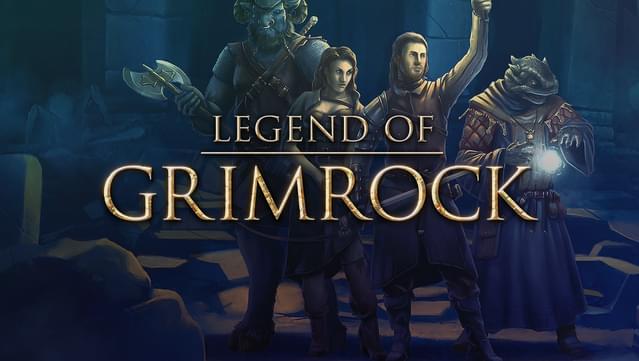 One of my favorite game series of all times is the Eye of the Beholder series. Legend of Grimrock reminds me of that series, but with a modern look and feel to it.

It is a dungeon crawler in which you control a group of prisoners that are kept in a prison inside Mount Grimrock.

Gabriel Knight: Sins of the Fathers for €3.29 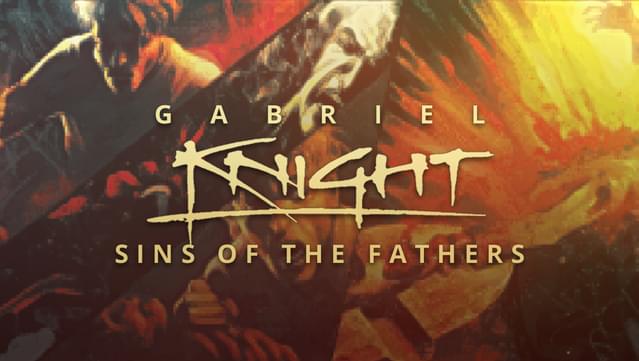 Next to the Broken Sword series, it was the Gabriel Knight series of adventure games that kept me entertained and wishing for more. The first part of the series features hand-drawn graphics and another interesting story with lots of great puzzles.

Part 2 is also on sale, but it is a FMW game and no longer a hand-drawn game. Still, it is interesting as well. 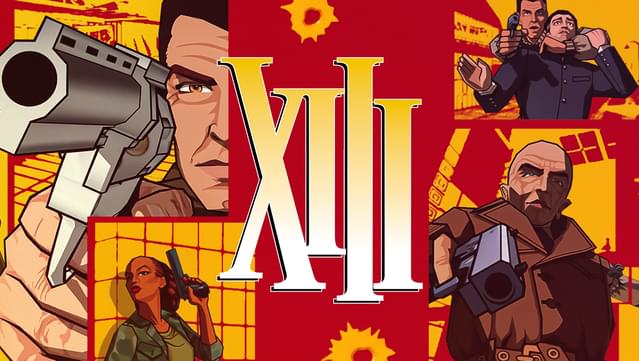 The remake of XIII bombed; this one is the original, featuring the classic cell-shading look. It is an action game based on the comic of the same name. 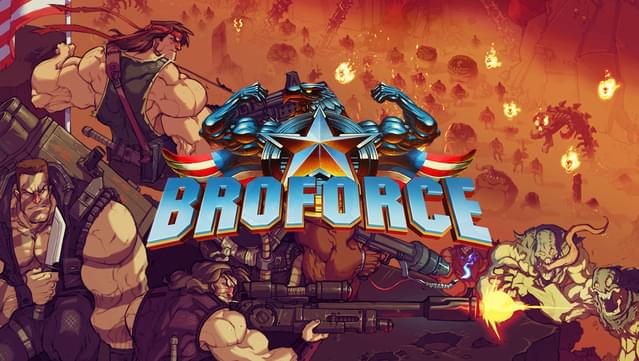 Looking for a fun fast-paced action game that you can play with a friend? Then you may want to check out Broforce, a game that is not taking itself too seriously.

It features lots of different characters that you can play as, most taken out of action movies such as Predator, Rambo or Alien. It is tremendous fun if you play it with a friend.

Now You: have a different suggestion? Let everyone know in the comments section below.

Previous Post: « Terraria developer cancels game for Stadia after Google disabled his account three weeks ago
Next Post: DuckStation is an excellent PlayStation 1 emulator for Windows, Linux, macOS and Android »