Windows 10 version 21H1 could be a minor update

Windows 10 version 20H2 is still rolling out and it will take a while before most devices are updated to the new feature update for Windows. Microsoft provides a glimpse of things to come with Insider releases as future Windows 10 feature updates are already being worked on.

The second feature update installs in a matter of minutes as it is installed like a regular update and not a major feature upgrade that would take longer to install. 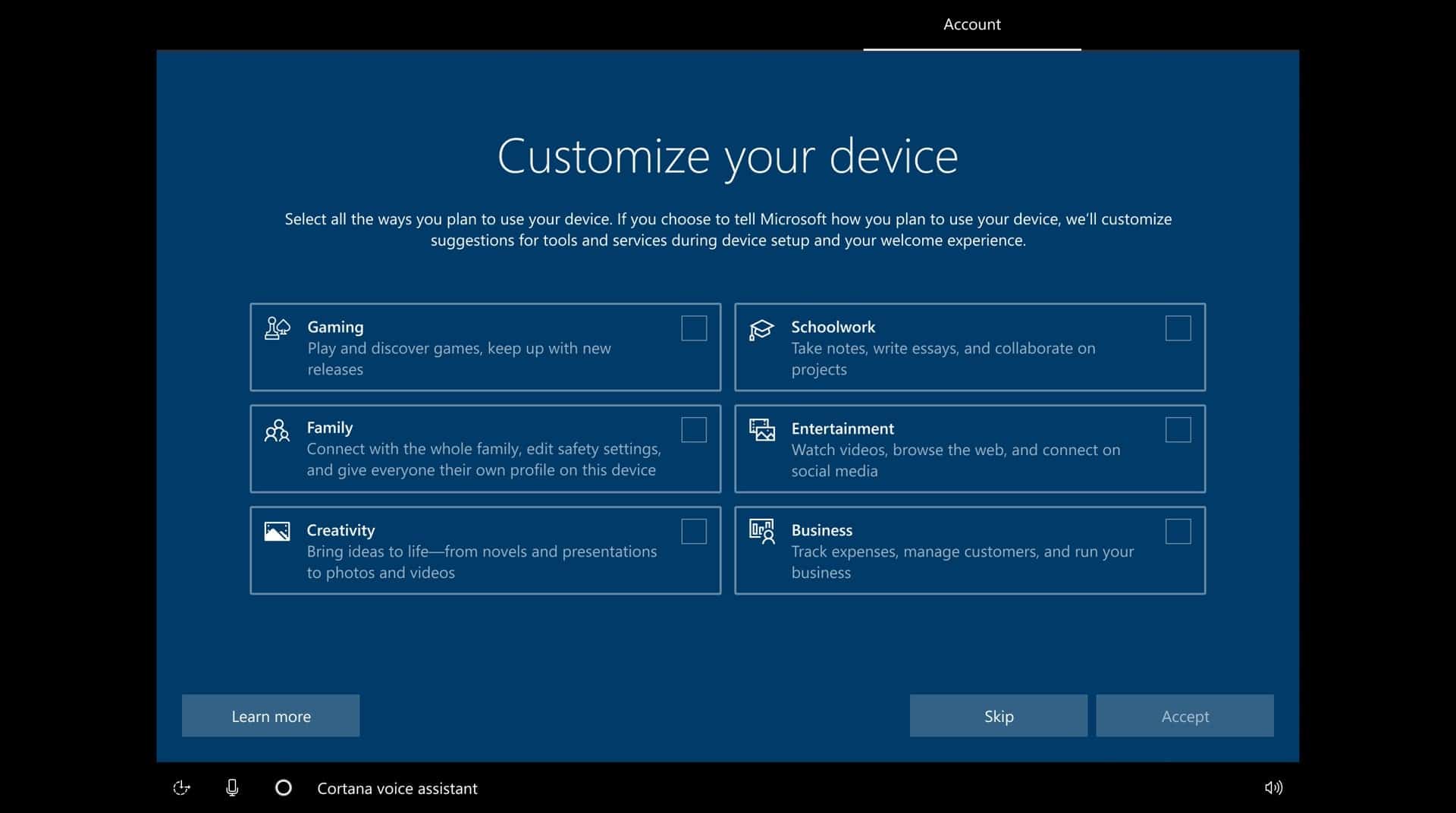 Microsoft switched in the latest Insider build of the DEV channel to FE_RELEASE, stating that it is done for testing purposes. The company did so in May 2020 as well, and it is possible that Microsoft may switch around feature update releases in 2021.

Microsoft has not made a statement in this regard, and it is unlikely that the company will do so for some time as it is usually tight lipped when it comes to future feature update releases.

Microsoft would release an Enablement Package to the Beta Insider Channel eventually, in about a month, if it plans to release a minor feature update in the first half of 2021.

It is very likely that Microsoft is going to continue its minor-major feature update cycle in 2021 and beyond. Whether the company will switch releases to release the minor update in the first half and the major update in the second half, remains to be seen. The coming weeks will show whether that is indeed the case or not.

Now You: What is your take on the change if indeed true? (via Deskmodder)

Previous Post: « Here is how you download any Windows 10 version ISO from Microsoft
Next Post: How to display or hide the apps you use most often in the Windows 10 Start Menu »