How to fix blurry text in programs on Windows 10 - gHacks Tech News
ghacks.net

Recently, a friend of mine asked for my help with an unusual issue. He told me that some programs on his computer had blurry text in their GUIs. 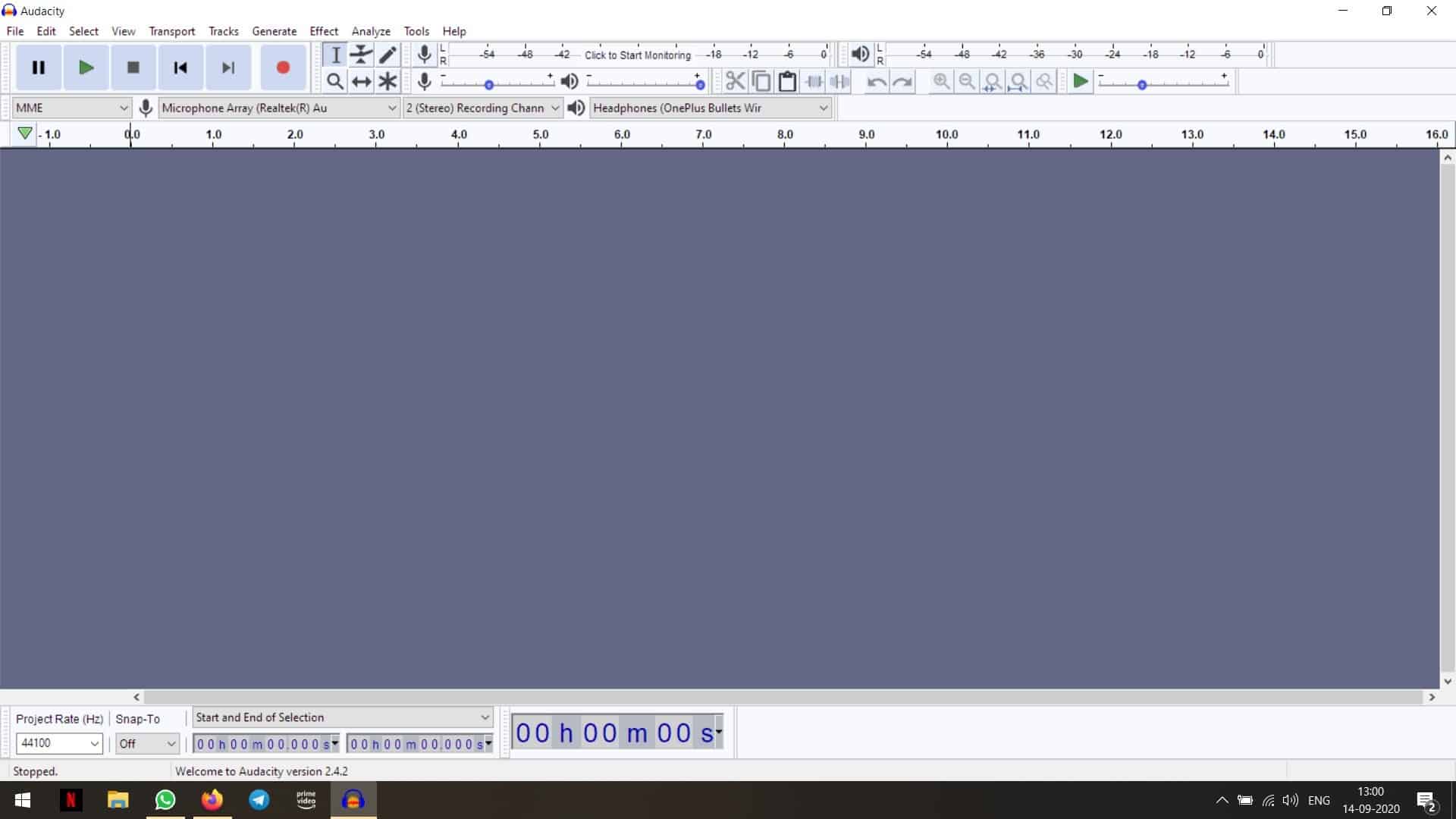 This is what affected applications looked like on his monitor. Observe the picture closely, and you will see that the text isn't very clear. Did you also happen to notice that even the icons appear to be sort of distorted?

This made it quite difficult to use the applications. He had even tried using beta versions of the programs to see if there was some setting that could resolve the problem. The first thing I wanted to check was the ClearType settings, but this didn't prove to be the solution since the blurry text issue only occurred with certain programs. Firefox, Steam, Explorer, games etc were running as intended.

So, we decided to check whether the issue can be reproduced, and for this, we installed the same programs on my computer. Upon testing them, we discovered that they ran fine on my laptop, and the text was a lot clearer than on his system. We both had the same laptop model, so why was this problem occurring on one, but not on the other? The programs were fine even when we plugged in a monitor to my computer.

One of the applications that we were facing the issue with was Audacity. Hoping that this was caused due to some bug, or that a workaround would be readily available, we searched around the software's forums. Fortunately, there was a simple fix suggested by one of the users at the program's community pages.

Windows 10 does seem to have some DPI issues compared to previous-gen versions of the operating system. This causes the interface of some programs to scale incorrectly, which results in the text being blurry. So, if this ever happens to you, don't panic. You don't have to re-install Windows, or even reboot the computer to fix the problem.

1. Create a shortcut for the application that has the blurry text issue. For e.g. Audacity.exe. 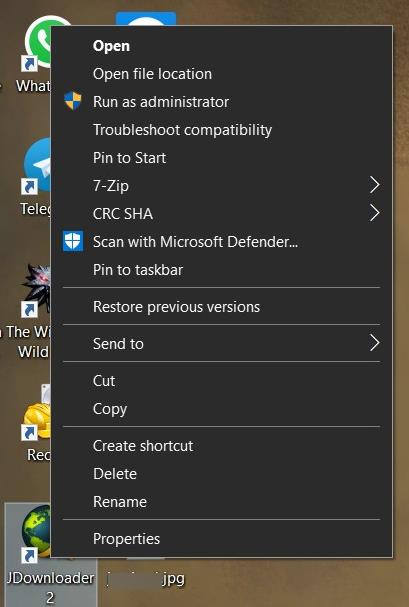 2. Right-click on the shortcut and select Properties.

3. Switch to the Compatibility tab. 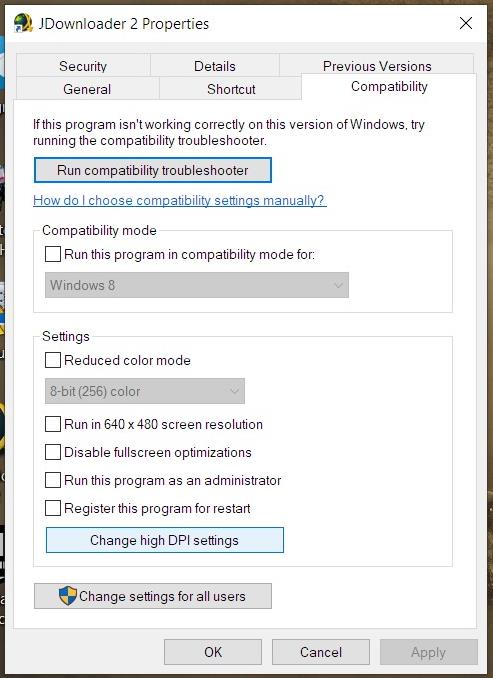 4. Click on the "Change High DPI Settings" button (at the bottom of the window), and a new window should open.

5. Enable the box next to the option that says "Override high DPI scaling behavior." 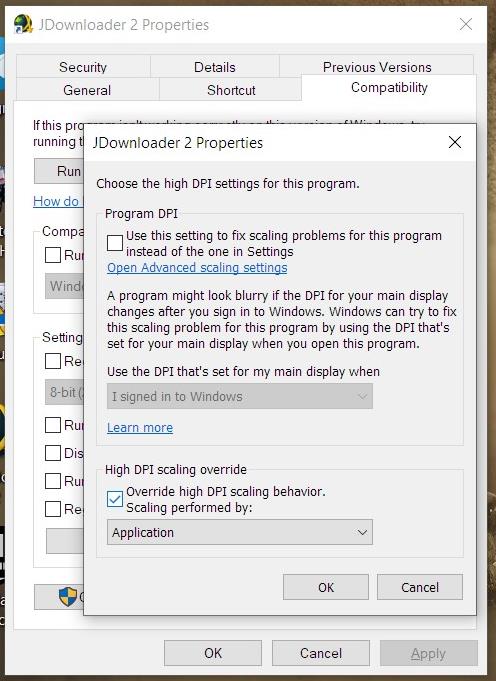 6. Click on the drop-down menu below the option, and select "Application".

7. Hit the OK button to apply the setting.

Run the application using the shortcut, and the text in its GUI should not longer appear to be blurry. There you go, an easy fix, and without the requirement of any third-party software. 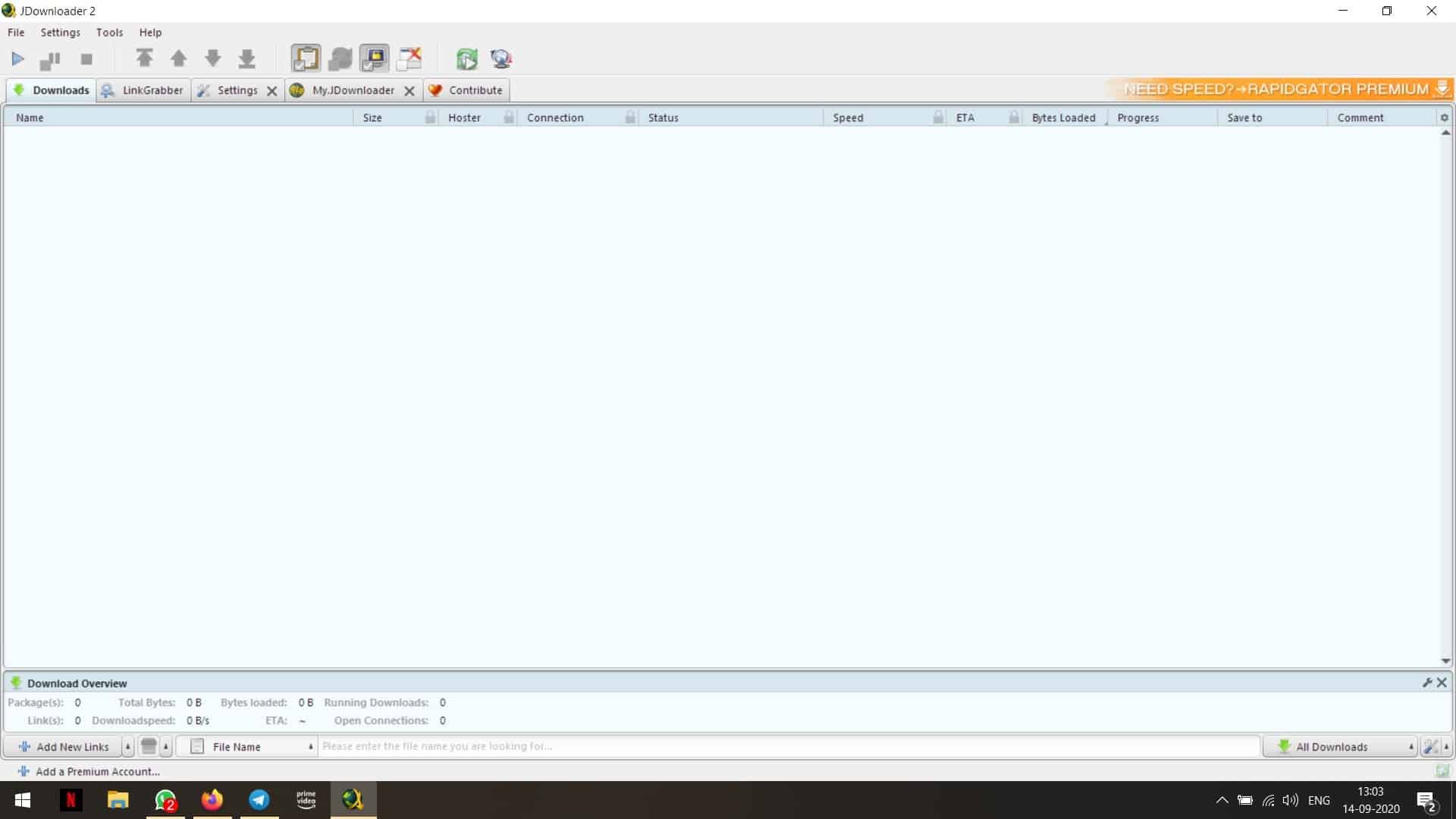 The option that worked for us was "Application", but you can try the other options: System, System (Enhanced). You can repeat the steps with every program that you have the issue with. We tried it with some applications including JDownloader2, and it fixed the blurry text issue in those as well. 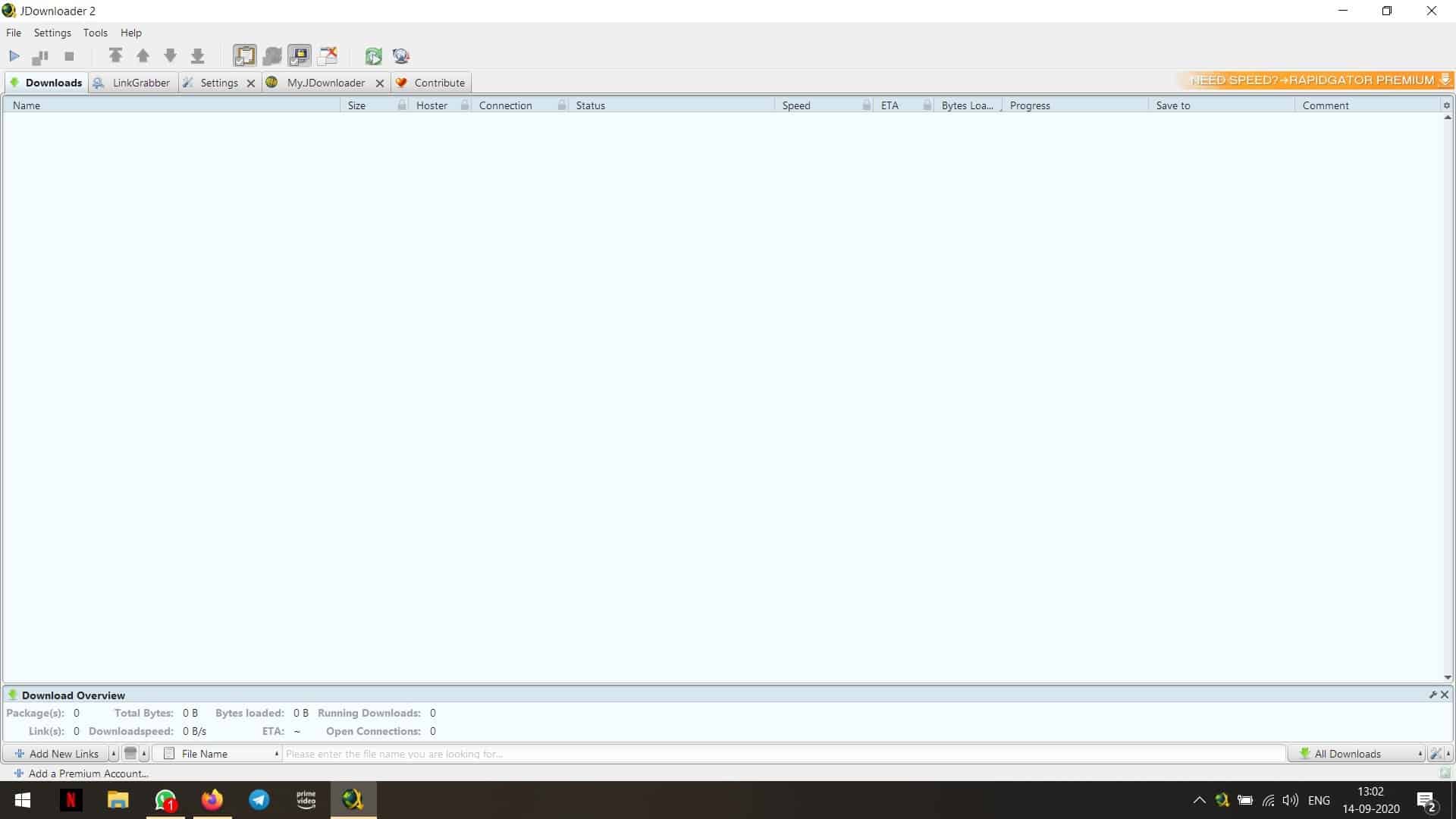 If the above steps didn't help you, you can try the freeware program DPI Fix, which Martin has written about, to see if that improves your luck.

Ashwin has been blogging since 2012 and is known among his friends as the go to tech geek. He is a self-proclaimed Android expert, a PS4 and PC Gamer, a Firefox fanboy, a Nintendo aficionado, and an iOS tinkerer
View all posts by Ashwin →
Previous Post: « How to fix volume keys not working on USB Keyboard in Windows 10
Next Post: How to fix OneTab not working in Firefox »