One downside to ad blocking is that some publishers cannot sustain their business any longer; means, they either go out of business or use other means of earning revenue which may be even more problematic than ads. Some publishers implement anti ad blocking mechanics on their sites to block ad blockers from working correctly or running at all.

A perceptual ad blocker is not that interested in code that ads use. It uses visual cues to identify advertisement instead; this includes subtle cues that sites are often required to show to users when page elements are sponsored -- e.g. sponsored or advertisement labels -- but also close buttons or icons on ads by ad companies such as Google.

The proof-of-concept extension for Google Chrome highlighted advertisement on Facebook and on the web but did not block it.

Advertisers and publishers can make changes to how advertisement is delivered to bypass conventional ad blocking extensions that rely on hostnames or code snippets to block ads.

While that is a short-lived benefit, as blocking lists get updated frequently with new data, it is one part of an arms race between publishers and advertising companies on the one side, and ad blocking programs and users on the other.

The visual nature of perceptual ad blockers should, in theory, make it difficult for advertisers and publishers to modify advertisement to avoid detection and thus blocking.

The Princeton researchers hoped that perceptual ad blocking would end the arms race as advertisers would have to change the visual nature of the advertisement to avoid detection. Requirements, legal or self-regulatory, limit certain forms of change so that it would become difficult and sometimes impossible to change certain elements of an online ad.

Researchers at Stanford University and CISPA Helmholtz Center for Information Security published the research paper Ad-versarial: Defeating Perceptual Ad-Blocking recently in which they refute the claim that perceptual ad blocking could put an end to the arms race between publishers and Internet users.

The researchers evaluated the effectiveness of attacks and concluded that "all visual ad-detection techniques are fundamentally broken in the challenging attack model" that they used.

You can check out the research project's Github page here. 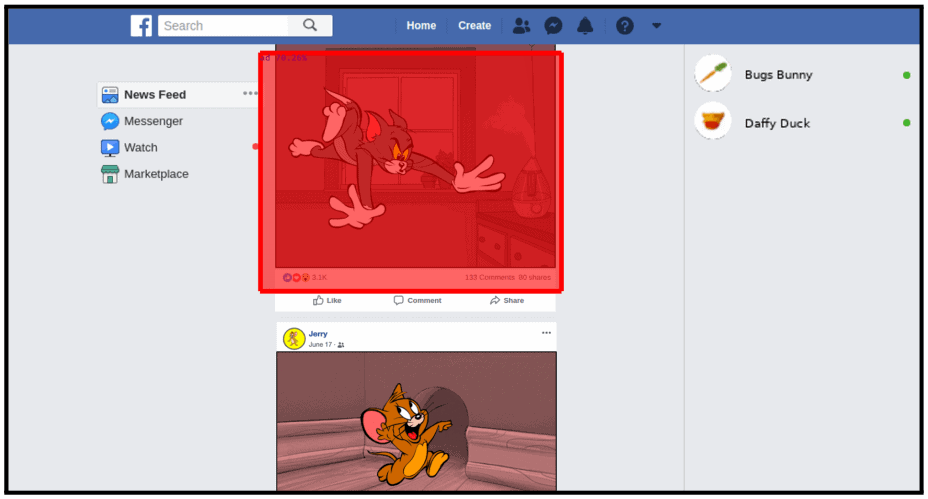