Google introduced autoplay blocking functionality in Chrome 66 for the desktop last month. The company identified autoplaying video with sound as a huge user annoyance and decided to do something about it.

You probably encountered sites yourself that play video with sound automatically when you visit them. While that is expected on some sites, for instance when you follow a link that points to a video site like YouTube or Vimeo, you may not expect that to happen on regular sites.

Google product manager John Pallett revealed recently how well Chrome's new blocking functionality works. According to Pallett, Chrome blocks about half of autoplaying videos with sound that users encountered since the release of Chrome 66. 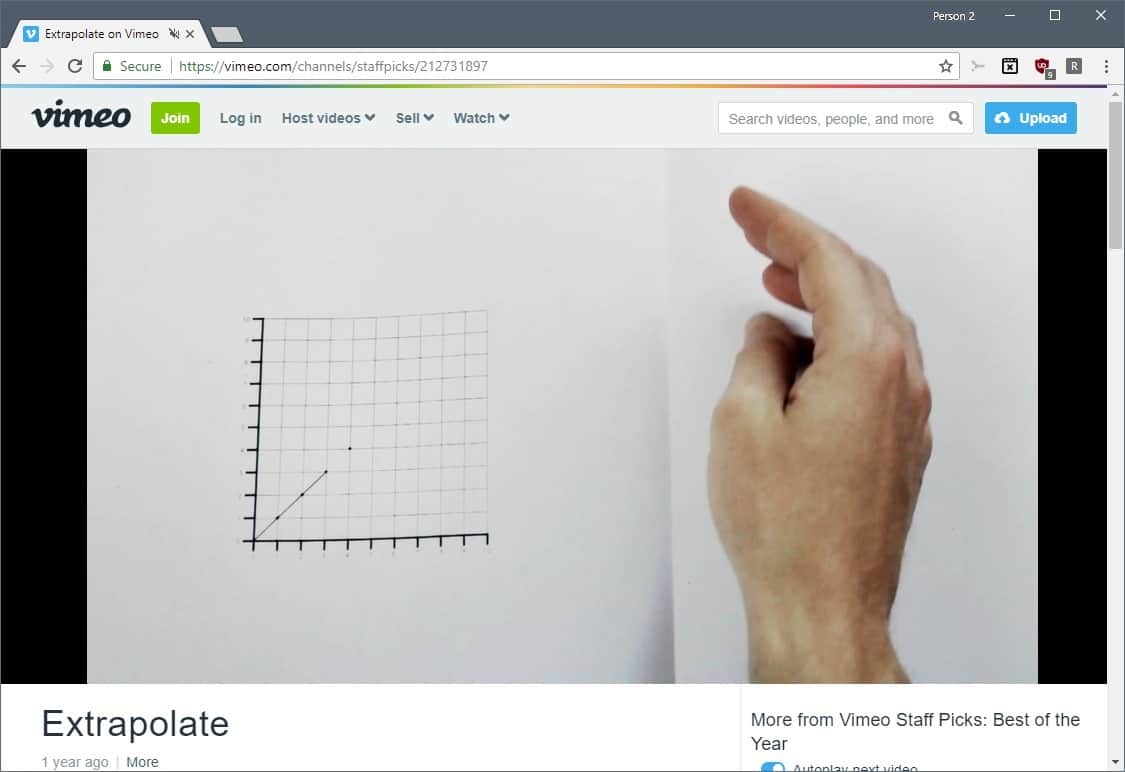 More interesting than the number is insight into how Chrome determines whether autoplay should be allowed on a site or blocked.

A virgin installation of Chrome blocks autoplaying video with sound on any site except for about 1000 sites which Google says have high positive signals and the highest probability that users want video to play with sound. Google did not disclose the list of sites.

Chrome uses the browsing history and user actions to adjust the list of allowed sites. If you mute sound, stop playback or leave a site that is on the initial list of sites allowed to play video with sound, Chrome will remove that site from the allowed listing according to Google. The browser adds sites to the list that you interact with using positive signals, for instance, when you click on unmute or play video regularly on.

Chrome computes a Media Engagement Index (MEI) for any site you visit in the browser. MEI uses signals such as the time media is consumed or whether the tab with the video is the active tab of the browser.

Chrome users on the desktop can mute or unmute sound on any site by moving the mouse cursor on the site's tab in Chrome and clicking on the audio icon that appears.

And Firefox? Firefox users need to use add-ons to to integrate similar protective features against videos with sound that autoplay.

Now You: do you encounter sites regularly that autoplay video with sound?