When Microsoft revealed Windows 10 S in mid-2017, some believed that it was a return of the dead-before-it-shipped operating system Windows RT.

It was a low-cost version of Windows 10 designed for low-end hardware and "light-use" environments, and it only supported Windows Store apps.

Microsoft advertised it as more secure, as Windows 10 S was designed to run only Windows Store apps and not legacy Windows programs. While this is beneficial from a security point of view, it is also very limiting in regards to what users can do with the operating system.

It needs to be noted however that regular versions of Windows 10 can be as secure if users are careful when it comes to Win32 software that they run on their devices.

Brad Sams revealed recently on Thurrott that "60% of users remain on Windows 10 S" while most who did switch did so in the first 24-hours of operation. Sams cites documents that he "was able to view" as the source of the information. 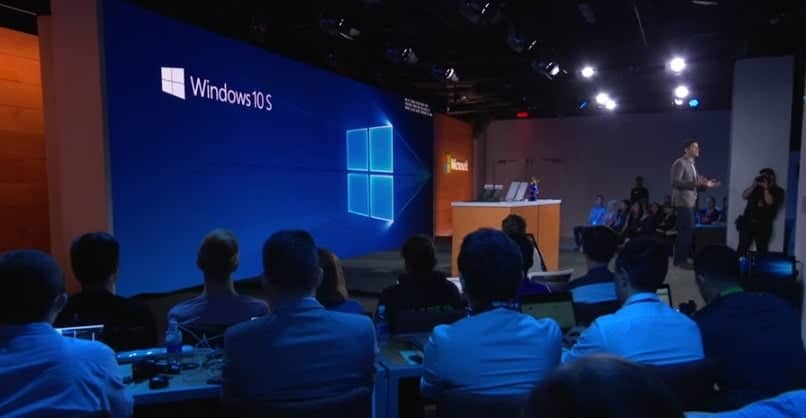 More interesting than that is a reported change in strategy in regards to Windows 10 S. According to Sams, Microsoft plans to switch from offering Windows 10 S as a SKU of its won to a new approach which the company calls Windows 10 with S Mode.

Windows 10 Pro S is not available in all commercial editions. Sams lists Core+ and Workstation as being without S-versions specifically.

Windows 10 with S Mode customers may install antivirus or security applications in S Mode according to Brams. It is unclear how that is going to work, considering that there are not any security UWP applications other than those that Windows 10 ships with.

We don't know at this point how the various S Mode versions of Windows 10 differ. Do they differ only in regards to the upgrade path or are there other differences as well? Will Windows 10 Pro S support features such as the Group Policy that Windows 10 Home S does not?

Microsoft has yet to confirm (or deny) any of that. The new system seems more complicated than the old. As a user, you have to pick one of the different versions of Windows 10 with S Mode now and not the only one that is available if you want a computer running Windows 10 S. As a manufacturer of computers, you have more options as well now instead of just one.

Unless Windows 10 Home with S differs from Windows 10 Pro with S in other ways than in the upgrade path that is available, it is unclear to me how this new 10 with S Mode is beneficial to customers.

Granted, Microsoft has yet to reveal information on the changes and things may make more sense once the company reveals the information to the public.

In other news, a leak suggests that the next feature update for Windows 10 is called the Windows 10 Spring Creators Update. That's anything but creative but it fits the "not-very-creative" nature of the feature updates as well.

Now You: What's your take on Windows 10 with S Mode?