Linux, or GNU/Linux, is has grown in popularity exponentially over the course of the past ten years or so, and with that and the rise of users switching from Windows; there are a lot of questions that get asked.

This article, is simply a number of these questions, and the answers associated with them.

Feel free to post questions about Linux that you are curious about in the comment section below.

Is Linux Free To Use? 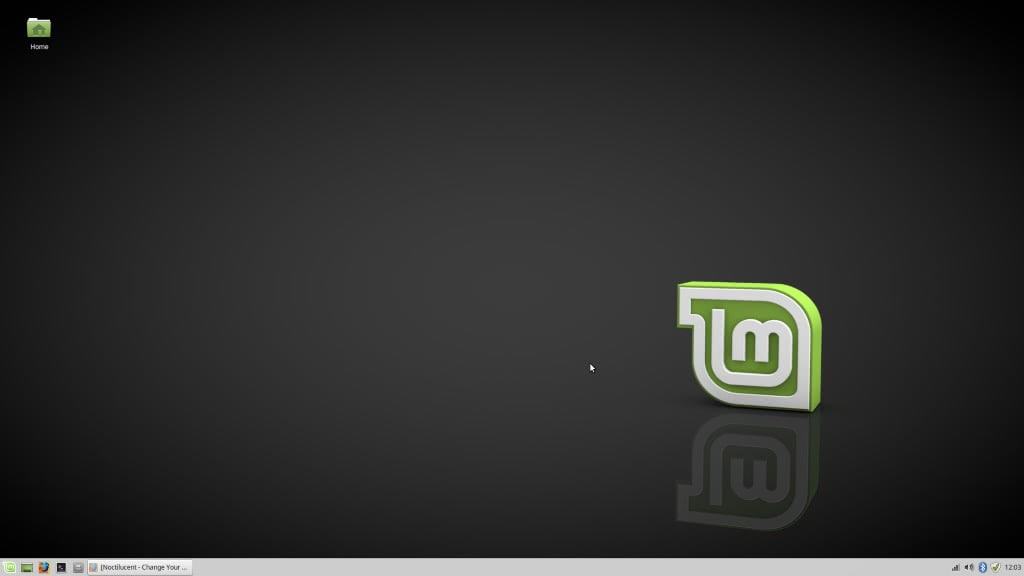 In short – Mostly. The vast majority of distributions used at home are free to use. It’s not really until you start getting into the server environments that you CAN run into distributions that require payment, but only if you want to use them. One of the beautiful things about the GNU/Linux world, is that you have plenty of options. An example of this, is RedHat Enterprise Linux, which is a system you must pay for.

In the alternative, there is CentOS which is a community run distribution based off RHEL. CentOS does not get the commercial support from RHEL and most updates are shipped to RHEL first before picked up in CentOS, however for all intents and purposes you could say that CentOS = RHEL for the most part. Another example would be SUSE, which is another paid distribution popular for servers, and OpenSUSE, a free community version of SUSE.

What is the difference between Linux and UNIX?

I could get very deep with this question, but for the sake of this article being for beginners I will try to simplify this, albeit at the expense of some detail.

Linux is a clone of UNIX, however they share no actual code. UNIX is a commercial system, and is copyrighted. Linux on the other hand, is free for anyone to use, modify, change, hack, tweak etc. They share many similarities such as Desktop Environments, An Init system (for those who did not switch to systemD in Linux), POSIX interface, and more. However, again, Linux is not UNIX, it’s just a clone.

What is the difference between Windows and Linux?

The main difference is that Linux is open source. ANYONE (Like you!) could download the source code, and do whatever you want to it. Windows is closed source and proprietary, you won’t be messing with the source code anytime soon, legally (leaks have happened...like just a few days ago!)

Another major difference is that there are MANY different distributions of Linux, and each has different features, and the community is constantly adding more. Windows, you get what they ship you. Yes, there are third party programs that can change things around, but you do not have anywhere near the same flexibility and customization options as you do with Linux.

Linux is also much safer than Windows. There are many reasons why, and that’s an article all in itself, but suffice to say that there is a reason people like Edward Snowden just to throw one name out there, don’t use Windows.

What is the relation between GNU and Linux?

The GNU operating system was not originally designed to be used with Linux, but rather it’s own kernel called the GNU Hurd. However, once Linux creator Linus Torvalds released Linux into the world, it became commonly adopted by GNU users, and became the standard for use with the GNU OS. Nowadays, 99% of “Linux” systems you will ever touch, are actually more like GNU/Linux systems. This is why some people choose to call the OS GNU/Linux instead of simply Linux, because that would actually be incorrect when referencing the Operating System. However, for simplicity sake, many still simply call the entire shebang “Linux.”

What is a Linux distribution?

Because both GNU and Linux are free, many communities, companies and also individuals, have chosen to design their own GNU/Linux operating systems. Some use different package managers, some use different desktop environments, some are designed to be minimalistic, some are designed for specific purposes. A distribution, or distro for short; is the term used when describing one of these various Operating Systems. Rather than saying, “I use a community made version of the GNU/Linux Operating System called Linux Mint, which is based off another version of GNU/Linux created by the company Canonical; called Ubuntu.” We can simply say, “I use a distro called Linux Mint, which is based off another distro called Ubuntu.”

What are the most popular Linux distributions?

What variants/editions of Linux Mint are there?

Linux Mint is growing to become one of the most popular distros of GNU/Linux out there, and because of that there are multiple ‘flavors’ of the system, to appease people of different tastes.

At the time of writing this article, the current variants are:

What variants/editions of Ubuntu are there?

Ubuntu was and still in many ways is, the reigning champion of the GNU/Linux userbase. Just like with Linux Mint, there are numerous variants of it, to appease multiple different crowds.

Where do you get Linux support?

The best places to get support, are the website forums for your specific distribution, but also the FreeNode ((https://freenode.net/)) IRC Network. There are channels for almost every Distro, and the community is almost always willing to help!

What are the top websites/channels to learn Linux?

Ghacks.net is a great source for Linux information! (Shameless plug)

Other great sites are:

Hopefully this will help the newly arrived Windows refugees, future Linux Neckbeards of Power, and the curious console junkies, a little bit more about the basics of things. The world of GNU/Linux is huge, deep, intricate, and downright mindblowing if you submerge yourself deep enough into it; but thankfully, you don’t really have to nowadays either, with how awesome and userfriendly it has become.

What about you? How did you get started into the world of GNU/Linux? Tell your stories in the comments!

Article Name
Core Linux Question and Answers For Beginners
Description
If you ever wondered if Linux is free, what the different between Linux and GNU/Unix is, and where to get Linux support, you come to the right article.
Author
Mike Turcotte
Publisher
Ghacks Technology News
Logo