According to a report on Reuters, the sale of Opera Software to a Chinese consortium is not going to happen. The deal, approved by company boards and shareholders alike, failed to win regulatory approval by July 15.

The takeover bid of $1.24 billion US Dollars for all Opera Software assets by a Chinese consortium that includes Qihoo 360 and Kunlun would move huge amounts of data to China.

The deal fell through over user privacy concerns according to a Kunlun spokeswoman. She stated that approval of the deal could delay the acquisition by six to twelve months, and that both parties agreed that it would be better to broker a different deal instead.

Apparently, what US regulators had the most problems with was that advertising businesses and its data. Users of Opera browser product might have a different opinion on that though.

Opera Software and the Chinese consortium hope that the new deal will receive approval fast. 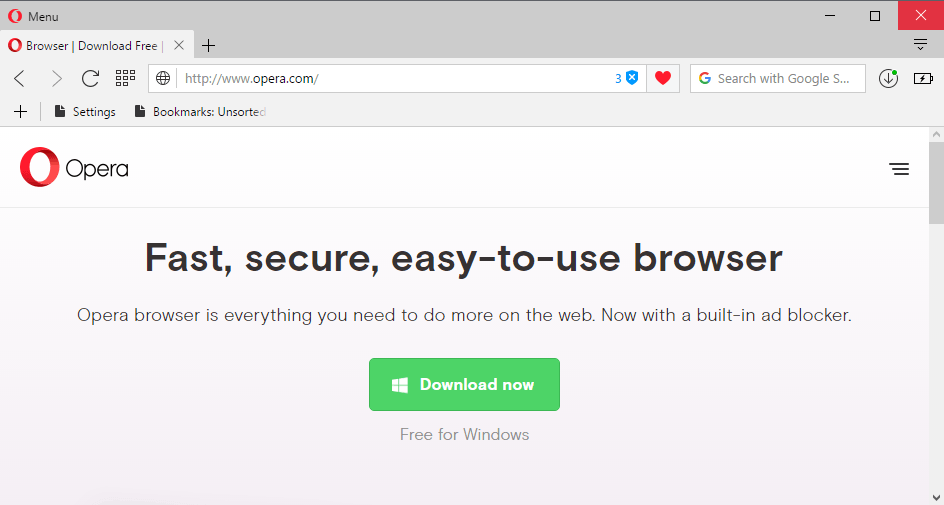 The deal? Opera Software sells its consumer business to the Chinese consortium but retains control of the company's advertising business.

Consumer business first and foremost is the Opera web browser for the desktop and mobile devices. The deal does include other Opera applications for the consumer market, for instance Opera Max, a compression app that promises to reduce data traffic when enabled.

While not mentioned explicitly, it could also include the main Opera Software domain opera.com as it acts as the main download and information hub for Opera browser products and other software.

Both parties involved believe that the new deal has a better chance of going through quickly. The deal would turn Opera Software into an advertising company.

It is unclear at this point in time whether the deal would include a change of name. It seems highly unlikely that investors would spend a lot of money on Opera's browser business and apps if it would include a name change as it is a strong brand.

Opera shareholders and the Chinese investors are disappointed that the original deal fell through. Opera Software's shares fell to a seven month low after the announcement was made.

The new deal awaits regulatory approval at the time of writing.

The failed deal does not change anything from a consumer perspective as it still means that Opera's browser and apps business will be controlled by Chinese firms if the new deal is approved.

Now You: Would an acquisition change your view of Opera?

Article Name
Opera Software sale not happening, sort of
Description
The sale of Opera Software to a Chinese consortium is not going to happen as it failed to win regulatory approval by July 15, 2016 over privacy concerns.
Author
Martin Brinkmann
Publisher
Ghacks Technology News
Logo

Martin Brinkmann is a journalist from Germany who founded Ghacks Technology News Back in 2005. He is passionate about all things tech and knows the Internet and computers like the back of his hand. You can follow Martin on Facebook or Twitter
View all posts by Martin Brinkmann →
Previous Post: « Opera 40 with improved Battery Saver options
Next Post: Opera 40 adds RSS Feed functionality »