AIMP is a popular music player that has the look and feel of a modern Winamp in my opinion. The player has been updated to version 4 recently, featuring a new interface (you can restore the classic interface) and other changes.

The player has a plugin system that works similar to that of Winamp and, what may surprise new users, it even supports Winamp plugins to a degree.

AIMP ships with several plugins, but you can install new ones that are made available on the official website to extend the player's functionality further.

The following top list lists plugins for the player that you may find interesting. Plugins are installed usually by extracting archives they are delivered in to the local system, and copying the resulting folder into the AIMP/Plugins directory on the system.

Compatible with AIMP 2.6 or newer

The plugin pauses playback of music automatically when the PC gets locked, and will resume playback the moment the system is unlocked again. 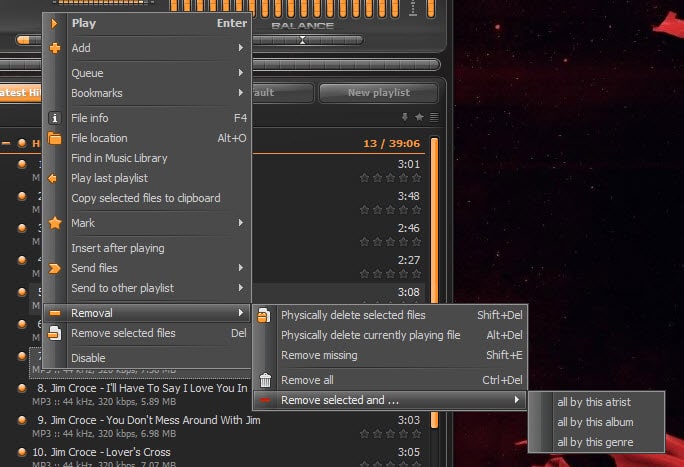 Compatible with all versions of AIMP 2.6 or newer

The plugin adds three new options to the removal options of playlists: by author, by album or by genre.

Compatible with AIMP 3 or newer.

The plugin minimizes AIMP automatically when it is started.

Compatible with AIMP 4 or newer.

Adds an option to the music player to play a random track from a random playlist. 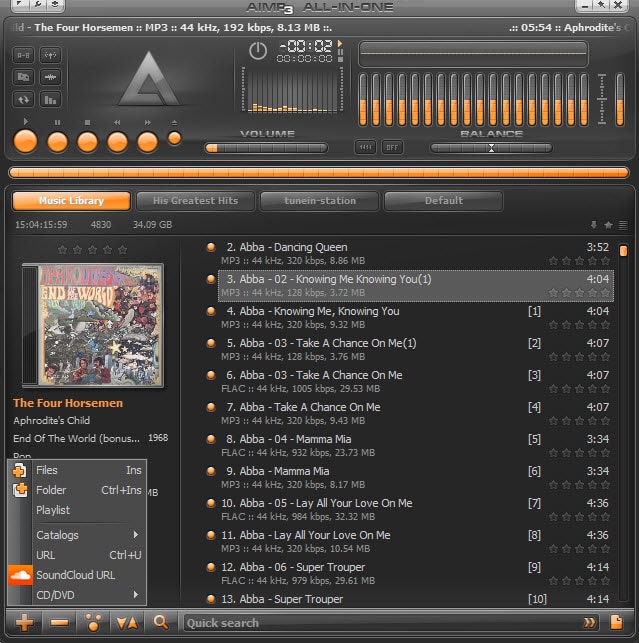 This plugin adds SoundCloud support to AIMP. You can load SoundCloud urls with a click on the plus icon and selecting the option once the plugin has been added to the player.

The plugin ensures that all artists of a playlist are played evenly.

Article Name
Top AIMP Plugins
Description
A selection of plugins for the AIMP music player that extend it beyond what it is already capable of.
Author
Martin Brinkmann
Publisher
Ghacks Technology News
Logo

Previous Post: « Netflix plans to block VPNs and proxys
Next Post: Search across all Netflix regions for movies and TV shows »