Will you host your files on the new Mega(upload) site? - gHacks Tech News
ghacks.net

Will you host your files on the new Mega(upload) site?

After having been teased about the new Mega(upload) website for months it seems that a selection of high profile journalists have received access before anyone else. I do not blame the operators for going down the route even though I dislike the edge that these journalists and sites get because of it.

Techcrunch has released a bunch of information about the new Mega site. Site development seems to have not progressed as hoped as several of the features do not seem functional yet.  What we do know is the following:

Techcrunch failed to mention if free account users are limited when it comes to bandwidth. It is highly likely that they are and that it is well below the 1 Terabyte mark of the Pro 1 account.

As far as functionality goes, the new Mega supports file uploads and downloads, the automatic encryption of all data and that seems to be about it right now. While you see contact options on the screenshots over at Techrcunch the feature itself is not functional yet according to the article. The operators have big plans for the service that include document editing, direct user to user file sharing or instant messaging. 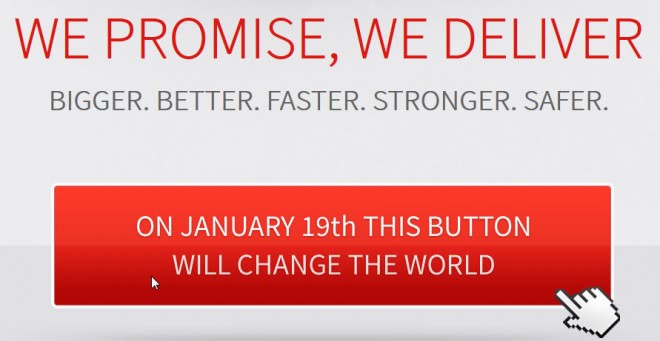 The big question is however if you trust the new Mega and its operators enough to host your files on their servers. It is very likely that the same authorities that brought down Megaupload are monitoring the new Mega with eagle eyes to see how it handles copyright infringement on site. At the very least it is recommended to have the files available in another backup location as a fall back if the service is taken down again.

What about you? Will you make use of the service once it goes live for everyone? I will definitely take a look to get a sneak peak of what it has to offer but I'm pretty happy with the Dropbox / Skydrive combo that I'm using currently.

Previous Post: « Find out if programs are connecting to the Internet
Next Post: Dropbox displays sharing notifications on the desktop »