As a Firefox user I'm always excited and wary at the same time when it comes to changes that Mozilla plans to make to the browser. Design mockups are released regularly by Mozilla staff, and while a release does not necessarily mean that it will be implemented in exactly the way in the browser, it is more often than not the case that this is happening at one point in time. One has to keep in mind though that this is a design process that sometimes take months or even years to complete, and that change happens naturally in that time.

Mozilla has integrated click to play functionality in Firefox 14 which users can activate to block plugin contents from being loaded automatically when the page is opened in the browser. Plugins need to be activated with a click on the page element or the Firefox address bar. If you are using the address bar to activate plugin contents, you will notice that you can only activate all plugins at once. Your only option to load specific plugin contents on a page is to click on the element directly.

The first design mockup highlights a selective click to play interface when you click on the button in the browser's main toolbar. Here you now have options to activate all, or only one of the required plugins on the page. You can read up on the implementation status here on this Bugzilla page.

A new player design for HTML5 video contents has been suggested by Firefox designer Stephen Horlander. The first screenshot highlights the current player interface, the second the proposed change. 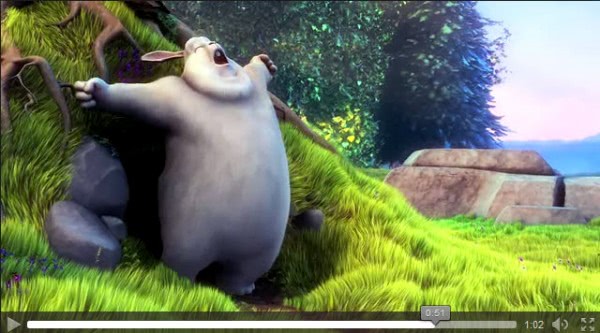 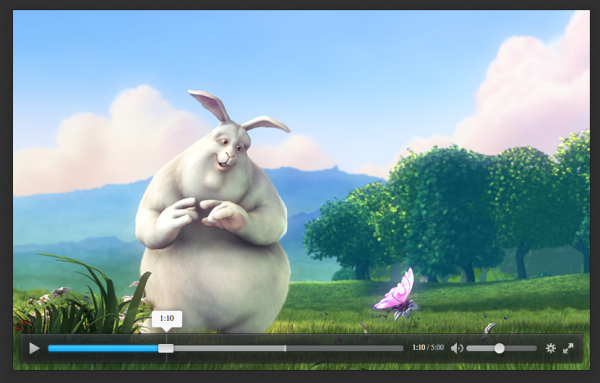 A volume bar and settings icon has been added to the player, and the play time indicator is better readable.

Another mockup shows the new proposed feedback user interface which Firefox users can use to send feedback to Mozilla about recent changes in the browser.These feedback overlays act as tooltips that explain new concepts or feature to the Firefox user, and as options for user to give feedback. For now, feedback appears to the be limited to yay or nay votes.

The last three images show mockups of how the Firefox Metro version for Windows 8 could look like when it is released as a final version. 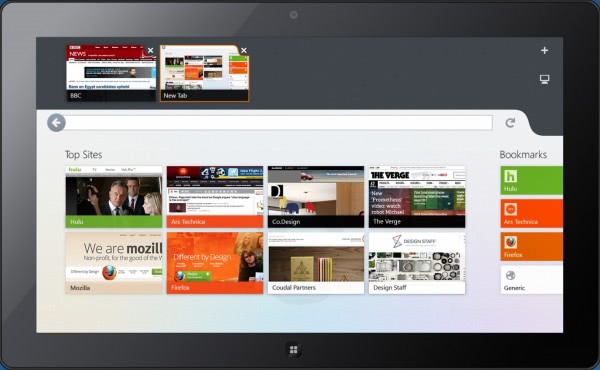 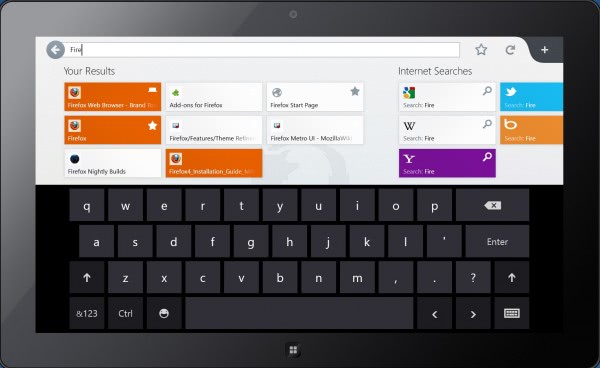 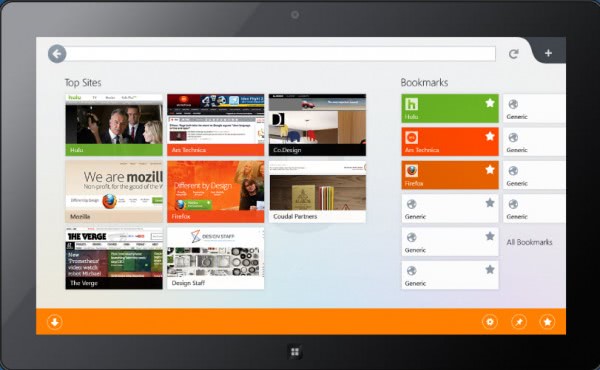 There you have it. These designs may make their way into one of the next Firefox versions. Anything that you like or dislike in particular? (via SÃ¶ren)