Windows 8 is not only the first Microsoft operating system that breaks with the traditional way of working with Windows, thanks to its Metro interface, but also one that is introducing new features and changes that will have an impact on many users. Microsoft announced one of the latest changes on the Building Windows 8 blog earlier today.

In Cloud services for Windows 8 and Windows Phone: Windows Live, reimagined, company representative Chris Jones describes a change that is coming to the more than 500 million Windows Live users.Â  Despite being highly successful in their own regard, Windows Live products like Hotmail or SkyDrive were not providing the connected experiencing that Microsoft was aiming for.

Jones notes that Windows 8 and Windows Phone give Microsoft the opportunity to design these products to be part of a seamless Windows experience, accessible "in Windows desktop apps, Windows Metro style apps, standard web browsers, and on mobile devices". 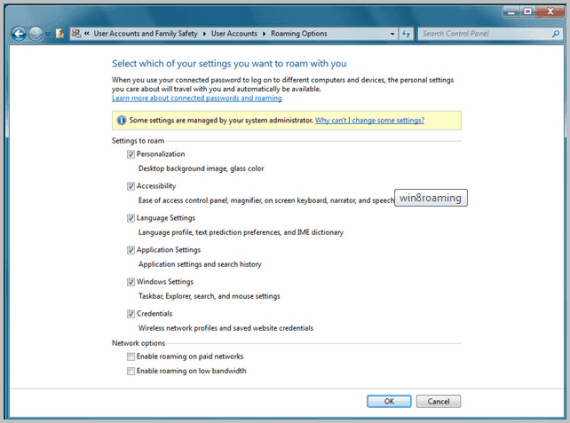 The backbone of the new Windows Live is the Microsoft account, which was formerly known as the Windows Live ID or Passport.Â  Users who connect with a device or service to a Microsoft account will automatically receive access to a series of cloud services, which are accessible from devices powered by Windows, other Microsoft devices, and the web.

You won't find Windows live mentioned in the apps that you use on Windows 8 or Windows Phone anymore. Everything has basically been turned into an app name-wise, which may be confusing at first for users who upgrade from an earlier version of Windows to Windows 8. You still access the majority of those services on the live.com domain on the other hand, and it does not look as if this is going to change anytime soon.

Some Windows Live applications, like Windows Live Writer, are not listed in the table that Microsoft posted as part of the blog post. It is not clear yet if those products will be retired, or if Microsoft will continue to develop them as well.

The good news is that Windows Live services will stay optional just like they were before. With the new name come new opportunities for users to utilize the cloud though.

What's your take on the rebranding and announcement in general?

Previous Post: « Bing Cleans Up Its Search Results Page
Next Post: « ShareMouse Lets You Control Multiple Computers With One Mouse and Keyboard