FreeBSD 9.0 Has Been Released

Additional features include updates to Gnome version 2.32.1 and KDE version 4.7.3, support for high performance SSH, an update to the NFS subsystem which now supports NFSv4 in addition to version 3 and 2, and kernel support for Capsicum Capability Mode, "an experimental set of features for sandboxing support".

Support for USB 3.0 and Fast File System TRIM support are without doubt two of the most important feature additions in FreeBSD 9.0. The USB subsystem furthermore supports USB packet filtering now, which can be used to capture packets which go through the USB host controller. 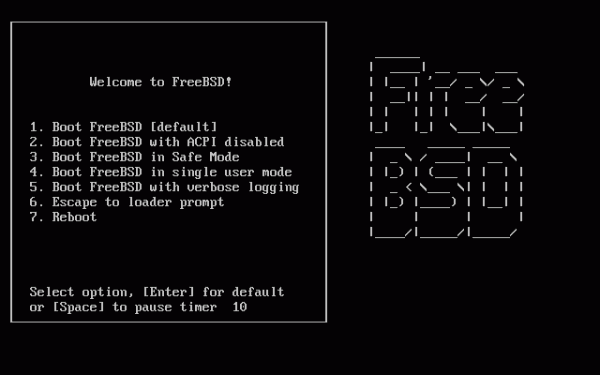 FreeBSD 9.0 is the first update of the operating system after the February 2011 FreeBSD 8.2 release, and the first major version update in two years.

Users interested in all of the changes can access the highlights here or detailed change log here. Please note that both release logs are highly technical.

Users who never came into contact with FreeBSD or another BSD variant before should start at the Resources for Newbies that offers help in selecting the right FreeBSD version, installation instructions and tutorials that should get most people started after installation.

Previous Post: « Linux has "only 10 great apps" according to Gnome Creator
Next Post: « No More Flash Updates For Linux, Unless You Use Chrome