The world has been wondering what the next move would be in the stand-off between HTML5 and Adobe's Flash Player.  Apple has always resisted Flash on the iPhone and iPad demonstrating that it runs slowly on the Mac and citing security concerns, many of which are valid.  Despite this Flash still has many fans and didn't appear to be losing any traction.  This is despite Microsoft's announcement that the new Metro version of IE10 for Windows 8 would be HTML5 all the way and not support any plug-ins at all.

Now though Adobe have signalled the beginning of the end for Flash by announcing that they are to discontinue development of the Flash player for Blackberry and Android devices.  In a press release the company signalled their the future would be HTML5 and their existing AIR runtime environment.

Our future work with Flash on mobile devices will be focused on enabling Flash developers to package native apps with Adobe AIR for all the major app stores. We will no longer adapt Flash Player for mobile devices to new browser, OS version or device configurations. Some of our source code licensees may opt to continue working on and releasing their own implementations. We will continue to support the current Android and PlayBook configurations with critical bug fixes and security updates.

Over the past two years, we've delivered Flash Player for mobile browsers and brought the full expressiveness of the web to many mobile devices.

However, HTML5 is now universally supported on major mobile devices, in some cases exclusively. This makes HTML5 the best solution for creating and deploying content in the browser across mobile platforms.

We will no longer continue to develop Flash Player in the browser to work with new mobile device configurations chipset, browser, OS version, etc.) following the upcoming release of Flash Player 11.1 for Android and BlackBerry PlayBook. 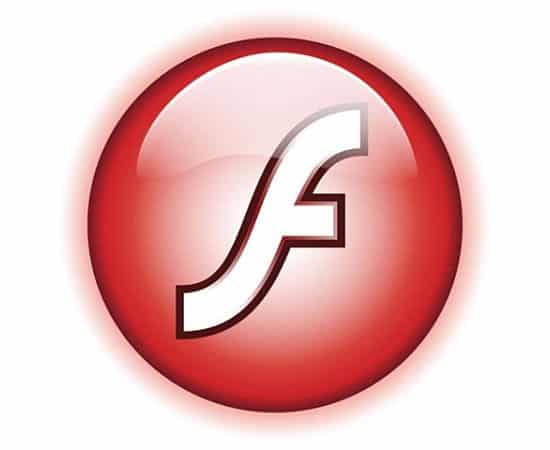 People's feelings over this announcement will be mixed.  All of Adobe's products have been criticised for having lax security over the years and Flash was no exception to this.  It was difficult to disagree with Apple's decision not to allow Flash on their iOS operating system, no matter how much we might have liked the plug-in itself.

Flash, which was born FutureSplash, has become the bedrock of video and interactivity online.  Quite simply it is the only plug-in to have ever reached nearly 100% adoption.

Questions will also be raised over the future of Flash for OS X and Windows.  It is very likely that these too will be discontinued before too long, and probably before the launch of Windows 8.

What the future of the web will now look like with HTML5 and scripting replacing the compiled code of the SWF file format remians to be seen.  Many popular websites have been shying away from Flash in recent years to return to more traditional interface types.  It is possible that the withdrawal of Flash from the Internet won't even be noticed as websites such as YouTube complete their transition to true HTML5.

This does mean that devices that have been waiting for the arrival of Flash, including Windows Phone, will now never see it and can begin the full move to HTML5 in earnest; Windows Phone now has an HTML5 browser with the latest update.