This Could Be The New Default Firefox Theme

The last major changes to the Firefox default theme data a while back to the Firefox 4 release. You may remember that Mozilla overhauled the browser interface, for instance by removing the status bar, replacing the menu bar with a single menu button or moving tabs by default on top of the url bar.

Mockup screenshots of a new default Firefox theme have been uploaded by Stephen Horlander to his Mozilla website. The new user interface goes by the name of Australis according to the file names of the images on the ux presentation page.

The majority of screenshots show the Apple Macintosh version of the new theme, while only two show how it would look like on PCs running the Windows operating system.

The following mockup shows how the new theme would look like on Windows versions of the Firefox browser. 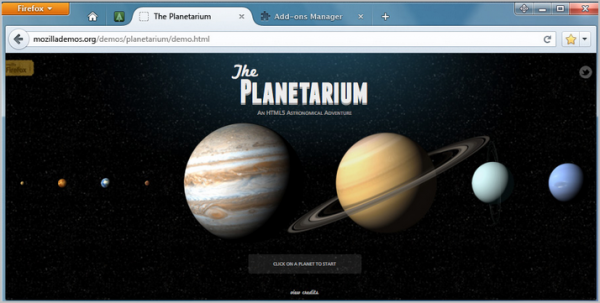 The next how it would look like on a Mac. 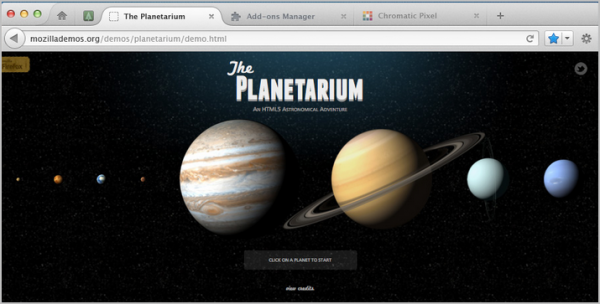 Interested users find all mockups on the presentation page over at Mozilla.

A major change is the integration of the Firefox menu button in the tabbar. This moves the first tab to the right of the interface. The active tab is now displayed with rounded corners, while all other tabs are displayed directly on the background of the web browser and not on an inactive tab background.

A Deviant Art user has created a theme for the browser that mimics the mockup. Interested Firefox users can download them theme from this page or at the official Firefox Add-On repository over at Mozilla.

No compatibility information are provided on the page. It is likely that the theme is compatible with all versions of Firefox that use the new menu bar button, which would mean all versions from Firefox 4 on.

How do you like the new theme? Let us know in the comments. (via)