Just read over at Mike's (German) blog that Oracle released the final version of the Java Runtime Environment (JRE) 7.0 earlier today to the public. That's five years after Java SE 6 has been released.

The JRE is needed to execute Java applications on the local system and in the web browser. I use it for instance for the excellent RSS reader RSSOwl.

The JDK, Java Development Kit, has also been released as version 7.0 Final. The Java SE 7 Features and Enhancements page lists the highlights, changes and known issues. The page, which acts as the release notes, is highly technical. It links to additional pages with the most important changes in the new release, which makes it that much harder to compile an overview of important changes.

Probably most important from an end users point of view are security improvements and changes. Some weak ciphers have for instance been disabled in the Java 7 release to enhance the security.

This release includes new features such as small language changes for improved developer productivity, a new Filesystem API, support for asynchronous I/O, a new fork/join framework for multicore performance, improved support for dynamic and script languages, updates to security, internationalization and web standards and much more. 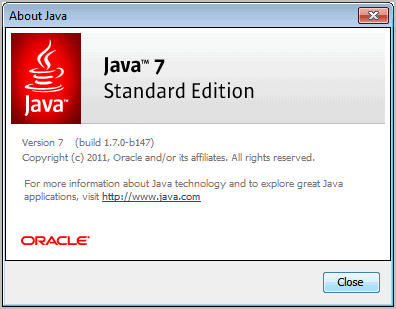 Java developers find all the information they need in the release notes and documentation. This includes updated installation and troubleshooting guides as well as JDK 7 and JRE 7 specific development guides and API documentations.

The Java Runtime Environment 7 has been released for all supported operating systems. Users can download the JRE 7 for supported 32-bit and 64-bit editions of Windows, Solaris and Linux from the official download page. 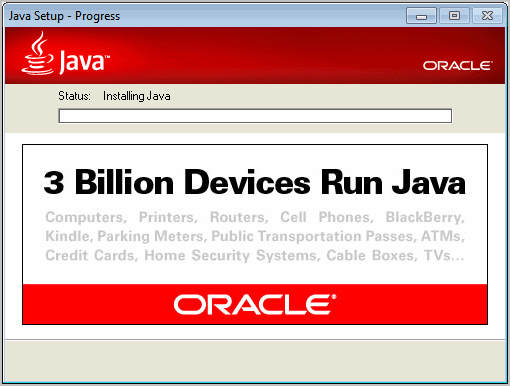 Developers can download the latest Java SE Development Kit 7 from Oracle as well. JDK 7 is offered for the same set of operating systems. It's download size varies between 80 and 160 Megabytes.