The guy who runs y posted a monster list of free TV sites and software programs that provide you with TV streams that make it possible and easy to watch TV shows and live events.

Some sites and programs work for users from any country, others - like ABC - check the origin of a user and block access if the connection is made from a country that is not accepted by the service.

The list links to free offerings and some paid services. The majority of services are free to use, but many restrict access to users of certain geographical regions.

You can bypass these by using VPN services, for instance to watch your favorite shows while you are abroad. 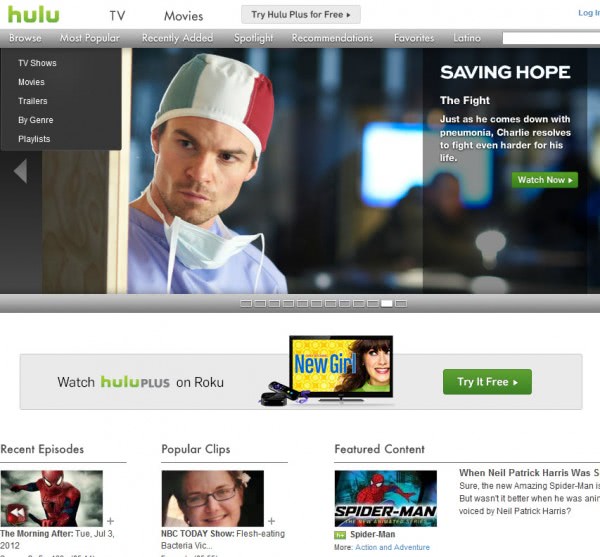 Are you using any of those services or others? Let me know in the comments.

Update: I had to remove several web services from the list as they are no longer available on the Internet. We have added a couple of additions to the listing.

You can also use a service like Can I Stream It to find out which streaming service is streaming a particular movie or TV show you are interested in. Another handy service is the TV channel listing of Kill the Cable Bill.

We have also updated a list of TV streaming sites in 2012 that you may want to check out.