Microsoft has released the KB5004476 update to address some issues related to Xbox Game Pass games on Windows 10 computers. If you tried to run a Xbox Game Pass game or download a title on your computer, but the game failed to open, the new patch will fix the problem. 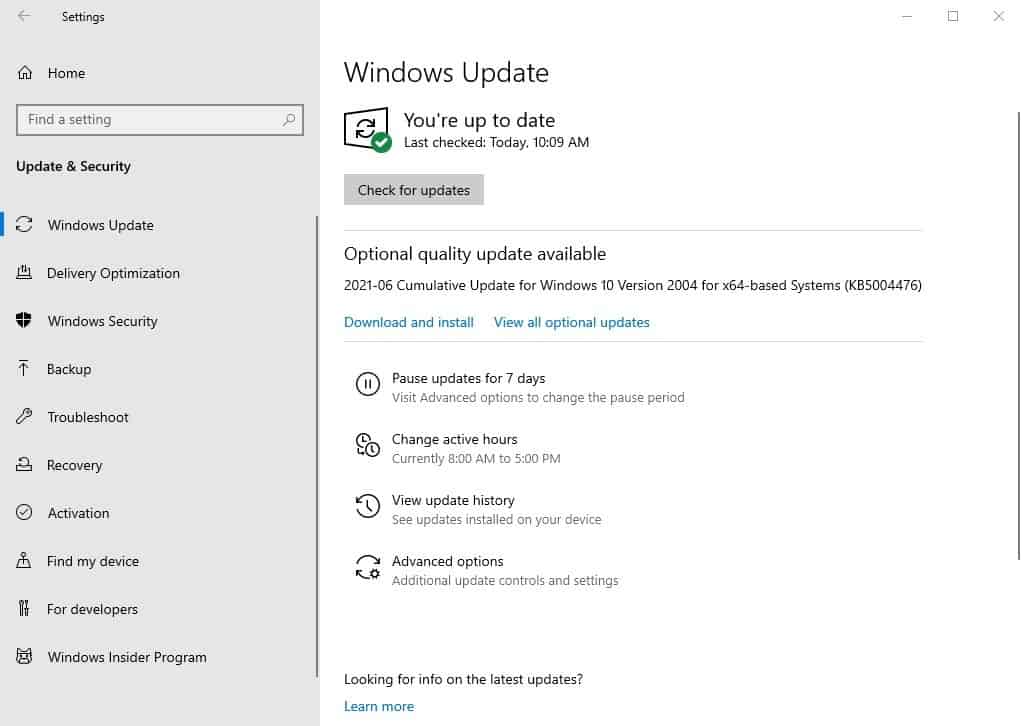 This is an out-of-band patch, aka a hotfix, that has been released outside the regular update cycle. Open the Windows Settings app > Windows Update and check for updates. KB5004476 will appear as an optional cumulative update. Click the download and install button to fetch the patch. You will need to restart the computer to finish installing the update. The announcement note states that the issue affects some devices running on Windows 10 20H1, 20H2 and 21H1. Optionally, you can get the update manually from the Microsoft Update Catalog. It requires Windows 10 1903 or later.

If you don't have any issues running or installing games from the Xbox Game Pass app, you may skip this update. I did not have problems with the Game Pass games, but I installed the patch just to test its performance. It could be a placebo effect (caused by clearing the cache?), but the Xbox app seems to perform better than before. It is not as sluggish to scroll, and even the search function is kind of faster.  For reference, my computer was on Windows 10 2004 Build 19041.1052 before I installed the update. The patch bumped the firmware number to 19041.1055. I also tested some games that I had on the laptop, and was able to resume my saves. I had no trouble downloading new games either.  I'm on the latest version of the Xbox app, which is 2106.1001.4.0. 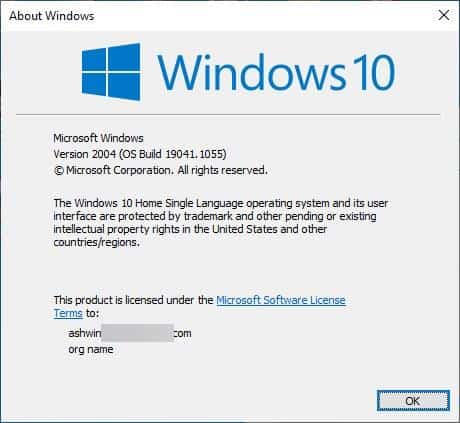 The KB5004476 update is also related to KB5004327. The notes for the patch mentions that users were experiencing a couple of issues with the Game Services, namely the 0x80073D26 or 0x8007139F errors. These aren't new problems that were introduced in a recent patch, in fact they have been reported by gamers well over a year ago. Until now, people had to resort to solutions that involved editing the Windows Registry. That's not exactly an easy task for average users to do, so it's good to have an official fix.

Now, if your Xbox app isn't working correctly after installing the KB5004476 update, chances are you could get redirected to the Microsoft Store to install Game Services. There is a different workaround that you may want to try. This fix comes from Microsoft's support portal. The instructions are easier to follow compared to the older ones. Instead of messing with the registry, you just have to create a PowerShell Script using Notepad, paste three lines of code in the file. Save the script, run it with administrator privileges and reboot the computer for the changes to take effect.

The update did not redirect me to install Gaming Services, so I didn't have to use the script mentioned above. If you're updating Windows 10 to fix the Game Pass issues, you may want to watch out for the KB4023057 update that resets a number of things.

Previous Post: « How to disable the Weather widget from the Windows 10 Taskbar
Next Post: « Here are all the wallpapers from Windows 11