Disney launched its streaming service Disney+ in 2019 in the United States and launched it in select regions and countries since then. A Disney+ subscription is cheaper than the cheapest Netflix subscription but does not impose the same restrictions on subscribers as Netflix's Basic plan does (more about that later). Another difference is that there is a single Disney+ plan whereas there are multiple Netflix plans which makes the selection process quite easy for users interested in the new streaming service.

Disney+ is the new digital home for many Disney productions and brands including Star Wars, Marvel, Pixar, National Geographic, and new and classic Disney productions. Subscribers won't find the entire catalog of TV shows and movies on Disney+ at the time of writing though. The situation is complicated as availability differs from region to region; factors that play a role are licensing deals with companies in select regions and to a lesser degree the date Disney+ launched in a region.

The main questions that you may have is whether Disney+ is worth subscribing to, what it offers right now, and what it will offer in the near future. Before I answer these questions, let us look at the hard facts:

Watching shows and movies on Disney Plus

The Disney+ interface displays top content as a banner at the top. Below that is a list of the five main content providers -- Disney, Pixar, Marvel, Star Wars and National Geographic -- and below that the usual show and movie listings that resemble those of other streaming providers.

You find recommend and continue watching sections near the top, and a selection of suggested categories there as well. If you navigate to the left, you open a sidebar with menu options to list all movies and shows, search and settings. Depending on the device and screen size, these may also be displayed at the top as links instead.

Shows and movies are displayed with a cover only. The cover includes the title and while readability is fine for most content, it is sometimes difficult to read the title that way. Once you select something you get a description, lists of other episodes, extra content, and also related content. The readability issue is not unique to Disney+ as most streaming providers use the same display format. It would be useful if additional information would become available on selection.

The top content categories list the available movies and TV Shows. You find more categories when you open search.

Searching worked fine and the list of collections on the Search page is quite useful to dive straight into a topic of interest, e.g. Darth Vader, X-Men, or Marvel Animation. You can search for titles, actors and directors, and results will be returned based on your search query.

A search for George Lucas returned all the classic Star Wars movies while a search for Johnny Depp his movies that are available on Disney+.

Content is always available in the region's language and in all cases that I checked English. Many shows and movies have half a dozen or more language choices and subtitle choices which is excellent. If you prefer to watch movies or shows in English as opposed to your native tongue, if you are not a native speaker, you may very well do so on Disney+.

Disney Plus remembers the last position when you exit a movie or show before it ends and displays a resume button to resume (minus 10 seconds or so) from that position. It lacks a replay button which means that you have to go back manually to the beginning to start anew. It is not a huge issue but something that may irritate users every now and then.

While you do get controls to change audio and subtitle languages, Disney+ does not provide options to adjust the quality of the playback. Disney notes that it will always adjust visuals to give customers "the best experience in every situation".Â  It would be great if users could select a different quality, e.g. lower or higher if available as situations sometimes may require that.Â  Parents may set up profiles for children to limit the content that is displayed to them if the kids profile is used.

Disney+ features movies and shows from Disney and its brands including Star Wars, Marvel, X-Men, Simpsons, and others. While the catalog is not as extensive as that of Netflix at the time of writing, it does offer exclusive access to shows and movies that were never available on other streaming services and many more that are available exclusively on Disney+.

There is a small but excellent selection of content produced exclusively for Disney+; it is led by the Star Wars series The Mandalorian but there is also Pixar, National Geographic and Disney content that is exclusively available.

You may notice that some shows and movies are not available. For Star Wars, Episode IX is not available yet in all regions and neither are the Ewok movies (in no region to the best of my knowledge). You do get all other Star Wars movies (including Han Solo and Rogue One), as well as lots of TV shows such as Rebels, Clone Wars, and Lego Star Wars series though.

One of the main draws of Disney+ is Disney's own content. You find classic and new animations from Disney including The Jungle Book, Alice in Wonderland, The Beauty and the Beast, The Lion King, and Mulan. Families with children find lots of content for their little ones on Disney+ and that is without doubt one of the core audiences of the platform.

Disney has big plans for Disney Plus and seems determined to take the crown of streaming from Netflix in the coming years. New content is produced and plenty of new additions are announced each month including several original series and movies that will come out this year and in the coming years.

For families with children, Disney+ is an excellent choice thanks to the vast catalog of TV shows and movies for children. Adults find some shows and movies designed specifically for them as well to stay entertained but Disney needs to push new content to the service regularly, and more so than Amazon with its Prime service or Netflix, to close the gap, and keep subscribers entertained.

You can subscribe to Disney+ here (7-day trial, monthly and yearly plans available)

If you subscribed already, let us know what you think of Disney+ so far.

ADVERTISEMENT
Summary
Article Name
Disney+ Review
Description
How good is Disney+? Is it the right streaming service for you? And what do you get for your money? We answer all these questions in our review of Disney Plus.
Author
Martin Brinkmann
Publisher
Ghacks Technology News
Logo
Advertisement 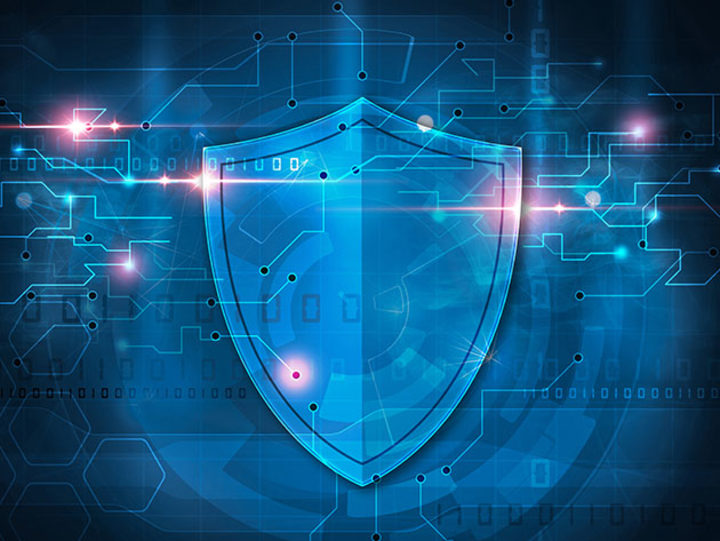 Previous Post: « How to reduce YouTube's Bias for Mainstream Media
Next Post: « You can now Pin protect Netflix profiles