YouTube revealed in a new video for content creators recently that it plans to push unskippable video ads on the video hosting site.

The video "Want to earn more money from ad revenue?" was published on the official Creator Insider channel on YouTube.

All publishers on YouTube that may monetize videos on the site will get options to run unskippable ads on their channels.

Non-skippable video advertisements were only available to select partners up to this point. The change unlocks the monetization option for all publishers on the site and enables the new ad format automatically on videos that are monetized using the "skip after 5 seconds" ad format. 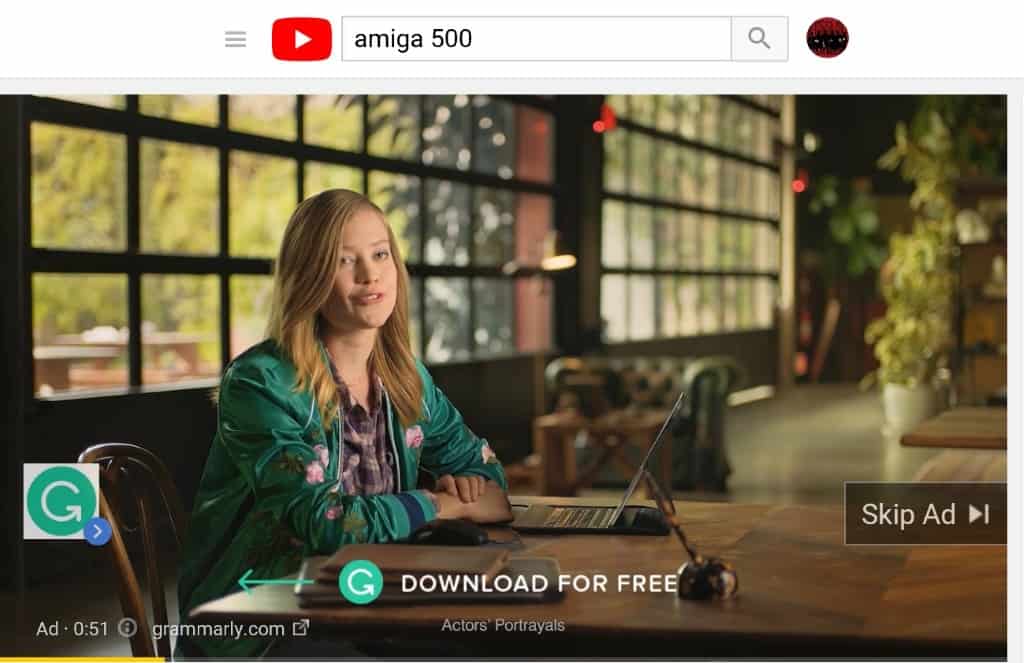 YouTube's default ad format, which displays video ads that users may skip after 5 seconds of playtime will remain available on the site. The new maximum length for unskippable video ads is 15 to 20 seconds depending on the location of the viewer.

Video content that is already monetized on YouTube will have the ad format switched on as well so that non-skippable ads may be played to viewers automatically as well. Publishers and content creators who don't want to display unskippable ads on their channel need to change the default or make changes to ad settings for individual videos.

Google plans to roll out the feature in the next days to all publishes who participate in the partner program. Creators will get a notification in Creator Studio that informs them about the availability of the new monetization option.

Creators will be able to track the performance of skippable and non-skippable ads on YouTube.

The number of videos with unskippable advertisement will certainly increase as a consequence of the change. Whether that is a good thing or bad thing for creators remains to be seen; what is clear, however, is that the change will fuel the use of content blockers even more. Extensions like uBlock Origin take care of ads on YouTube so that neither Google nor the publisher will earn any money.