Mozilla purged 23 Firefox extensions from the official Firefox Addons website Mozilla AMO and browsers the extensions were installed in today.

The ban affects 23 extensions for Firefox that were installed by more than 500,000 users of the browser. The list includes the infamous Web Security extension that Mozilla highlighted as a "great" privacy extension in a blog post on the official site before deleting any reference without mentioning the fact in the blog post. 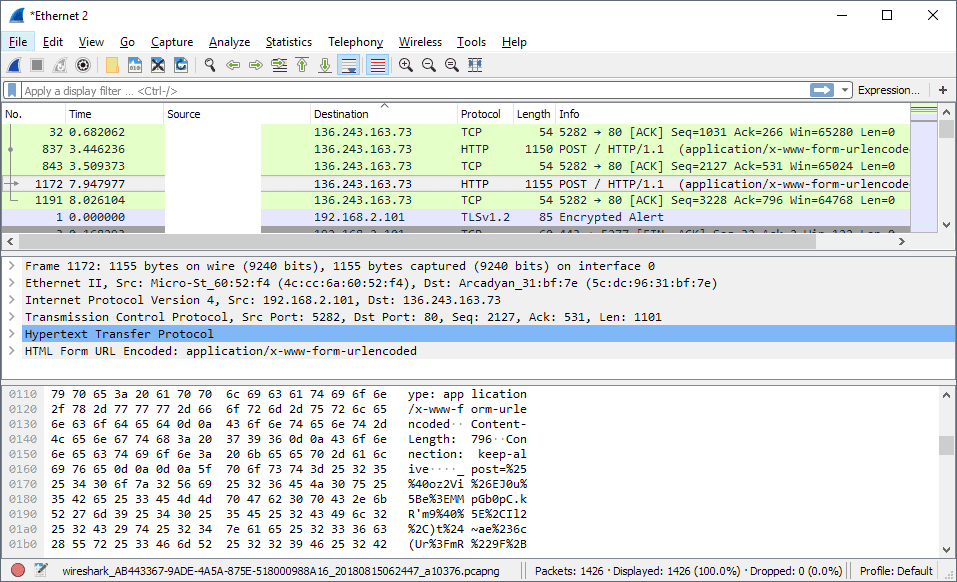 A bug report on the official Bugzilla bug tracking site that Mozilla maintains lists all extension IDs that are affected.

Mozilla Engineer Rob Wu analyzed the Web Security extension after it hit the news. He made the decision to search for Web Security patterns in all publicly available Firefox extensions and found extensions that used similar snooping code. In fact, all extensions were found to send data to the same server that Web Security connected to.

All extensions collected user data and sent the data to remote servers according to Mozilla.

Wu reported his findings to Mozilla which added the IDs of the extension to the blocklist the organization maintains and removed the add-ons from the Mozilla website.

Extensions that land on the blocklist are automatically disabled if they are installed in Firefox and are no longer usable. Firefox's Add-ons blocklist is a public list that anyone can access.

The blocklist has three entries for August 16 and one of them is for Web Security and other add-ons.

Mozilla published an explanation why it made the decision to block the extensions for Firefox on Bugzilla:

Removal of extensions from Mozilla AMO and use of the blocklist feature to get them disabled in Firefox installations was the right move by Mozilla.

One has to ask, however, why these extensions were not blocked from being listed in first place. Mozilla changed the review process for Firefox WebExtensions in 2017 from manual (human) reviews to automatic (computer) reviews. Human reviews are still a thing on Mozilla AMO but extensions can land in the Store when they pass automatic reviews.

While that decreases the time it takes to publish new extensions and extension updates, it also means that the chance that malicious, privacy invasive, or otherwise problematic extensions land in the Store.

Mozilla had to step in several times in the past already, for instance when several crypto mining extensions were unleashed. The system is not nearly as bad as Google's for Chrome extensions, but it is far from being perfectly safe. (via Bleeping Computer)

Martin Brinkmann is a journalist from Germany who founded Ghacks Technology News Back in 2005. He is passionate about all things tech and knows the Internet and computers like the back of his hand. You can follow Martin on Facebook or Twitter
View all posts by Martin Brinkmann →
Previous Post: « Stylish add-on makes a return
Next Post: Firefox 62: Google added to Top Sites »