Microsoft removing Windows Apps with "Windows" in name is a mistake

Some Windows application publishers who use "Windows" in the name of published apps received legal notifications from Microsoft in February 2018 to either change the name and branding of applications or have them removed from store instead.

Martin Geuss, the publisher of the Dr. Windows application, was asked to comply in a day's time. He stated that he received the note on a Saturday and was asked to rename or remove the app until Sunday to comply with Microsoft's demand.

Both sites published their Windows apps in 2012 for Windows 8 initially and updated them throughout the years. 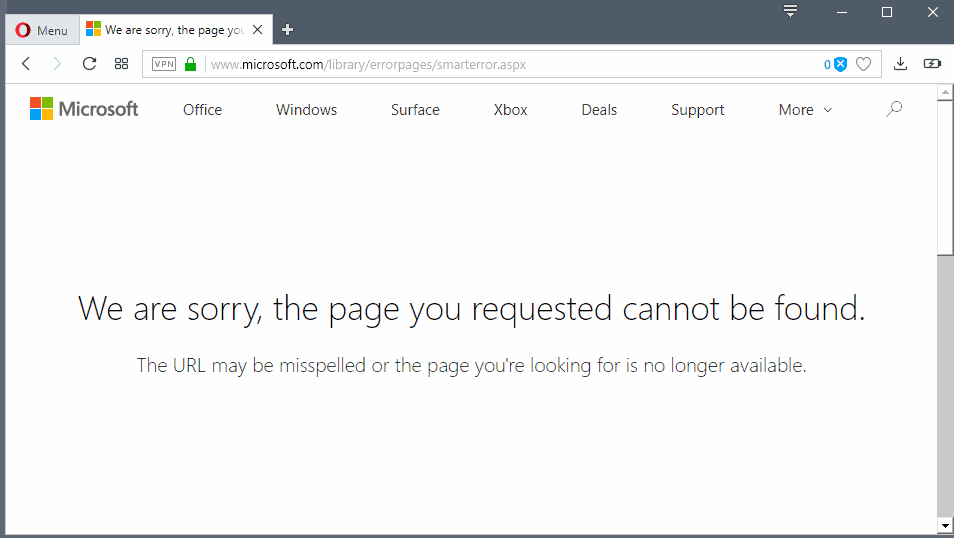 Microsoft's law firm listed the United States as the country of the infringement and the move may have saved the app from removal.

It is not clear whether that is really the case though, or if the app will be removed in the coming days or weeks as well.

Another thing that is not clear is whether other application publishers with applications that have "windows" in the name were contacted by Microsoft as well.

A quick check in the Microsoft Store reveals several candidates for that. These can be grouped into two categories:

It is arbitrariness if Microsoft's law firm contacted some application publishers in group one but not all of them.

Applications that use "for Windows" or similar in their name are probably safe but others may not be safe as it is not really clear, for example, whether "Windows 8 Cheat Keys" is an official app or not.

Microsoft is doing itself a disservice in my opinion. While the company may have the right to ask for the renaming or removal of applications with "windows" in the name, it seems that no one at Microsoft thought of the ramifications that this might have.

Microsoft is asking long-term Windows supporting sites -- some would say fan-sites -- to remove their long-standing apps from the Store. It is impracticable for these sites to rename the application as they'd remove the brand identity if they'd rename the apps.

It is almost impossible to confuse third-party applications created by Windows and Microsoft blogs with official applications by Microsoft.

One thing that Microsoft could do to improve the situation on its end is to add a "first-party" or "official" flag or marker to its own applications in the Store to make it clearer to customers.

It is arbitrary if Microsoft asked only some publishers but not others, and that is in my opinion even worse than asking all publishers.

Affected publishers may also wonder what comes next. Will Microsoft go after established publisher domains like drwindows.de or windowsarea.de next?

Apple and Google do the same by the way on the iOS and Android store.

Article Name
Microsoft removing Windows Apps with "Windows" in name is a mistake
Description
Some Windows application publishers who use "Windows" in the name of published apps received legal notifications from Microsoft to either change the name and branding of applications or have them removed from store instead.
Author
Martin Brinkmann
Publisher
Ghacks Technology News
Logo