Microsoft published Windows 10 Insider Build 16226 a couple of hours ago to the Fast Ring Insider channel. This new build includes a truckload of improvements and features, and also some fixes.

Insiders who have been plagued by the dreaded "inaccessible boot device" error, or updates that hung at around 33% can run the new update as the issues have been fixed.

The update is available through Windows Update already, provided that the device is part of the Windows 10 Insider Fast Ring channel.

Highlights of this release is the new auto-captioning feature of Narrator which describes images to you or uses OCR to extract text from images, the new GPU performance history in the Task Manager, and better error descriptions for failed Windows Updates.

The default system browser of Windows 10 benefits from another round of improvements: 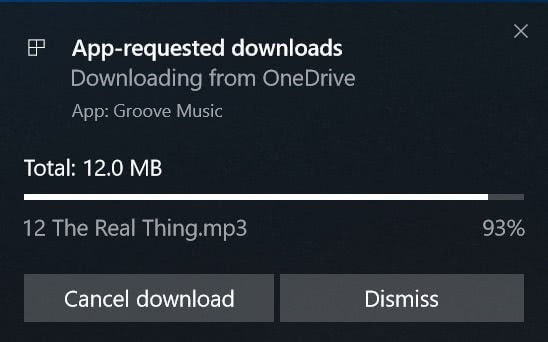 The feature made a comeback in the last Windows 10 Insider Build 16215. Microsoft added a dialog that informs users when an application tries to download files from cloud storage.

The information includes the app that requested the download, the source of the file, size, and name. Options are provided to dismiss the message, cancel the download, or block the app.

You may unblock apps that you have blocked under Settings > Privacy > App-requested downloads. 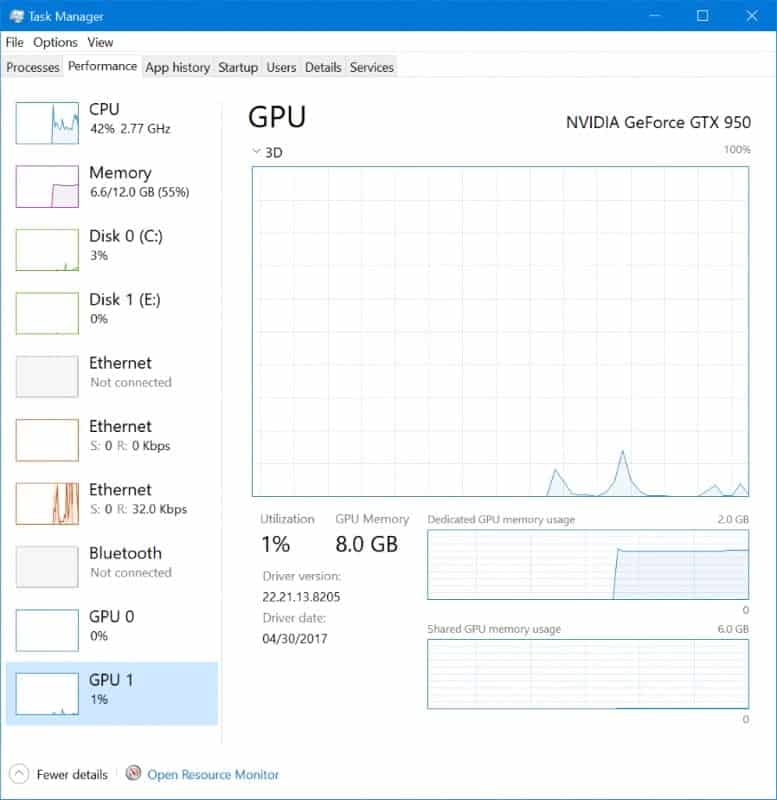 Another new feature enables you to track the GPU performance of the video card. The Task Manager displays the GPU now as a graph under performance.

It shows GPU utilization for GPU components such as 3D or Video encode/decode, and graphics memory usage statistics.

The GPU Utilization of each process that runs on the system is highlighted on the details tab.

Gamers find a new Xbox Networking option under Settings > Gaming. This lists connection status and performance information, and includes an option to fix issues that you may experience that prevent you from using voice chat or playing multiplayer games.

I suggest you check out the blog post over on the Microsoft blog for additional information. Make sure you read the known issues before you run the update. Some apps or features may not work in this build, e.g. some UWP apps like Twitter will crash on launch.

Microsoft continues to improve Windows 10. All improvements and new features will land in the Fall Creators Update, out later this year.

Now You: what's your take on the new and improved feature set?

Previous Post: « OneDrive Placeholders: damn time they are making a comeback
Next Post: All In One System Rescue Toolkit 2017 is out »