Making things easier Tech is getting out of hand - gHacks Tech News
ghacks.net

Making things easier Tech is getting out of hand

A recent trend in the past couple of years is to make things easier for users, especially when mobile devices are used.

That's not a bad thing when you look at it on first glance; who would not want things to be easier after all. Using improved services or apps may save time, improve workflows, or do away with boring or repetitive tasks.

Tech is however moving in a direction where these improvements may be getting out of hand. A simple example is Google's new Allo messenger.

One of the features of the integrated AI is that it can suggest answers to messages that you receive. If a friend sends you a pic of his or her cat, you may get suggestions like "ah sweet cat" or similar.

Eventually, with improvements in AI, text and image recognition and in other fields, these replies may be automated. Imagine a world where two bots communicate with each other on behalf of actual human beings.

The user takes a photo of a cat, the AI knows that cat pics are sent to some contacts and does so automatically. The bot on the other end recognizes the new cat picture, and replies stating that the picture is particularly good. 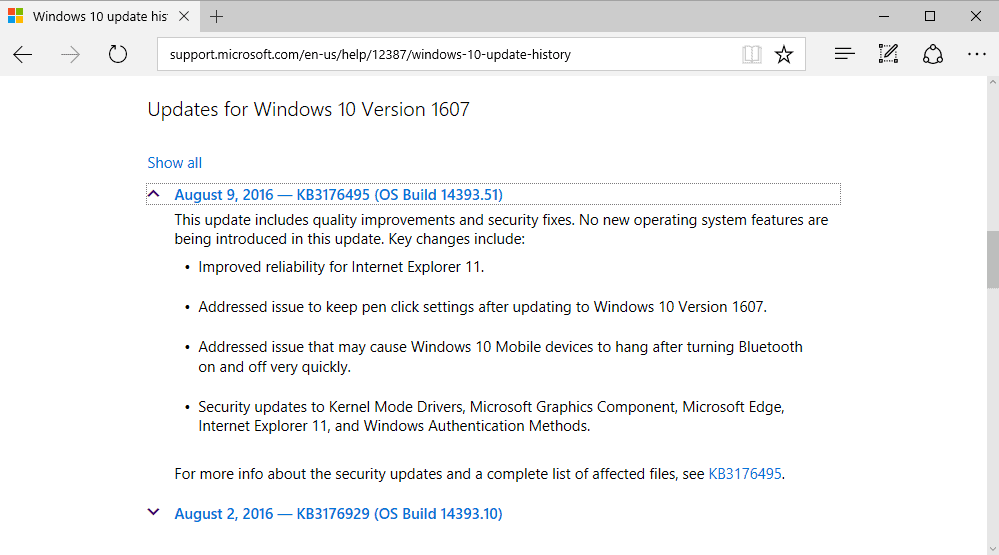 Another example. Microsoft filed a patent recently, "QUERY FORMULATION VIA TASK CONTINUUM", which tries to make searches more efficient by providing search engines with information on what the user has been doing in other apps or programs.

Microsoft's solution, at least as described in the patent, is to use an agent that acts as a mediator between programs and search. That agent monitors what the user is doing in apps, and provides those information to search to produce better results.

So, instead of having to write good search queries to find information, users can rely on the agent's monitoring for that. Microsoft made no mention as to what happens when you run unrelated searches in that context.

Then there is Amazon Dash; a product that lets you order products on Amazon with a button press. Amazon Dash buttons are linked to individual products. This means that you can order one product with a Dash button and no others.

The idea behind the product is simple: if you are out of a product or almost out, you press that button to order that product again.

While it makes thing simpler, it is not as if the process of ordering products on Amazon is much harder than that especially if you work on a PC or computing device regularly.

Dash buttons remove control however. Since you link one favorite product to it, you can only order that product from Amazon using the button. If you want a different flavored product or type, you have to go to Amazon to link the button to that product first.

Also, the button does not reveal to you the price of the product, nor provides you with information such as when you ordered the product the last time or if one is one its way.

Another Microsoft example: the company announced recently that it would switch from delivering individual patches to Windows systems to providing cumulative updates instead.

Instead of getting individual patches that you can install or block -- which you may want to do if one of those patches is borked -- you get an all or nothing approach. If one of those patches misbehaves, you cannot just uninstall it and keep every other patch installed. That's highly problematic especially for security patches.

Tech that makes things easier is not a bad thing, but it seems to get out of hand more often in recent time. Usually, it goes hand in hand with losing privacy or control in the process.

You could argue that you don't have to use these things. While true for many, it is not true for all. There is little that you can do about Microsoft's new cumulative patch approach for instance.