Mozilla announced a while ago that it plans to improve the quality of the Firefox browser through a new initiative that it called Great or Dead internally.

The basic idea behind the initiative is to take a good close look at Firefox features that need improvement and decide whether to spend the time improving them or removing them from the web browser.

Features that get removed are not necessarily gone completely as add-ons may be used to re-integrate them into Firefox so that users who rely on them can still make use of them.

The organization has not revealed a list of Firefox features up for inspection yet and it may take a while before it does so publicly.

This article is hypothetical. It lists features that I think Mozilla considers for the initiative and whether it plans to improve or remove them from the browser.

The add-ons manager is a core feature of the Firefox browser. It lets users manage installed add-ons, themes, plugins and other components added to the browser.

While the add-ons manager could use a modern interface, the core issue with it right now is that it does not give Firefox users the power to manage all installed add-ons and plugins.

One requested feature in this regard is the ability to remove all components using the add-ons manager, and to display prompts when third-party programs attempt to install new plugins or add-ons in the browser to get consent from the user before that happens.

Where is it? Accessible through the main menu, with the shortcut Ctrl-Shift-a, by loading about:addons directly and with a tap on the Alt-key through the Tools > Add-ons menu.

There is nothing inherently wrong with the bookmarks manager in Firefox but it feels somewhat out of place and messy when you open it.

Where is it? Accessible via the shortcut Ctrl-Shift-b, a tap on Alt and the selection of Bookmarks > All Bookmarks, and a toolbar button.

Most Firefox users don't use Developer Tools. While they have certain an appeal for web developers and users interested in finding out more about sites they visit, they have virtually any use for regular users.

Mozilla could remove them from Firefox Stable and keep them integrated in other versions of the browser.

Where is it? Open via F12, or by tapping on Alt and selecting one of the modules under Tools > Web Developer.

Hello is a new chat component that Mozilla added to Firefox recently. While Hello certainly has its uses for Firefox users who make use of it, it is likely that it is not used by the majority of users of the browser.

The most likely scenario is that Hello is turned into a browser add-on that users interested in it can install in Firefox to add chat capabilities again to the browser.

Where is it? Displayed as a toolbar icon by default in Firefox.

Pocket is a third-party "read it later" service that Mozilla integrated natively in Firefox recently. The organization was criticized heavily for the integration for several reasons including Pocket's privacy policy, that Pocket itself is proprietary and not open source, that Mozilla is working on a comparable native service, and that Pocket could have been integrated better as an add-on.

Where is it? Displayed as a toolbar icon by default in Firefox.

Firefox's Private Browsing mode is identical to the mode in competing browsers. Mozilla could improve the mode to set itself apart from others and confirm that Firefox is the browser when it comes to privacy.

It seems that the company will add its Tracking Protection feature in private browsing mode in the near future.

Other improvements could include re-adding private browsing modes for tabs.

Where is it? Open via Ctrl-Shift-p, or by hitting Alt, and selecting File > New Private Window.

Profiles are a core feature of the web browser as they enable users to create profiles for different tasks. While that is the case, it is not visible at all and the management of profiles is not handled well by Firefox.

Mozilla tried to address this by launching the external profile manager years ago but the project seems to have received no love in recent time.

Mozilla could integrate the profile manager in Firefox directly so that users of the browser can manage and configure profiles right from the UI.

Where is it? Load Firefox with the parameter -p

The feature was launched a long time ago and went through several name changes before it stopped receiving any love from Mozilla. It enables Firefox users to create groups of tabs to work only with certain groups and not all tabs open in the browser.

It may improve accessibility of open tabs in Firefox as it reduces the number of tabs displayed at the same time in the browser.

Where is it? Only accessible via the keyboard shortcut Ctrl-Shift-e or a toolbar icon that needs to be discovered and dragged first.

Now You: Did we miss a feature? 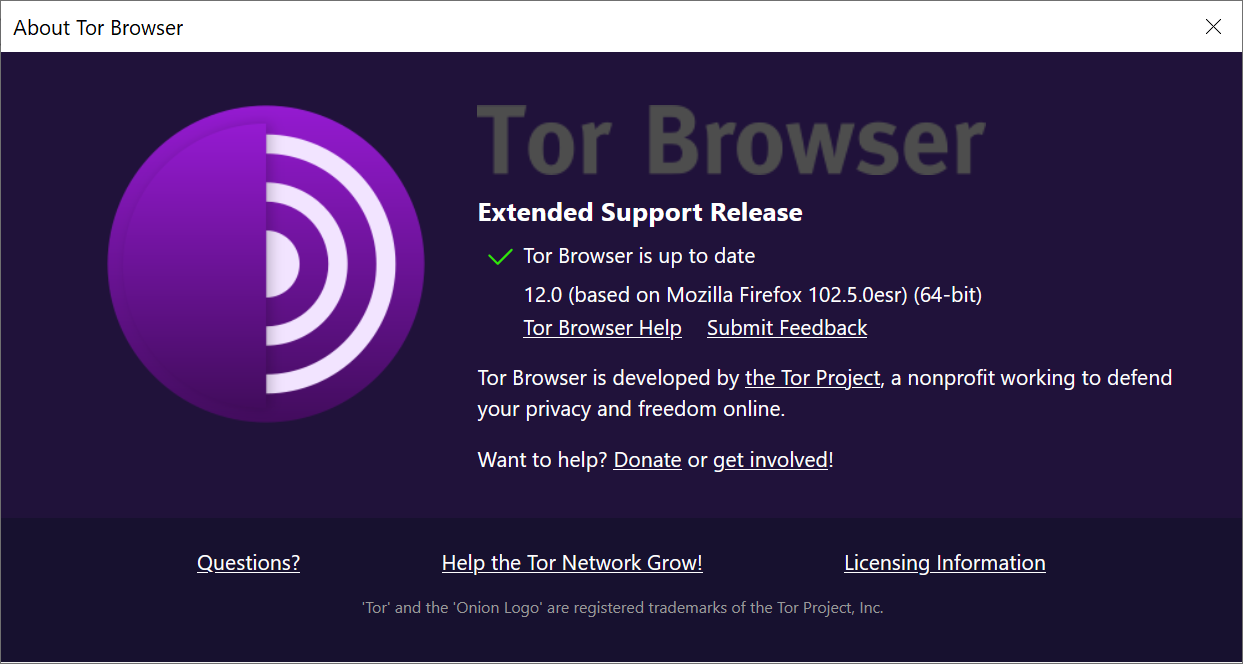 Previous Post: « Tab Origin for Firefox ensures you can always return to pages you came from
Next Post: « How to remove unused preferences from Firefox's about:config page