Some time ago I bought a device that I could plug in between a power source and a device running on power to find out how much power that device needed on average. It was a low cost power meter, think I paid about $25 or so for it, that used a basic LCD screen to display the power consumption of the device. While it helped me find out how much my fridge, first and second PC, TV setup and gaming systems needed on average, it was not really great to work with for a couple of reasons.

The configuration was fiddly to say the least. The LCD was limited and there were only a handful of buttons that you had to press multiple times during configuration and even when you wanted to read the average, current and total power consumption of the devices connected to it.

MeterPlug is a new project that is currently in funding on IndieGogo, a Kickstarter-like website where companies and individuals can try to get their projects funded on. It is a crowd funding portal were users from all over the world can participate in the funding, and usually get a reward in return.

So what is MeterPlug and why is it something that I'm interested in? MeterPlug at its core is similar to the power meter that I bought, but instead of having to configure the device using built-in buttons and an LCD display, it is configured via WiFI. This spares me from crawling under my desk to configure the power meter there,-with bad lighting and cramped space.  Instead, you just plug MeterPlug into the power source and the devices that you want to monitor into MeterPlug.

You then communicate with the device via Bluetooth and a smartphone application that displays information and options to you. 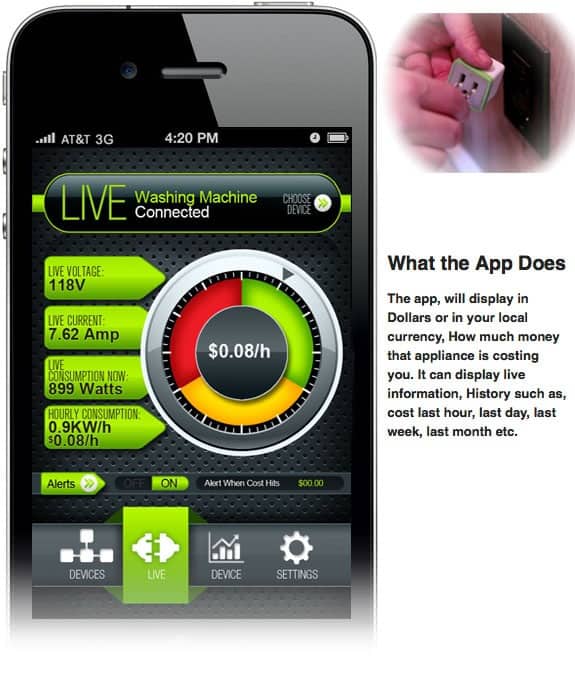 The software provides you with features that regular power meters can't provide you with: 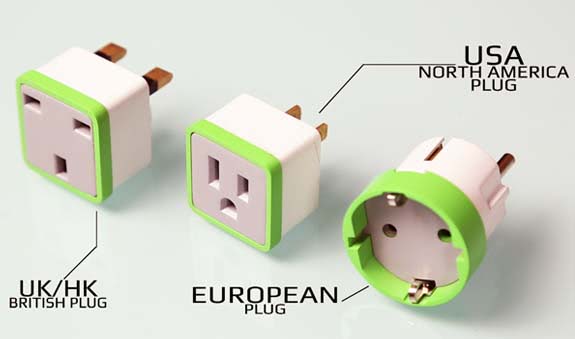 So what do you get if you fund the product (note that shipping costs are included for US shipping. Canadians need to add $10, Europeans $15 to the price, may be more in higher tiers).

The estimated delivery for the plus is April 2013.

Note that MeterPlug's campaign is set up as flexible funding which means that the makers will receive the money that users contribute even if the overall goal is not reached. What this means is that you will receive your devices if you pledge money even if the goal is not reached - provided that the makers keep their word and produce and ship them.