Get the First Preview Build of IE10 Today!

Nope, this isn't a belated April fool, with Microsoft's Internet Explorer browser only just out of the door and not even delivered to many users yet through Windows Update, the first platform preview of their next version, IE10 is already available to grab at the Microsoft IE Test Drive website.

The first demonstration of the new browser, which adds support for CSS Gradients, CSS3 Flexible Box Layout and more, was seen at the company's MIX conference only today, running in an ARM processor. 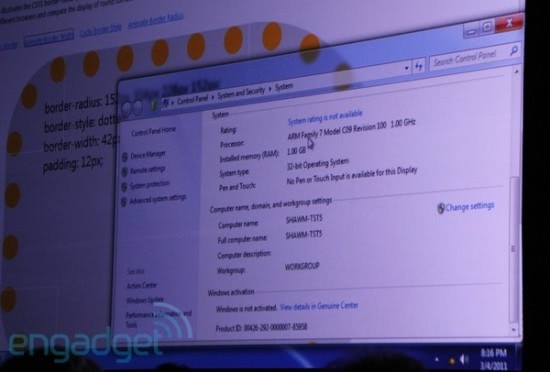 The news, which was broken by Engadget, seems to back up my own speculation that the next version of Windows will run happily, though probably a bit slowly, on a 1GHz processor.

It's exciting news for the tech community as nobody was really expecting any live demos of Windows 8 until the autumn, and certainly not news already about the next version of Internet Explorer.