Many webmasters and Internet users host images on so called image hosting websites that allow them to store images often without having to pay for that.

This process is helpful for users who do not have their personal storage space on the Internet and webmasters who want to save bandwidth by hosting the images remotely.

Image hosting sites have received a bad reputation lately because of the amount of advertisement that they display on their websites.

While ads are a natural part of the Internet and keep many sites, including this one, up and running, many sites have gone too far in this regard. 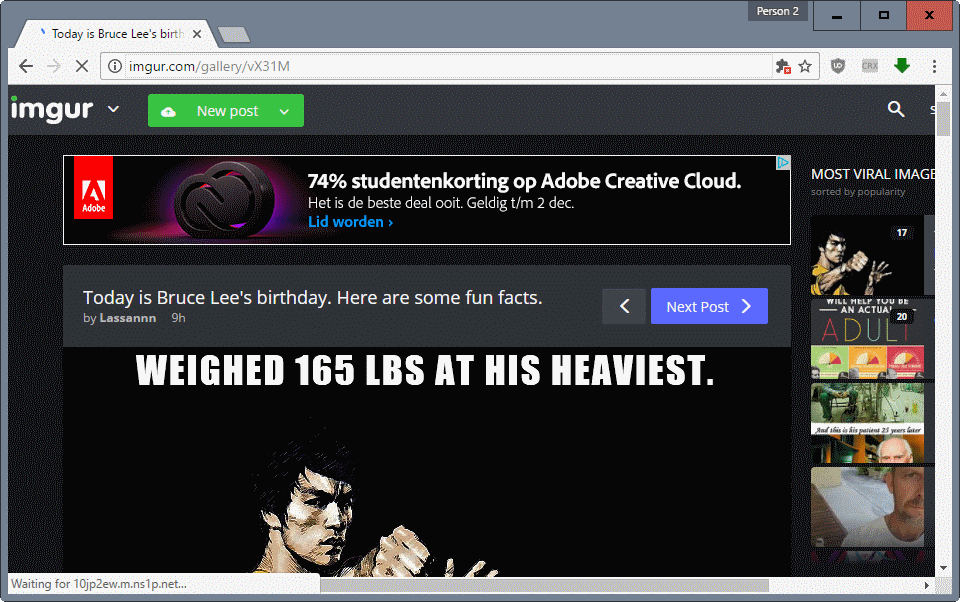 Note: The userscript has not been updated since 2012. While it may still work for some sites, it won't on others. The reason is simple: many sites have changed their layout, design, or how ads are delivered and displayed in the past couple of years.

Show Just Image is a userscript that supports almost 100 different image hosts among them popular sites like Flickr, Fapomatic and Photobucket.

The script redirects image requests on supported image hosting sites from their standard pages to the actual address of the image so that the image gets loaded in the web browser without the surrounding page.

Flickr images will for instance be automatically displayed in their largest size in the web browser. The script seems to handle image requests on all supported image hosts the same way.

The script redirects the initial request from the original page after it has been loaded so that the full size image is loaded and displayed in the web browser.

Update 2: The new alternative has not been updated since 2012. There does not seem to be a newer version available, and the one that is provided will likely not work overly well on most sites.