Google Chrome 104: patches critical security issue and a issue that is exploited

Google released a new version of the company's Google Chrome browser on August 16, 2022. The new stable version is a security update for the browser that addresses 11 security issues.

The update is also available for the Extended Stable channel, a longer-term support release version of Chrome for businesses and Enterprise users.

The update is available already, but it is distributed in waves. Chrome users who want to update to the new version immediately need to select Menu > Help > About Google Chrome, or load chrome://settings/help directly in the browser.

Chrome displays the current version of the browser and performs a check for updates at the same time. The new update is downloaded and installed automatically then. A restart is required to complete the update. 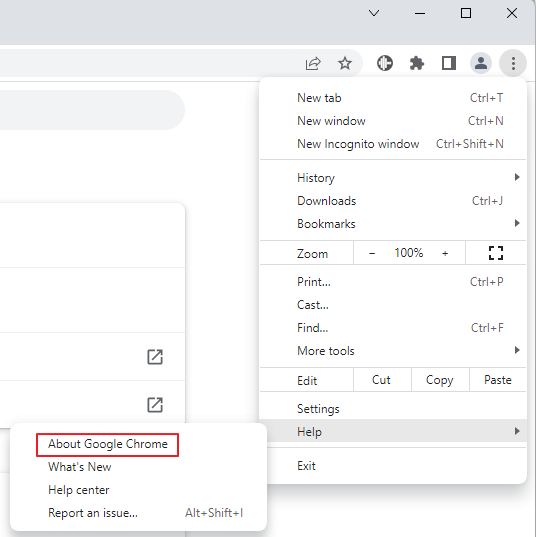 Google released the first version of Chrome 104 in early August. The release fixed 27 security vulnerabilities in the browser.

The list includes a security issue with a critical severity rating. The remaining security issues have a rating of high or medium. The critical issue was discovered in FedCM, Federated Learning with Client-level Momentum.

Google mentions that the security issue CVE-2022-2856 is exploited in the wild. The issue is rated high and has the description "Insufficient validation of untrusted input in Intents".

Chrome desktop users should consider updating the browser as soon as possible to fix the security issues and protect their data from attacks that target these issues. Expect updates from other Chromium-based browsers in the coming days and weeks.

Now You: do you use Google Chrome?