When Microsoft unveiled the Windows 10 operating system, it stated that Windows 10 would be the last and final version of Windows. Last year, Microsoft released Windows 11 to the public, and rumors suggest that the company is already working on Windows 12.

Security researcher Swift on Security, our German colleagues from Deskmodder, and several other websites claim that Microsoft is working on the next version of Windows already. Sources are not revealed, but all state that the info is coming from Microsoft directly. Swift on Security removed the post later on from Twitter.

Windows 10 will be a very different operating system according to the information that has been revealed so far.

Everything has to be taken with a grain of salt currently. Microsoft has not confirmed any of this outside of new job postings, and information that is available is scarce. Some points need further explanations regardless of that.

Current Windows 11 Professional builds and final versions will require a Microsoft Account during setup already, and the change could be in preparation for the next version of Windows.

Microsoft Pluton is a security chip that the company developed in collaboration with AMD, Intel and Qualcomm. Unlike TPM chips, Pluton is built directly into the CPU. The architecture limits or eliminates certain forms of attacks that are levelled against current setups with TPM chips.

Windows devices with Pluton will use the Pluton security processor to protect credentials, user identities, encryption keys, and personal data. None of this information can be removed from Pluton even if an attacker has installed malware or has complete physical possession of the PC.

his is accomplished by storing sensitive data like encryption keys securely within the Pluton processor, which is isolated from the rest of the system, helping to ensure that emerging attack techniques, like speculative execution, cannot access key material. Pluton also provides the unique Secure Hardware Cryptography Key (SHACK) technology that helps ensure keys are never exposed outside of the protected hardware, even to the Pluton firmware itself, providing an unprecedented level of security for Windows customers.

Lenovo was the first manufacturer that included Microsoft Pluton on some of its devices. The company has not enabled the chip by default. Without an option to disable Pluton, the device's hardware would be locked and users could not install other operating systems, e.g., a Linux distribution, on the device. It is up to the manufacturer to provide the switch to turn the component off and there is a chance that some devices won't have it.

Out with the old, in with the new

Microsoft may drop some of the old foundation of Windows, but details are not revealed at this point. It is possible that support for old features is removed. It seems unlikely that the company is going to remove core backwards compatibility features or planning to push the next Universal Windows Platform again to get rid of Win32 once and for all.

Microsoft's Windows 10 operating system is supported until 2025, Windows 11, which Microsoft released just last year, has no final end of support date yet. Feature updates are supported for 2 years for Home users and Microsoft will release new versions that are supported for another 2 years.

If Windows 11 is supported for 10 years, the period of Windows 10's support, then Windows 11 will be supported until late 2031. Windows 12 will likely be released in the meantime, if Microsoft continues to push forward with its strategy.

Now You: Is Windows 12 already in development? (via Computer Base)

ADVERTISEMENT
Summary
Article Name
The next "final" version of Windows 12 may already be in development
Description
Rumors suggest that Microsoft is already working on Windows 12, the next version of the Windows operating system.
Author
Martin Brinkmann
Publisher
Ghacks Technology News
Logo
Advertisement 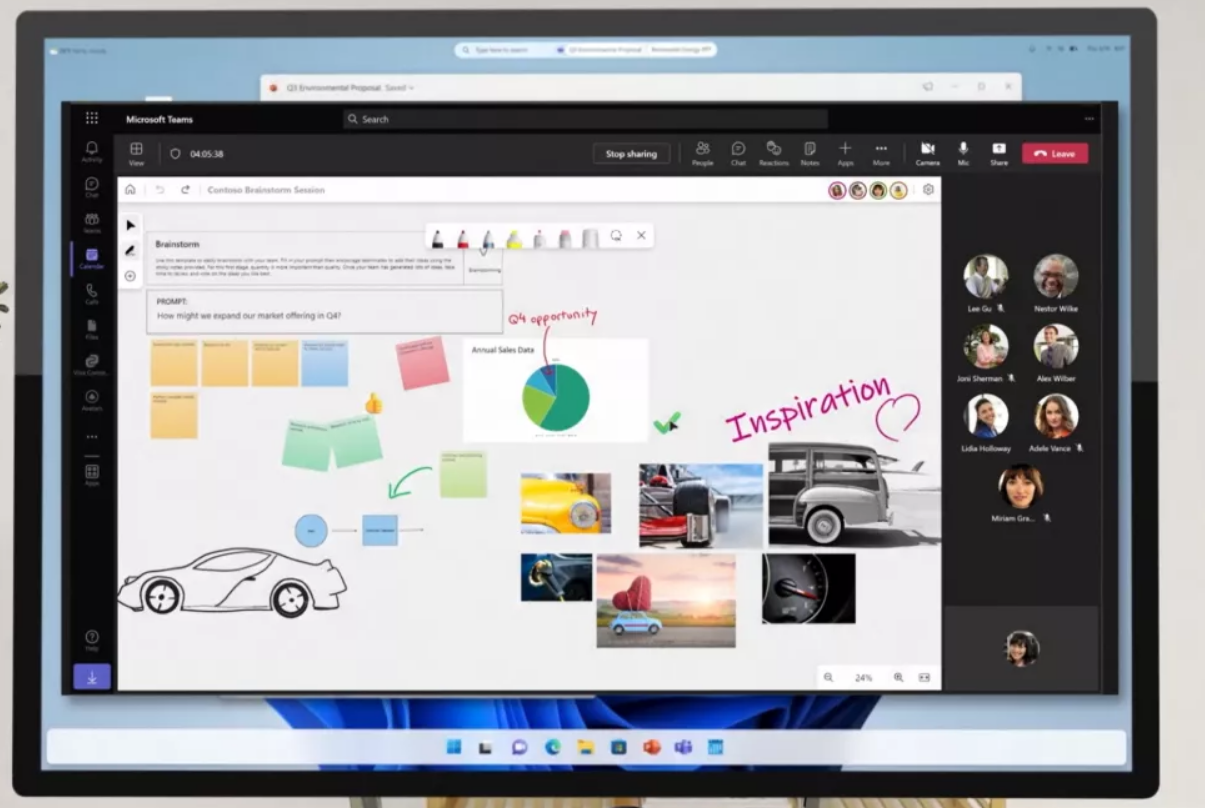