The developers of the open source cross-platform video converter Handbrake have released Handbrake 1.4.0 just a moment ago (if you are reading this on July 18, 2021). The new version updates many included third-party libraries, adds support for 10bit and 12bit, new filters, hardware encoding improvements and more.

Windows users face several compatibility changes. Handbrake is available as a portable version and installer, but the new graphical user interface version of Handbrake requires the Microsoft .NET 5.0 Desktop Runtime. If it is not installed, users are prompted to install it before the program can be run. The prompt opens the download page of the runtime on Microsoft's website (make sure you download the desktop version of the runtime). 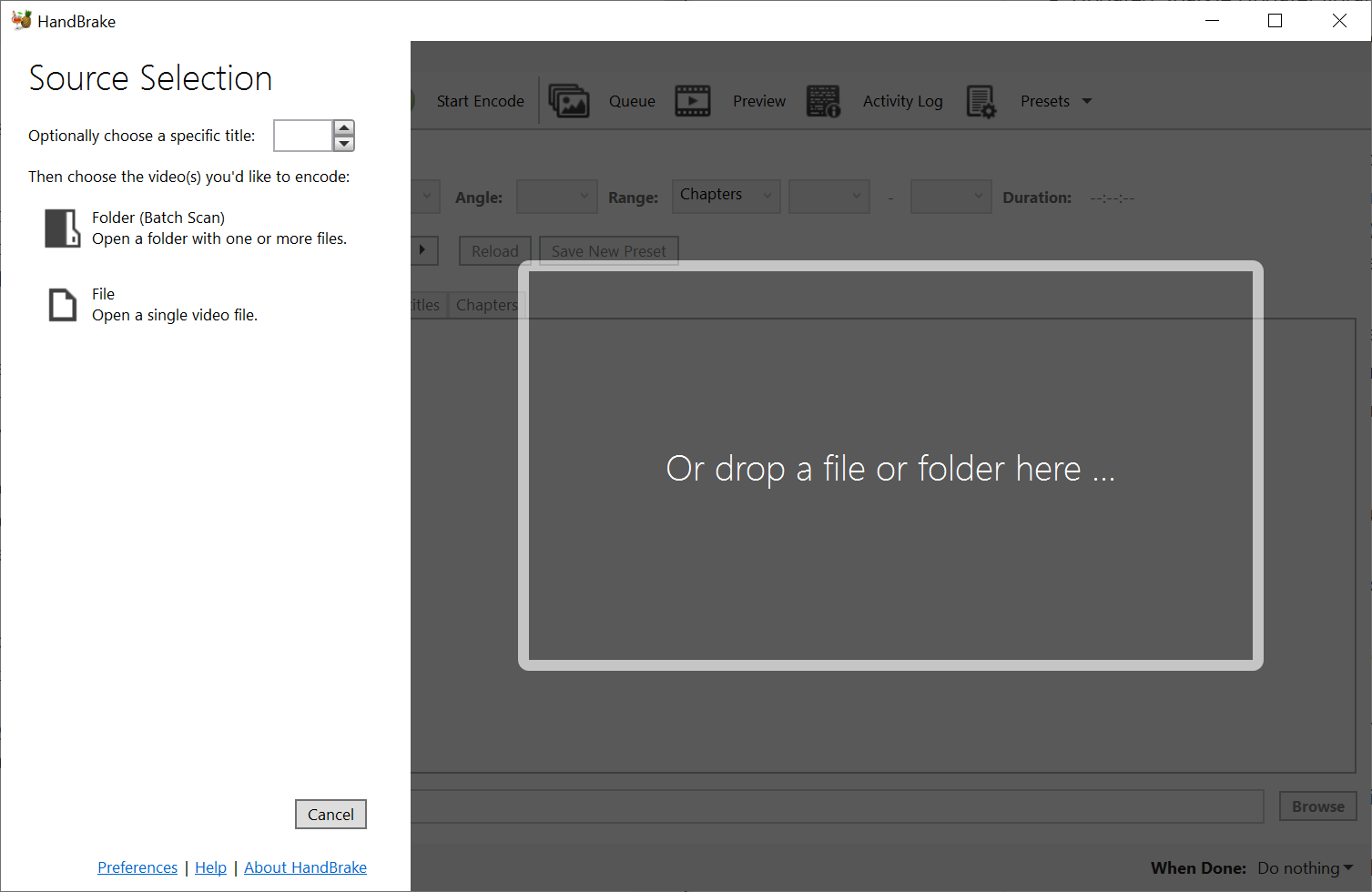 Another compatibility change is that Windows 10 is the only version of the software that is supported officially by the application when it comes to the Windows platform. Handbrake 1.4.0 will run on Windows 7 and 8.1 devices, but a message is displayed twice that the app is no longer support. The developers note in the changelog that some features may not work on older versions of Windows.

As far as new features and improvements are concerned, a lot has changed since the release of Handbrake 1.3.0 in November 2019.  Besides the already mentioned support for 10bit and 12bit, Handbrake supports passing HDR10 metadata if present in the source file. The static previews that the program generates during file scans are stored as compressed jpeg and no longer as YUV420, which reduces disk space usage and disk writes significantly.

In the hardware encoding department, Media Foundation is available as a new encoder for arm64 powered Windows devices. The AMD VCN and the Intel QuickSync encoder received updates, which include optimizations and performance improvements.

All version of Handbrake 1.4.0 come with a redesigned Dimensions tab; rotate and flip have been moved to the filters tab, and support for padding, resolution limits and upscaling were added.

Windows users benefit from a number of changes as well. Users may enable process isolation, which runs encoding jobs in their own process. The separation protects the main user interface from crashes caused by the file processing and ensures that queued jobs can still be processed. Another benefit is that it is now possible to run multiple jobs simultaneously, which improves CPU utilization on systems with many cores.

You can check out the full changelog on the official site. There you find download links for all versions as well.

Now You: which video conversion tool or tools do you use? 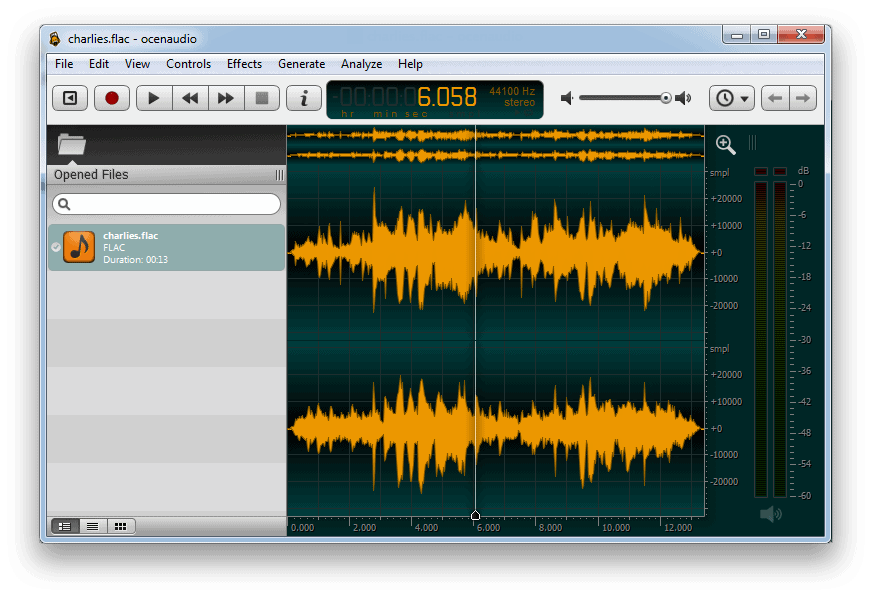 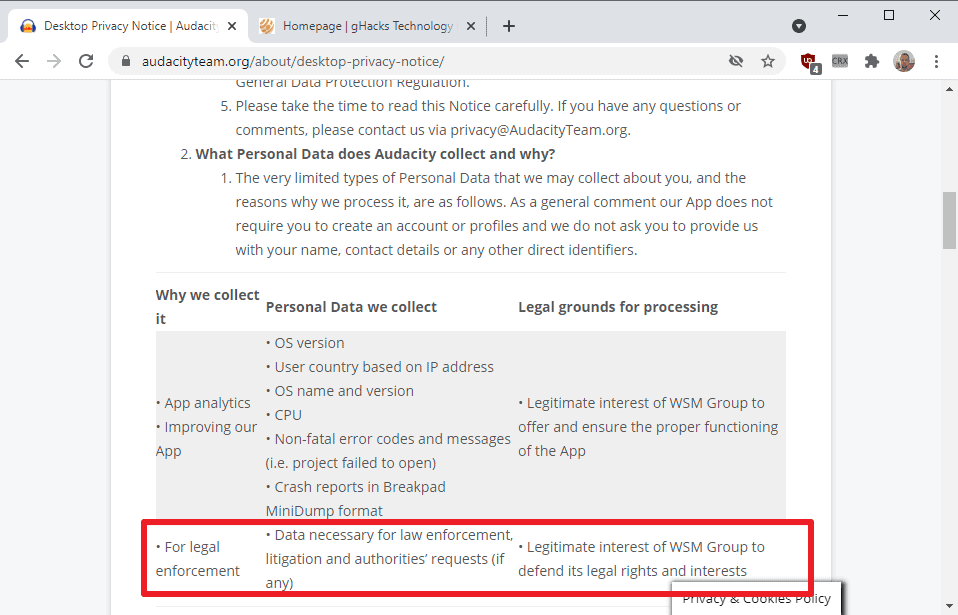 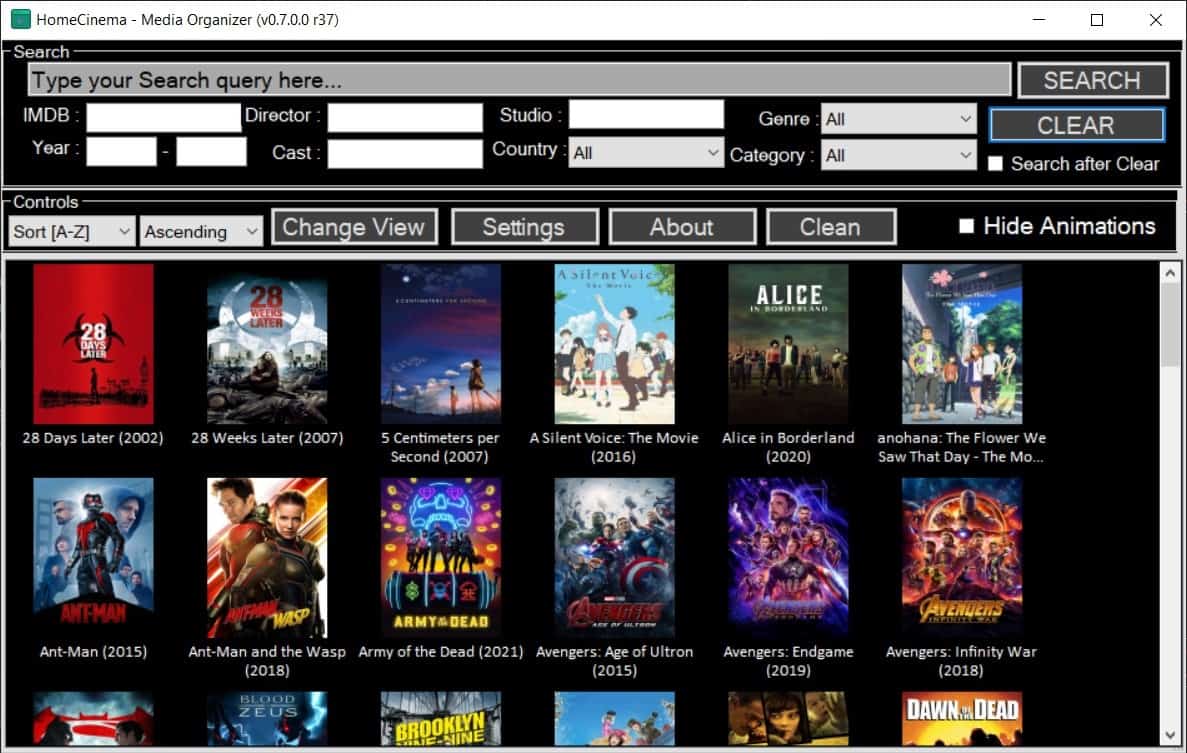 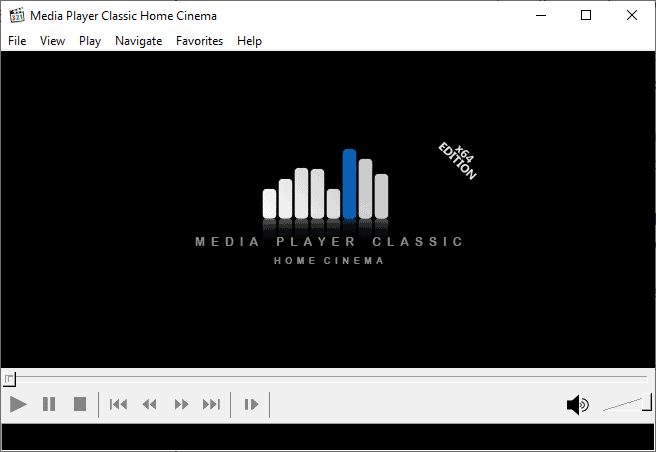 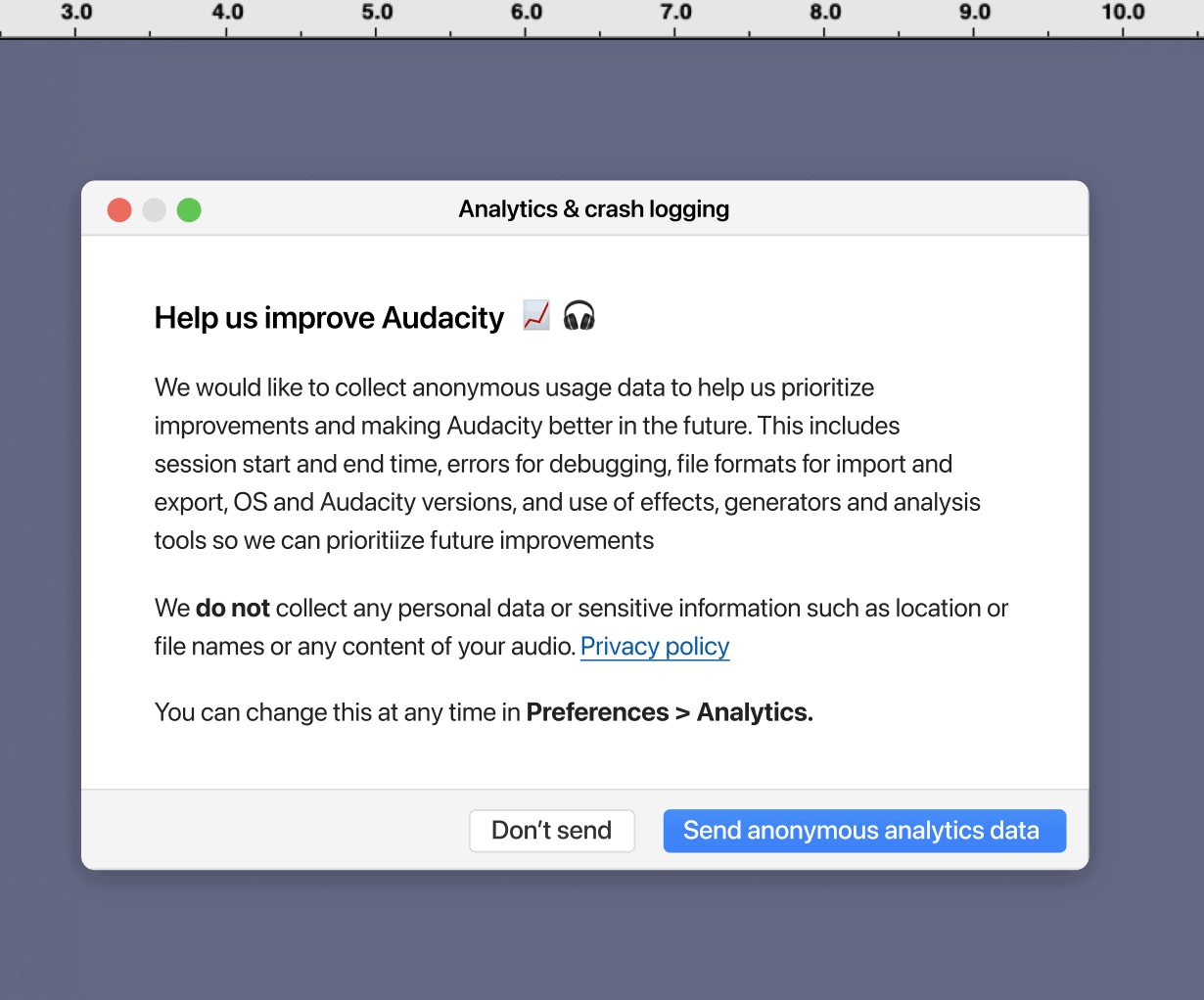