Recently my colleague, Martin Brinkmann, wrote why he was getting rid of streaming services. That’s fine, he’s entitled to do what he wants, and if he doesn’t watch them, then, by all means, save the money. We are not all the same though.

Several years ago I got rid of a DirecTV service that was running me around $100 per month. I have not looked back since that day.

I filled the gap with TV that totals much less. Martin ran through the numbers, but in the US those are cheaper and we also don’t have the broadcast fee, which makes a big difference. 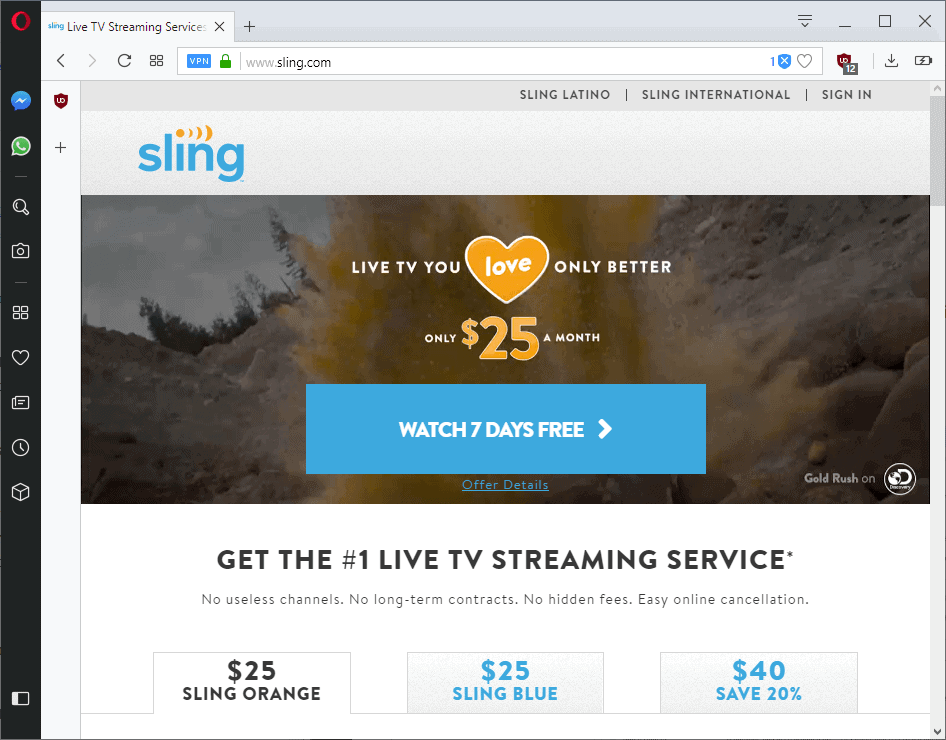 First, I don’t listen to a whole lot of radio, but I occasionally listen to Pandora on Amazon Echo, better known as Alexa. I originally had a paid account, but dropped it years ago, opting to hear the infrequent ads.

I have had a Hulu account for years, ever since I cut off DirecTV, it allows me to watch the few major network shows I like. Because they now allow multiple users I added my daughter who graduated college last May and now lives hours from me. In exchange, she added me to her Netflix. It was a fair trade. I watch neither very much, but they have their place on my screen.

Mostly what I watch is Sling, which is live TV with many channels available. I keep it on most of the day, normally on CNN. It’s background noise. I can hear news, but don’t need to look up most of the time.

My estimated cost is $53 per month, plus Amazon Prime which is continuing to go up, perhaps because Bezos is about to owe half his fortune. I don’t watch a lot on it, but the free two day shipping is handy.

If it weren't for all of this, my entertainment would now be my dog. So what are your thoughts on all of this. We’d love to know where everyone else stands, so tell us in the comments.