Windows 10: what you need to know before you upgrade - gHacks Tech News
ghacks.net

Windows 10: what you need to know before you upgrade

This guide provides you with an overview of information about the upgrade to Windows 10. It is as comprehensive as possible and will provide you with all information needed in regards to the upgrade.

It covers system requirements as well as additional requirements that some Windows 10 features have, features that Microsoft removed from Windows 10, information about the upgrade path, eligible systems for the free upgrade and the price of the system if you purchase it through retail channels. 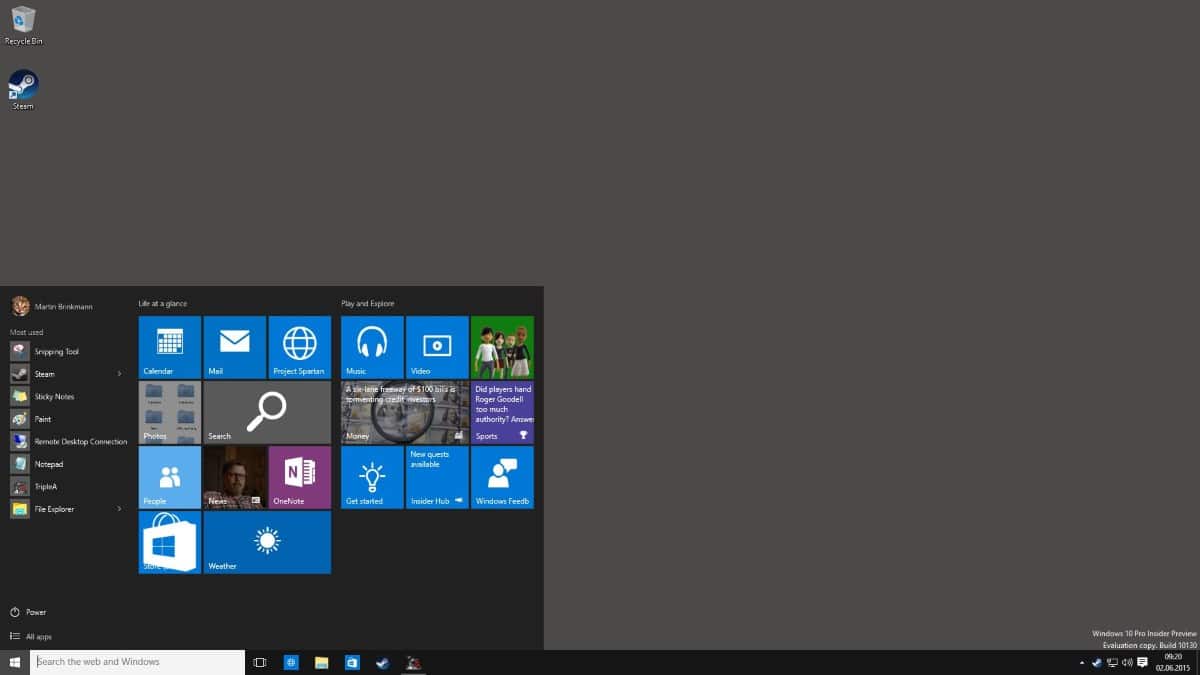 The upgrade to Windows 10 is free if certain conditions are met:

Systems running Windows 7 SP1 or Windows 8.1 may be upgraded for free to Windows 10 if the installed copies of Windows are genuine.

According to Gabe Aul, a clean install of Windows 10 on the same system the upgrade was performed on is permitted at any time.

If you plan to purchase Windows 10, for instance to install it on a new PC or to upgrade a non-genuine version of Windows to a genuine-one, then you may be interested in the retail pricing of the operating system.

Amazon for instance lists system builder editions of Windows 7 Professional 64-bit and Windows 8.1 Pro 64-bit for $134 and $131 respectively so that you'd save about $60.

Please note that it means an additional step during installation as you need to install the operating system that you have bought first before you can upgrade to Windows 10. If you buy Windows 10 directly, you will save that step.

Microsoft revealed system requirements and specifications only for pre-release versions of Windows 10 and not for the final system. It is unlikely however that these will change before release.

Keep in mind that those are minimum requirements and that it is generally recommended to run Windows 10 on a system with better specs.

If you plan to upgrade an existing version of Windows to Windows 10, you need to make sure that they have all the latest service packs and drivers installed.

For Windows 7 this means that Windows 7 Service Pack 1 needs to be installed on the machine, for Windows 8 that the update to Windows 8.1 is installed.

Some features that Windows 10 ships with require additional requirements. This guide lists the most important requirements only.

Some Windows 7 and Windows 8 features are not available in Windows 10. The following section lists known deprecated features.

Previous Post: « How to block Windows 10 Upgrade notifications in earlier versions of Windows
Next Post: How to run command prompt commands from desktop shortcuts in Windows »