Now that Microsoft confirmed that Windows Media Center won't be part of Windows 10, it is time to look at suitable alternatives for the build in program.

Microsoft called Windows Media Center an "entertainment system" for the whole PC. It supported the recording of HDTV (with the correct equipment), playback of media, music playback, photo streams and online streaming.

The program was only available in some versions of Windows and should not be confused with Windows Media Player which Windows 10 will still ship with.

Windows 8 did not ship with Windows Media Center by default but Microsoft made it available in form of a Media Center Pack that Windows 8 Pro users could purchase. 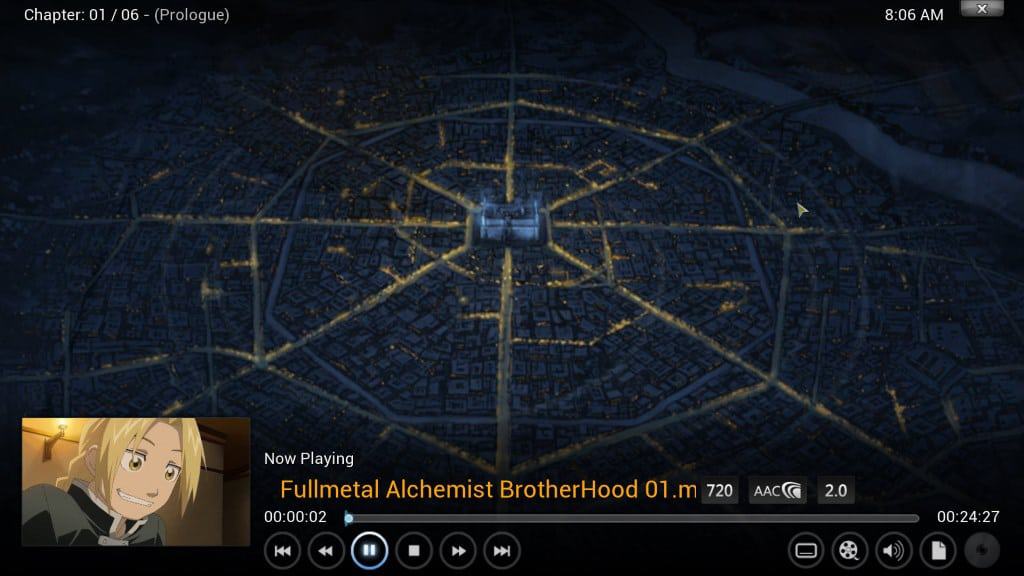 KODI is a long-standing cross-platform media center which allows you to play media contents from local, network storage or Internet locations.

It was designed originally for Microsoft's first XBOX to add playback capabilities to it but has evolved since then and is now available for various operating systems and devices.

The program supports recording TV from within its interface provided you have a TV capture card connected to the PC for that.

It supports add-ons that extend the player's functionality. Add-ons may support for Internet services so that you can watch them in KODI, may add informational tools such as weather information, subtitle add-ons to retrieve them for media you want to play or games for entertainment.

Most media that you want to play in KODI is supported right away and there is usually a bunch of extra features integrated into every component of the software to make the experience even better.

The music player for instance supports tags, cue sheets and integrates with MusicBrainz while the mobie player imports posters, fan art, trailers and extras among other things.

It is easy to add media to your library in KODI. Point the program to the folder that contains the media, select its type, e.g. TV or Music, and let the program handle the rest. This is well integrated into the general application flow. 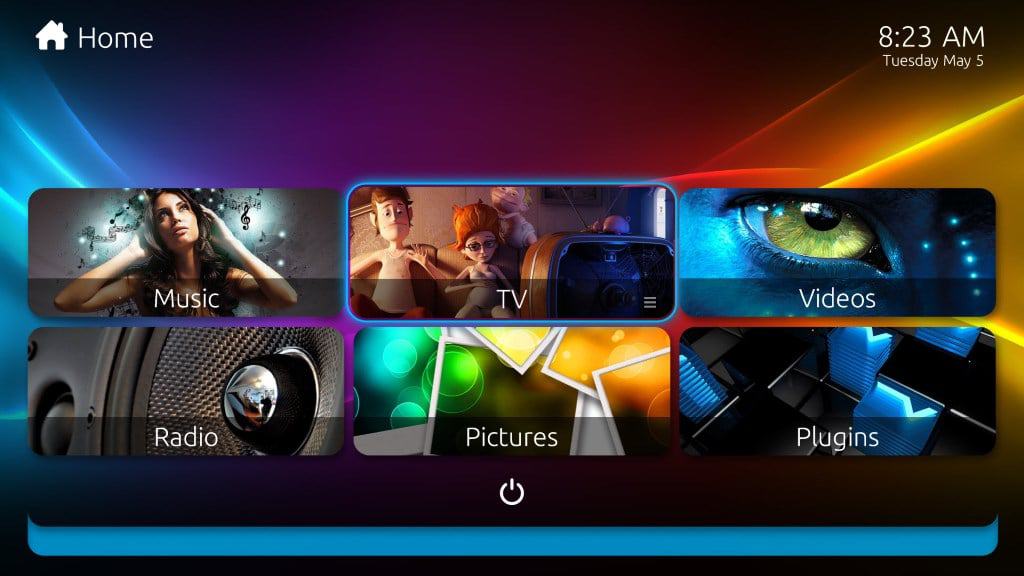 MediaPortal is a free open source media center that ships with everything you'd expect it to. It can play media (digital files and from disc), stream and record Internet radio or be used to watch and record TV.

Setup is not as streamlined as it is in KODI as you handle most settings in a separate configuration GUI that is not integrated well in the main media center application.

MediaPortal supports plugins that extend the program's functionality further. Plugins are managed via the Extensions Manager, a program that you need to run separately from the main media center application unless you install the Extensions plugin which adds them to it. 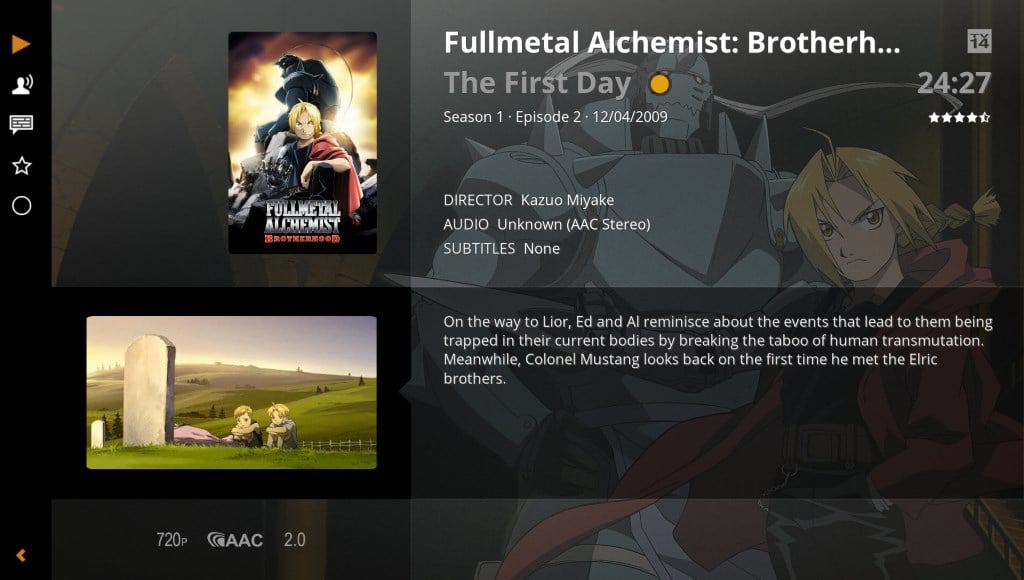 Plex is a cross-platform player that is available for Windows, Mac, FreeBSD and Linux systems as well as mobile devices, smart TVs and NAS devices.

Setup consists of two components that you need to install. First the Plex server which handles media distribution and streaming, and the the player component which you use to play media offered by the server.

This makes sense in many scenarios but if you want to run a media center on a single device that stores the media as well, then Plex is not the best choice because of this.

Another difference to most media center alternatives is the integration with Plex Online. You are asked to connect your setup to the online service on first run of the player component which you can skip. It adds sharing, remote queuing and other functionality to Plex.

First thing you do is add media folders to the server component. Just add a folder and select the type of media, and Plex will handle the rest. It adds thumbnails and media information automatically if they are not available which improves the experience when using the player component significantly.

Plex Premium is available that adds features such as cloud synchronization, camera uploads, trailer and interview contents, and mobile synchronization of media to the system.

All three media center alternatives work well and support major media formats out of the box. When it comes to selecting one, I suggest you start with KODI as it is the easiest to set up and use. That is, unless you plan to use a NAS or server to distribute media to other devices. If that is the case, Plex should be your first choice as it has been designed specifically for that purpose.

Now you: Are you using a media center application?

Martin Brinkmann is a journalist from Germany who founded Ghacks Technology News Back in 2005. He is passionate about all things tech and knows the Internet and computers like the back of his hand. You can follow Martin on Facebook or Twitter
View all posts by Martin Brinkmann →
Previous Post: « Need a Grooveshark alternative? NetEase Music may be it
Next Post: TestTube lets you join experiments on YouTube »