Speed up Windows by moving the temp folder

The default temporary directory in Windows is located on the same hard drive and partition as the operating system itself by default.

Depending on the speed of that drive, and the programs you run on it regularly, it may not be optimal to have the temporary folder located on the drive as well.

It is possible to speed up operations that require the temporary folder on Windows by moving it to another location on the system, preferably another drive. The main idea behind this is that the main hard drive does not have to process these temporary files which frees up resources for other operations. A similar technique is used to move the Pagefile and other core operating system files to another hard drive.

The temp folder is used to store temporary data, for instance extraction data of archives or during the creation of video DVDs or other data on the computer that is only required temporarily. 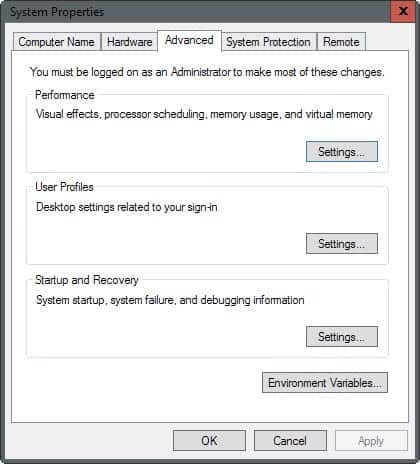 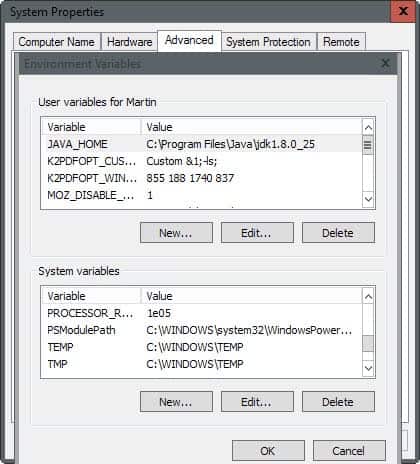 The process of changing the location is very simple and done in a matter of seconds.

You could then delete the old temporary directories because files in them are not deleted automatically if you change the location of the temporary folders on Windows.

Please note that the method works in all versions of Windows including the latest versions released (that is Windows 10 at the time of writing this update).

Article Name
Speed up Windows by moving the temp folder
Description
Move temporary folders in the Windows operating system to another hard drive to speed up the performance of the system.
Author
Martin Brinkmann
Advertisement